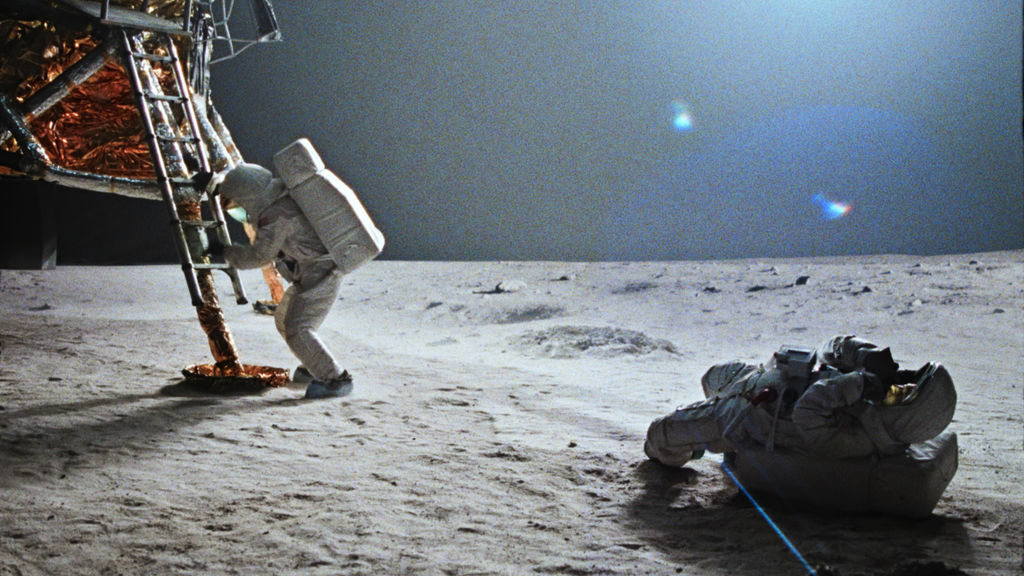 How do you follow up an award-winning music video featuring a room full of angry politicians engaging in a rap battle before descending into violence?

Well, if you're Pulse Films director Sam Pilling and you've been given another killer track from DJ Shadow, you show us how the Apollo 11 moon landing really went down... before descending into violence.

Brilliantly mixing archival footage with enjoyably extreme moon (or moon set)-based drama, Rocket Fuel explores one of the most relentless conspiracy theories of our time: were the landings faked?

Full of lovely touches - a Kubrick-esque director and a nice nod to the aforementioned Nobody Speak video (hint: it's a person) - this heady brew of massive set pieces, epic fight sequences and more is a hilarious slice of alternate history.

Below: Some behind the scenes pics from the shoot. 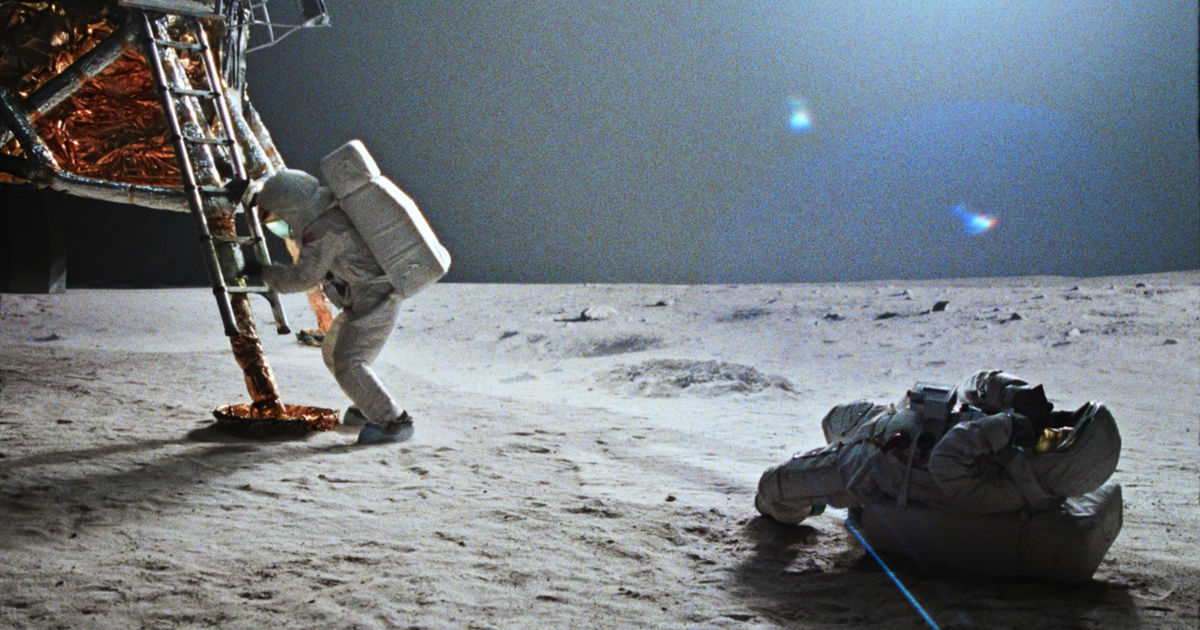 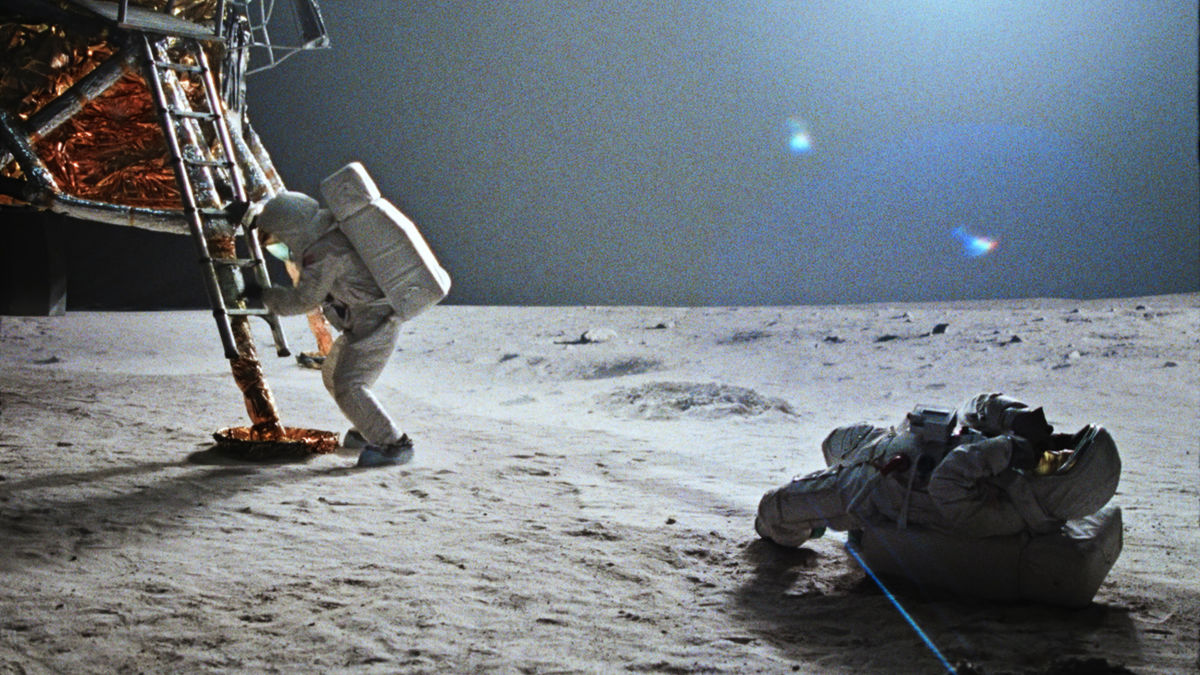