Arch & Hook get hung up on sustainability Created for use in the fashion industry, the new hanger, called BLUE, is a 100% recycled, fully closed loop alternative to source plastic for hangers which Arch & Hook debuted at London Fashion Week, supported by Roland Mouret and the British Fashion Council.

To add further support to the launch, a film - Called Fashion's Dirty Little Secret, which was made through the Ridley Scott Creative Group and RSA Films, and directed by John Filipe, aims to raise awareness of hanger pollution in the fashion industry. The film stars Nimue Smit wearing sustainable couture designs by Ronald Van Der Kemp, and features NASA imagery of one of the very first images of Earth taken from space. 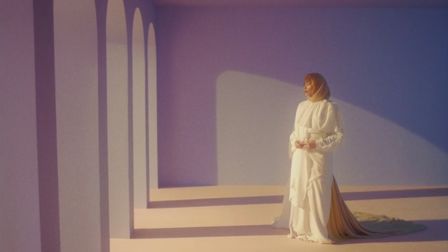 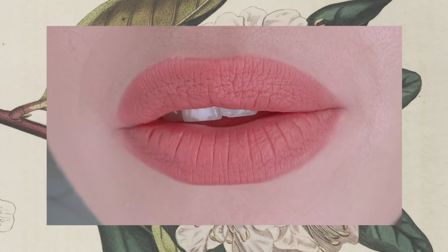 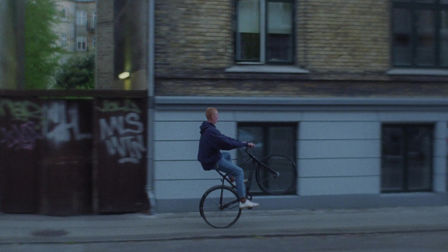 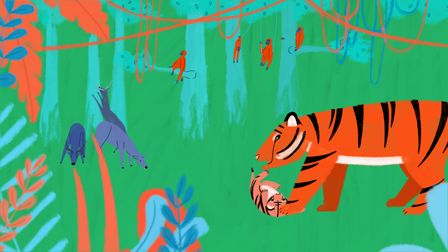