eLaLiga – What Cannot Be, Can Be 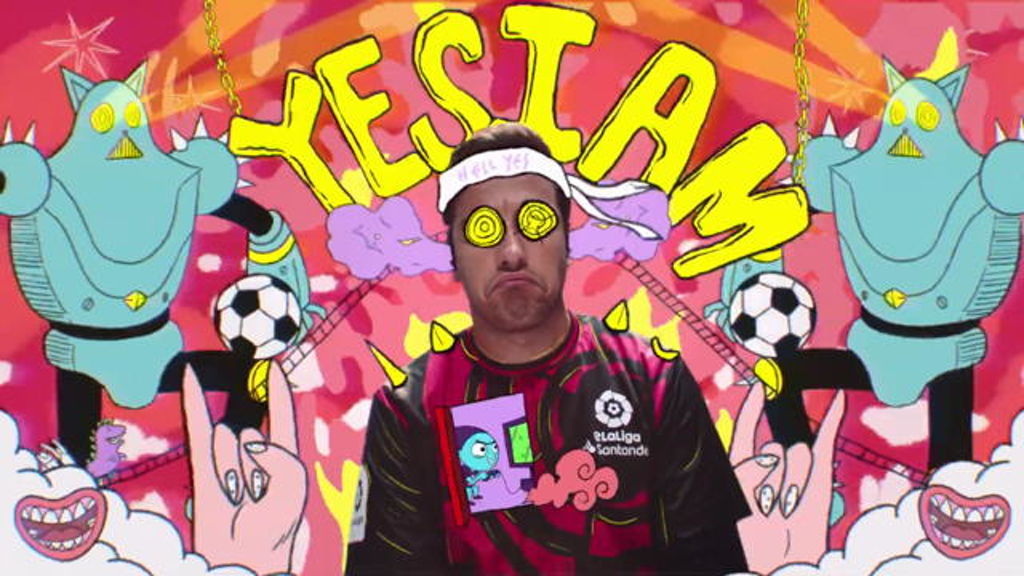 eLaLiga Santander has recently launched its 20/21 season with a spectacular spot created by Señora Rushmore Madrid, the first of various projects that will be rolled out over the course of the season.

Under the concept 'What cannot be, can be', the championship, organised by LaLiga, the Spanish football league, and Electronic Arts, plunges us into a world where the impossible is made possible. Through different visual metaphors the spot demonstrates different situations that can only be experienced in eSports.

In the spot, live-action, animation and images from FIFA21 combine to create an exciting film that includes appearances from the most important gamers and streamers in Spain, including DJMariio, Gravesen, and Neat. The spot was directed by Keane Pearce Shaw, produced by Blur Films Madrid, and relied on postproduction work from Bliss. Embodying the resiliency that the world has displayed in the face of many disasters, a woman sits at a piano and plays a soft melody, even as we pull back to reveal that her house has&mdash;quite literally&mdash;fallen down around her. 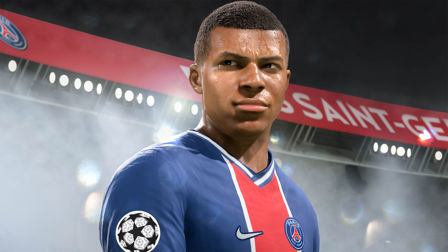 Do canines dream of eclectic geek

In a sweet spot for Microsoft, a sleepy pooch imagines itself in the software-led worlds of its owners. 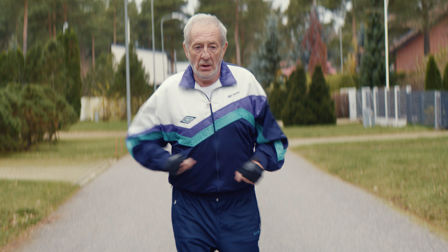 Sune Sorensen helms a charming spot in which an aging gent takes up old exercises in order to make Christmas special. 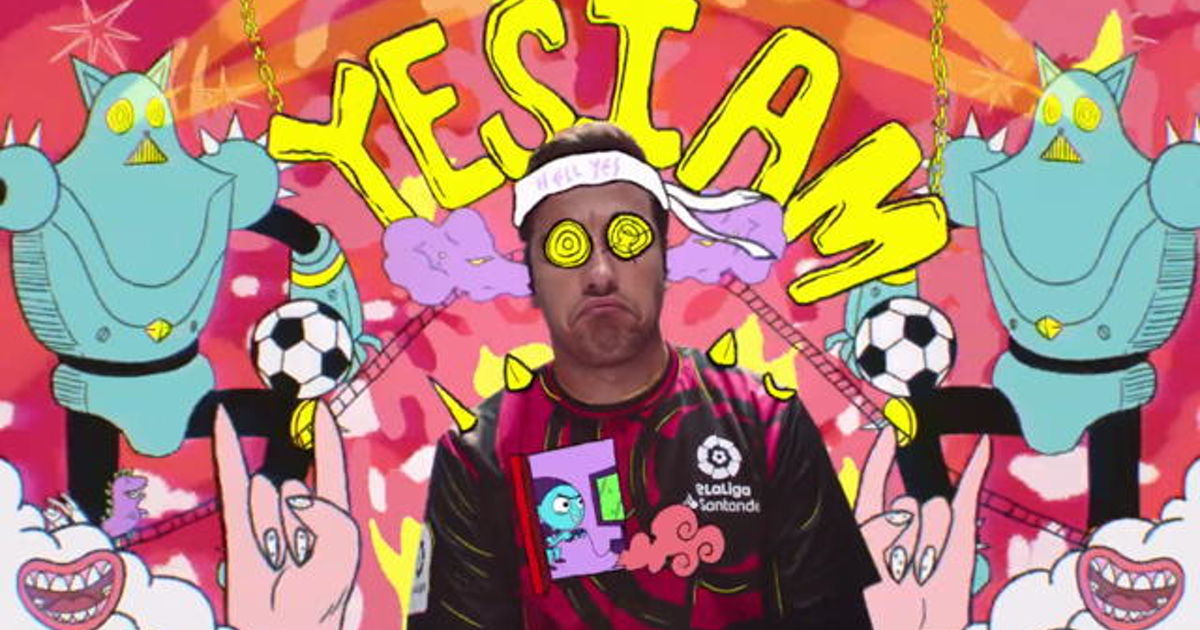 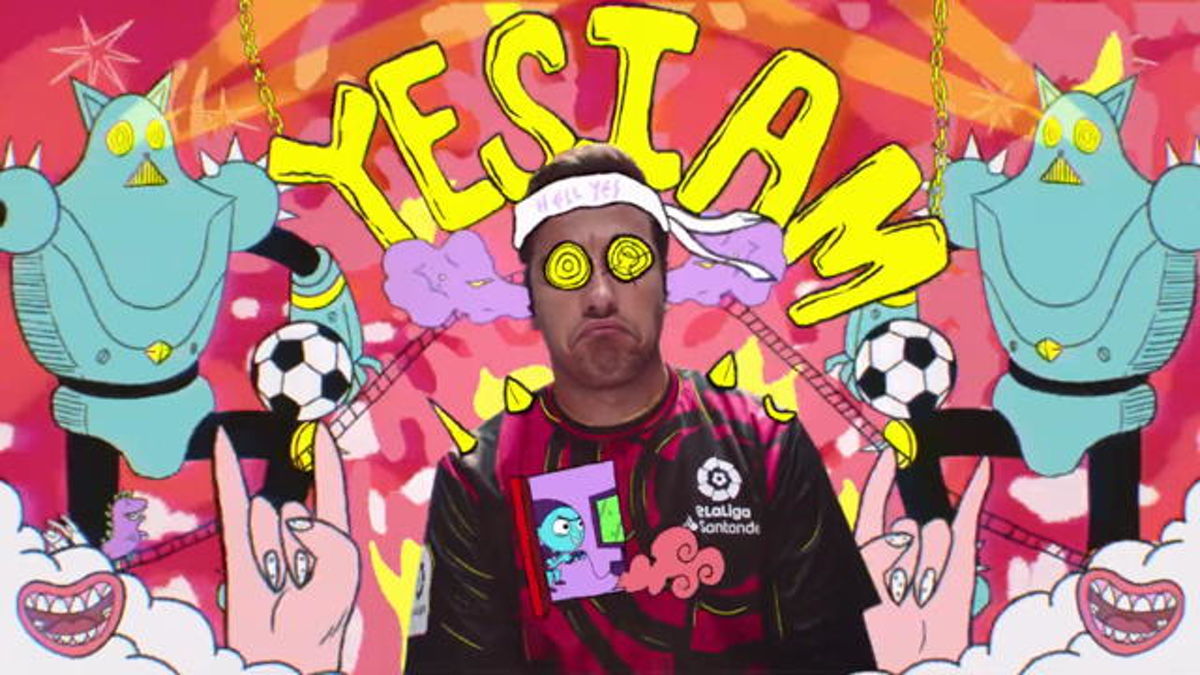