Hungry Man are in the running for Tokyo

The production company's five-part documentary series for ON running follows a group of ZAP Endurance runners training for Olympic entry. There's no denying the dedication and perseverance it takes to become an Olympian, especially with all of the distraction that modern life offers.

However, for the ZAP Endurance runners featured in this fascinating documentary, concentration on training is less of an issue, as the remote North Carolina camp in which they live and practise is built solely to build Olympic contenders.

Shot by Hungry Man’s Andrew Hinton, ON Running's five-part docu-series, Chasing Tokyo, follows a group of nine athletes as they set their sights on medals and glory. Releasing weekly on On-running.com/ZAP, this series' human stories and eye-catching shots of the glorious Blue Ridge Mountains in which they take place make it compelling viewing. 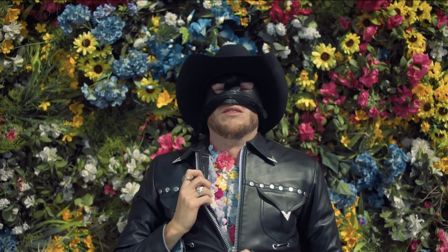 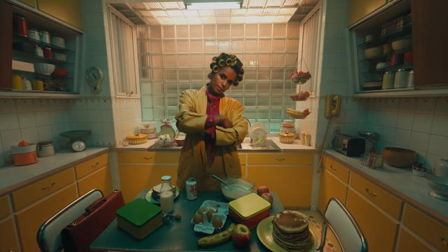 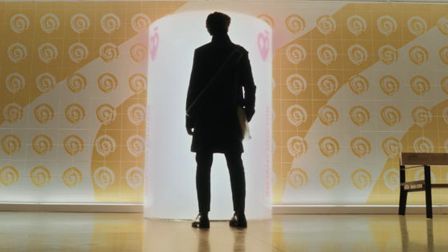 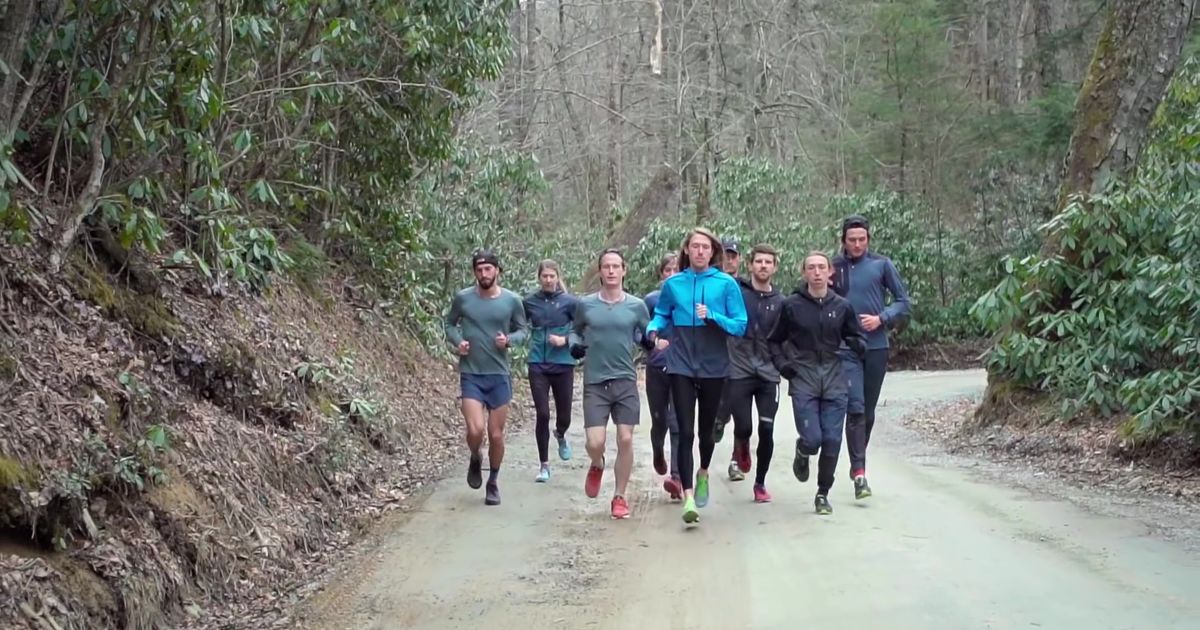 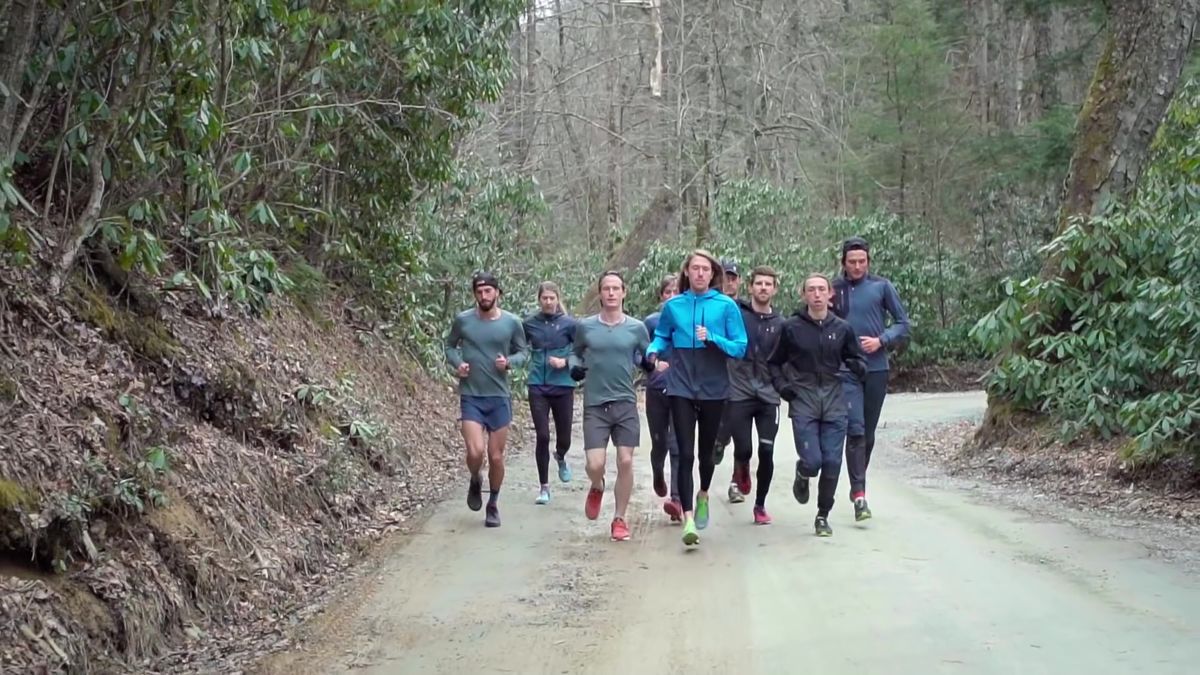