Lady Leshurr, Ms Banks and Little Simz big up the back stories of England's female footballers in these pacey social shorts. 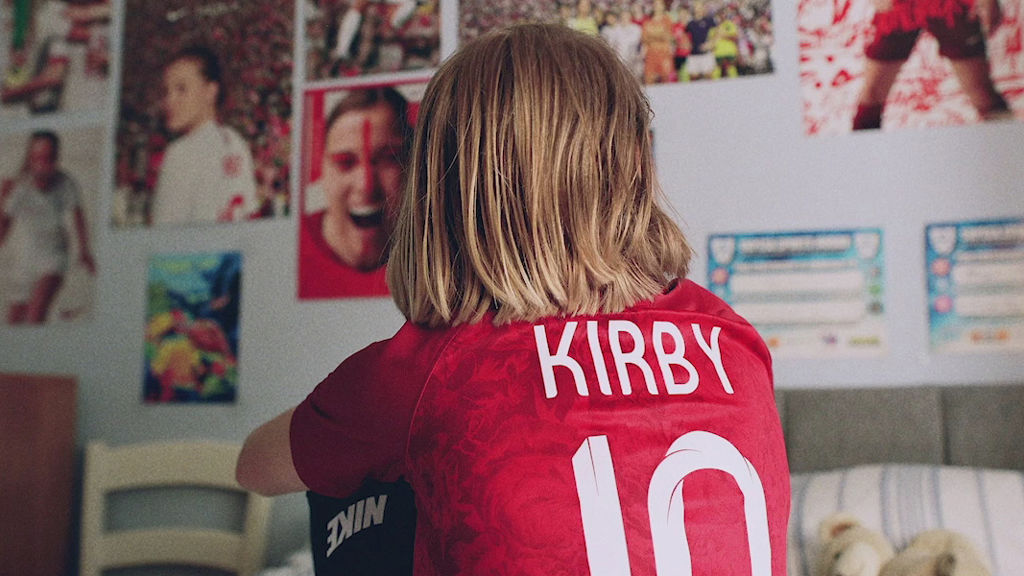 Nike London has launched a swaggering social campaign for the Women's World Cup that gives a whole new meaning to girl-on-girl - with three of the UK's top female MCs paying tribute to three England footballers.

Created by Uncommon and directed by George Belfield via Somesuch, the spots tell the players' backstories through a fast-paced montage of childhood photos, training clips and match footage, intercut with shots of the MCs filmed at Wembley. 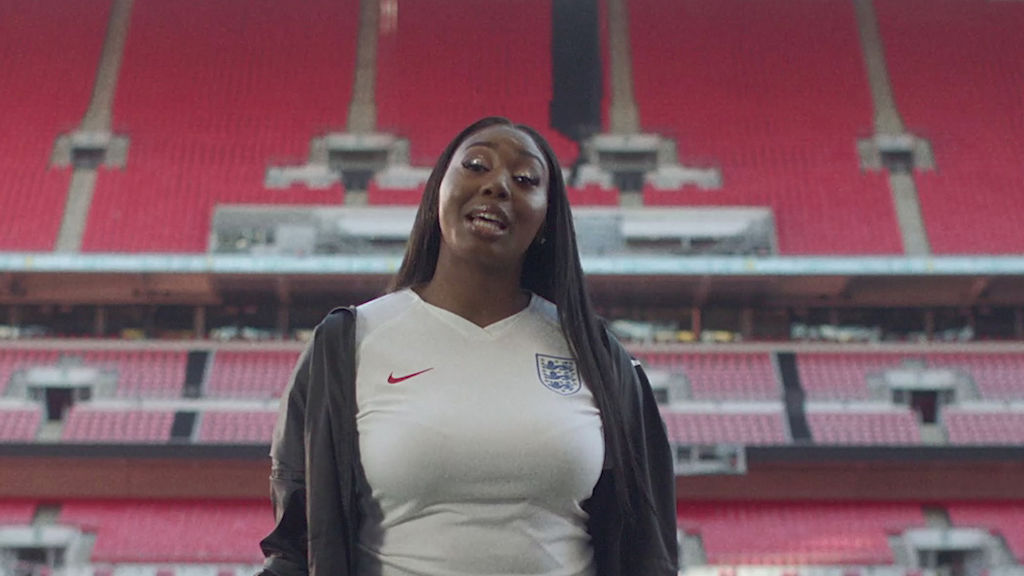 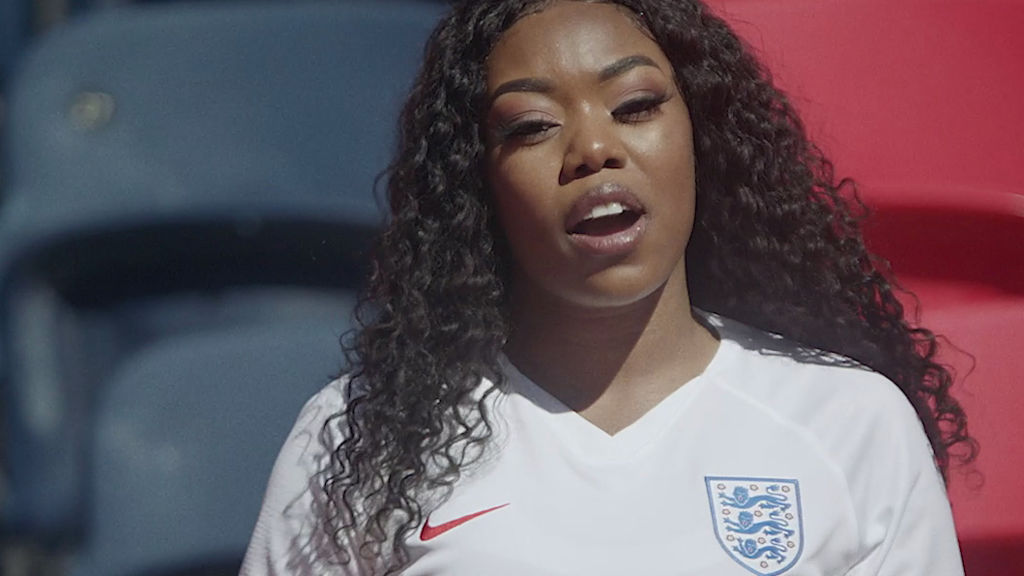 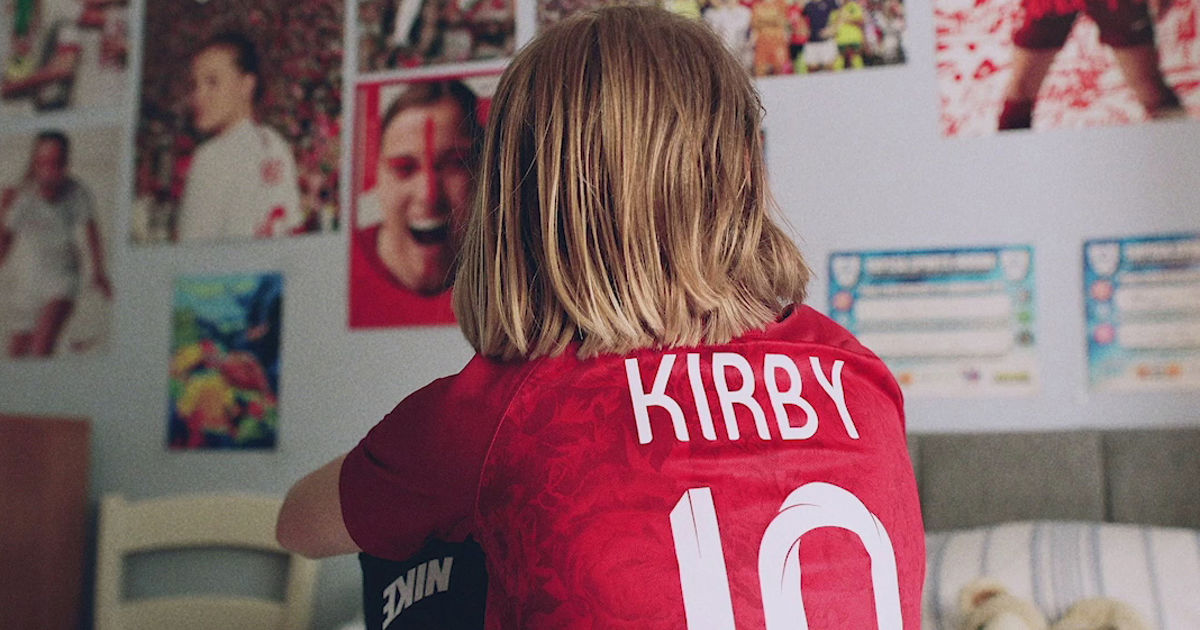 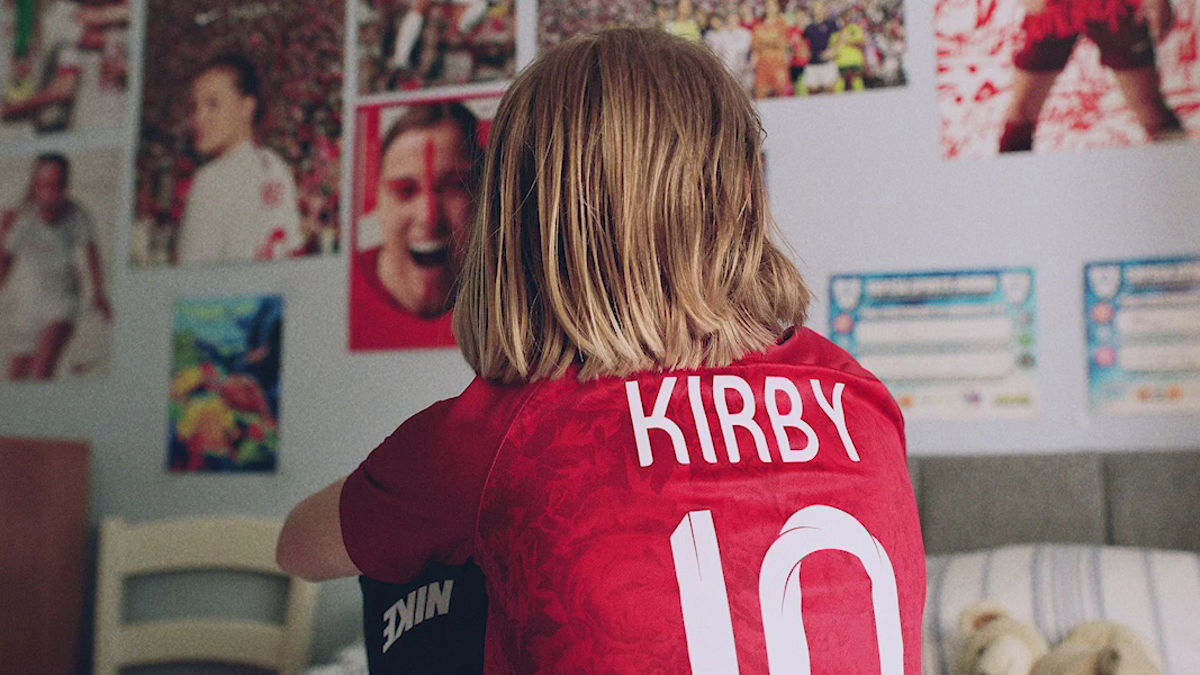