Eliud Kipchoge encourages the city to see everyone as a runner, even if they don’t lace up for the marathon. 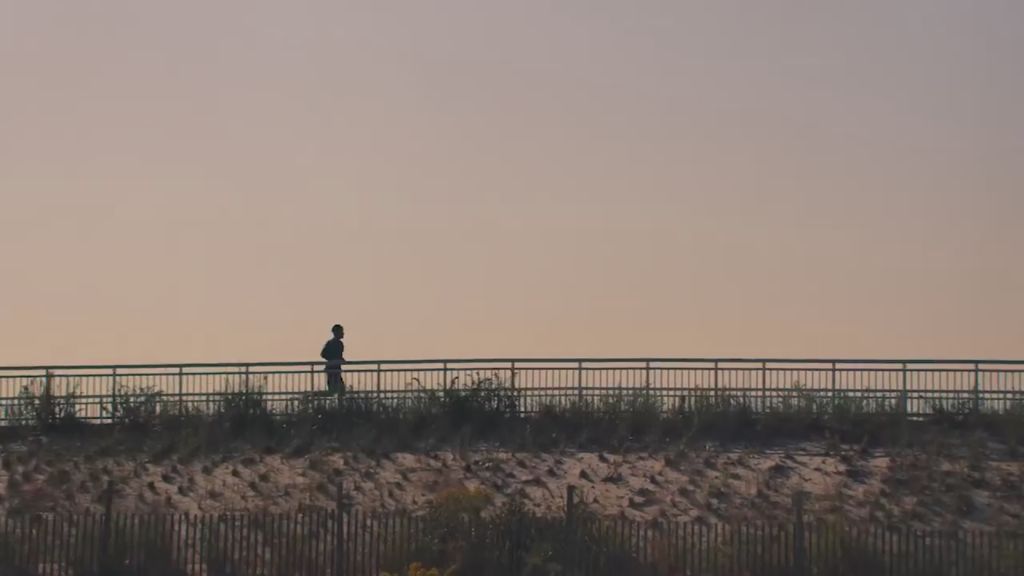 Featuring the 2019 NYC Marathon winner, Eliud Kipchoge, Nike focuses in on the hosts in New York City who say that they’re not runners.

The spot features people running - not in athletic gear, or on a track, or even in sneakers - but through the city. Even without the marathon running through all five boroughs, New York City goes by fast.

With surprising lightness, Nike reminds every New Yorker that they run for the train, out for lunch, and even across traffic (as Kipchoge wryly smirks and says “Even I wouldn’t do that”). Kipchoge’s voice-over feels warm and inviting, and including him in a celebration of the city is a really touching way to uplift him and his incredible athleticism.

Understanding what drives the city with scenes that last just a few seconds, agency, R/GA, and production company, The Custom Family, have really captured the daily spirit of the metropolis. 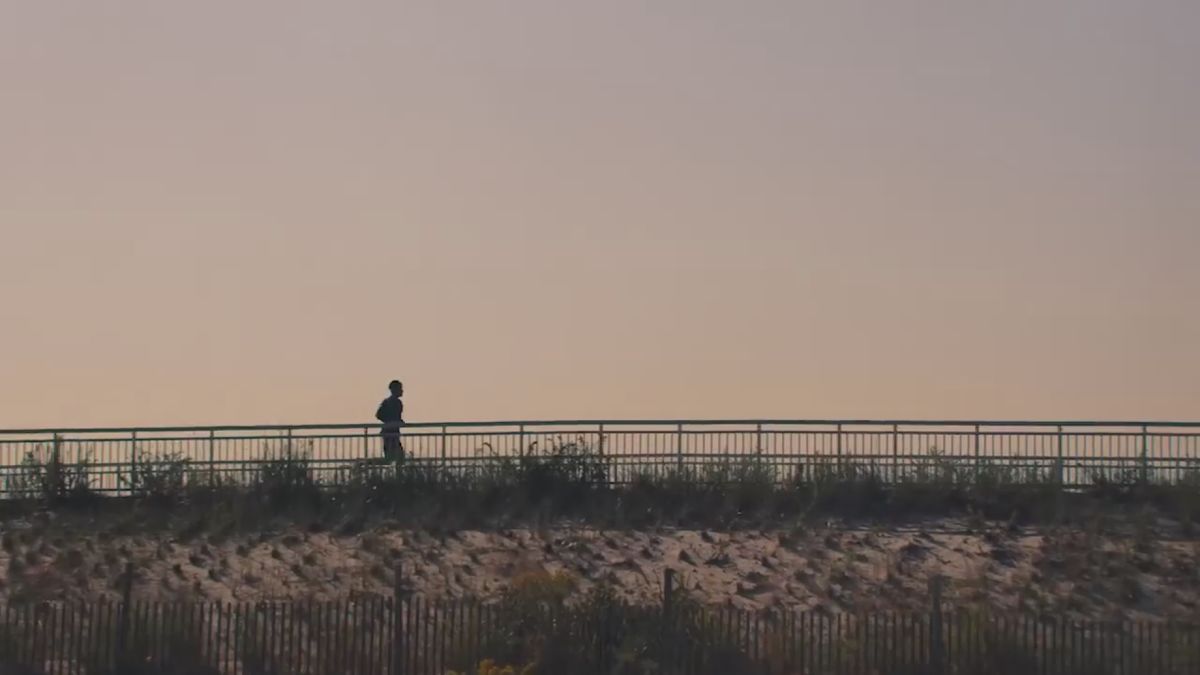