Leone is a photographer, director and creative director.

Production company Stink has signed Italian director and photographer Leone to their Stink Rising roster for London, LA and Berlin.

Leone worked as a journalist and photographer in the cinema, music and media industries before his passion for film and music spurred him on to direct his first music videos and commercials. After a spell as the Creative director of Branded content at Conde Nast Milan, Leone formed his own production company K48 and in 2016 he also became publisher and partner of C41 magazine. Our favorite pieces of Leone’s include his Ciclope screened Nike L’incredible, his first commercial campaign for Asus and the funfair dripping, water gun toting heroine in Jennyfer. 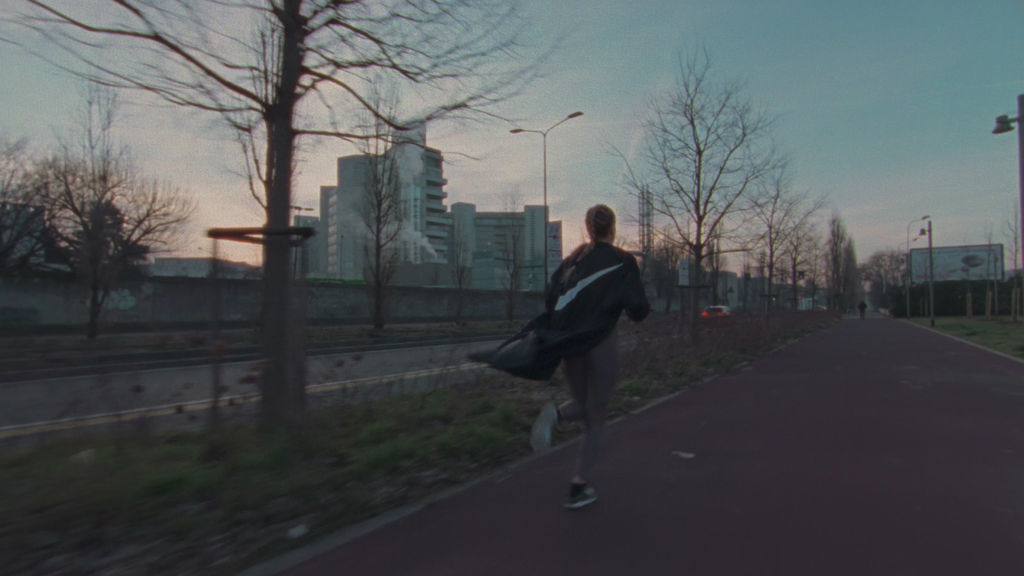 Fashion films with a humorous touch, Leone’s work manages to straddle that all too rare combination of beauty and levity. “An ordinary life makes for an extraordinary story” – Leone’s films capture the grit and authenticity of the everyday, but seen through his singular fun and fashion aesthetic. Always playful, always real, always beautiful – this is branded content and commercials like you’ve never known before. Katie Lambert, Global head of Stink Rising added “We are thrilled to welcome Leone to the Stink Rising roster.

I’ve never known such beautiful fashion films strike such a cord with reality, and that’s due to Leone’s distinctive style and humour. He’s also made some of the most exciting branded work I’ve seen, I cant wait to see what we can do together and take Leone on the next step of his career at Stink.” 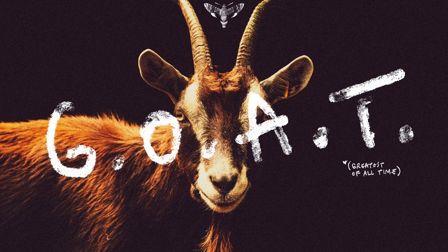 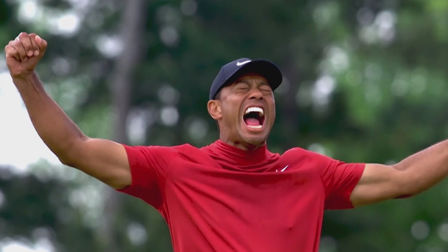 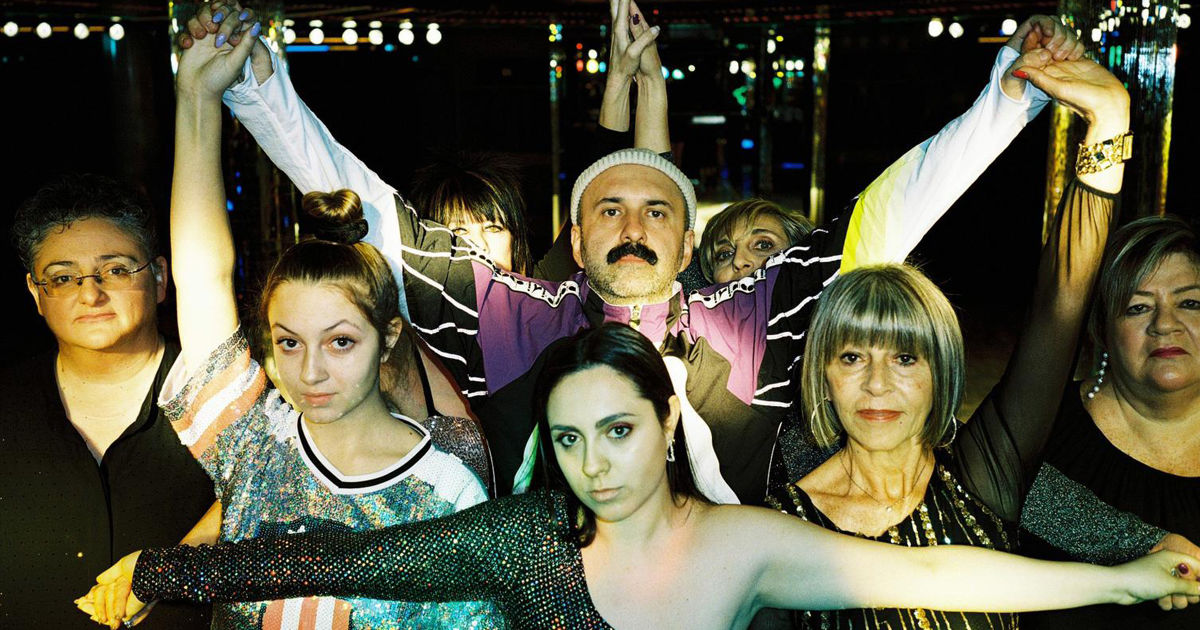