Produced by Park Pictures and directed by roster directing duo Terri Timely, Harlem Globetrotters Moving Co. sees a family struggling to unpack, or get a word in edgewise, as dishes and boxes go flying in a slew of juggling antics.

Terri Timely reunites with Geico once again following their award-sweeping Geico Unskippable campaign. The ads garnered numerous industry awards including a Grand Prix win at the 2015 Cannes Lions. The duo went on to win 5 Silver Lions in Film at the 2017 Cannes Lions for Geico’s Crushed campaign.

As directors at Park Pictures, the duo has helmed noteworthy spots, including the inaugural campaigns for Square and eMusic, as well as spots for IBM, Xfinity, Honda, Orbit, NY Lottery, Apple, AT&T, Honda, amongst many others. 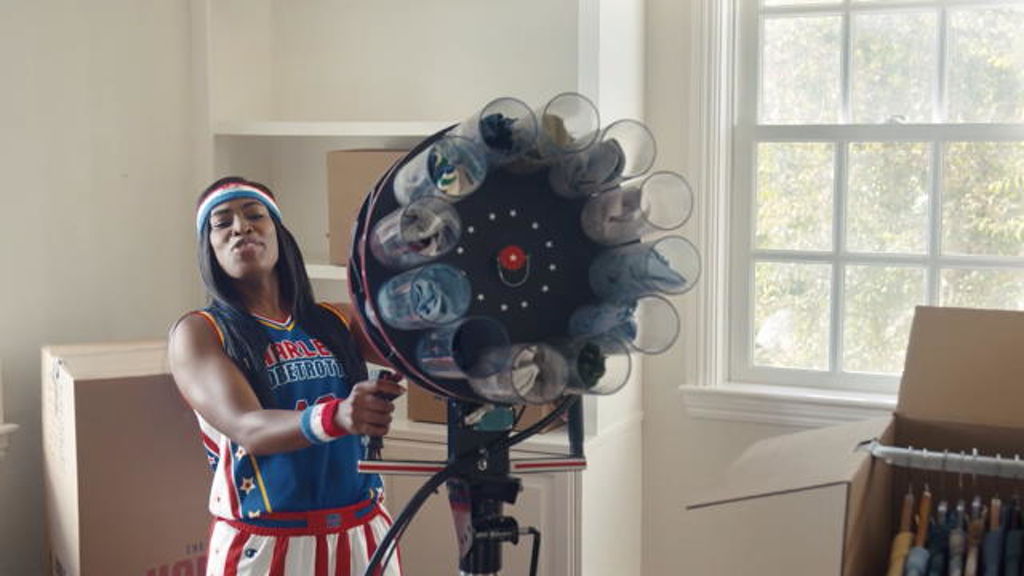 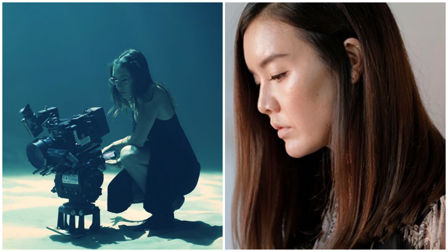 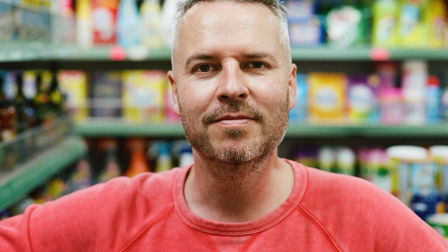 Owen also writes, directs and edits short films, The Priest and Good Grief were both selected for The BFI’s London Comedy Film Festival. 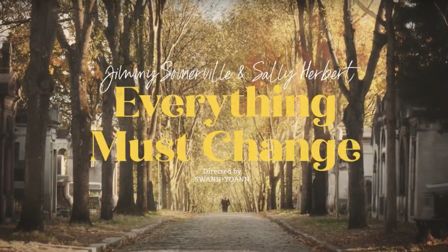 All profits from Everything Must Change to be donated to UK Charity Network, End Youth Homelessness. 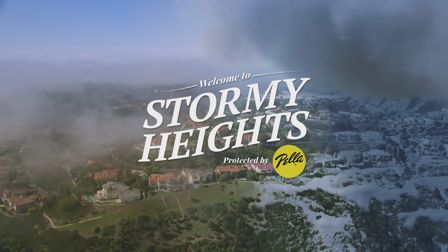 Pella and Eleven welcome you to Stormy Heights 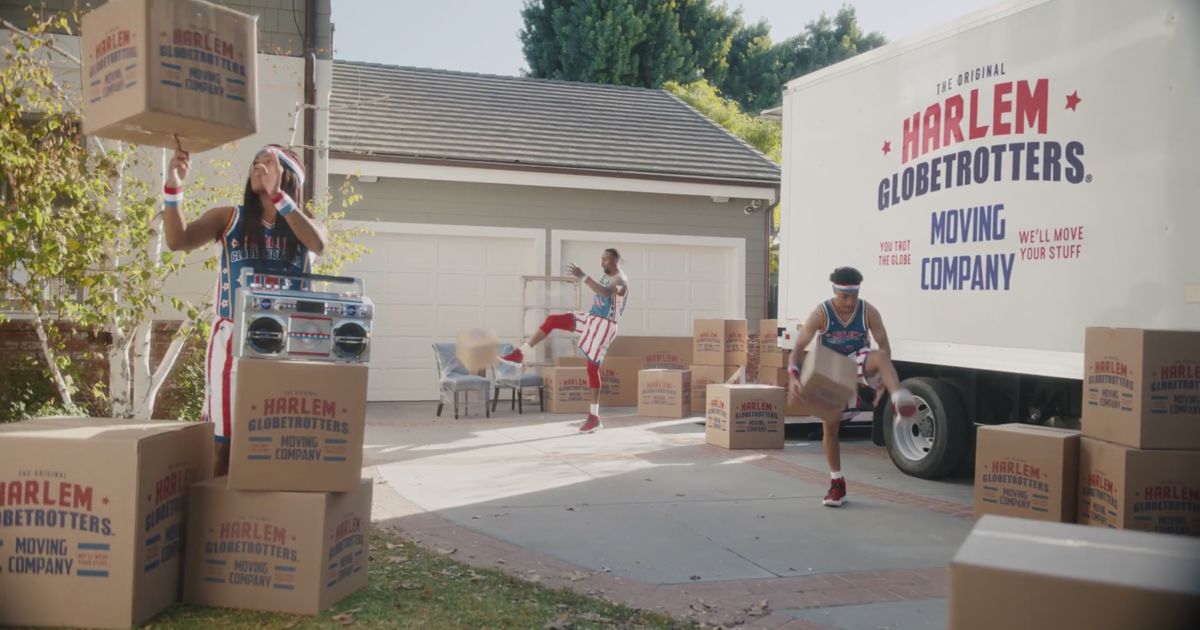 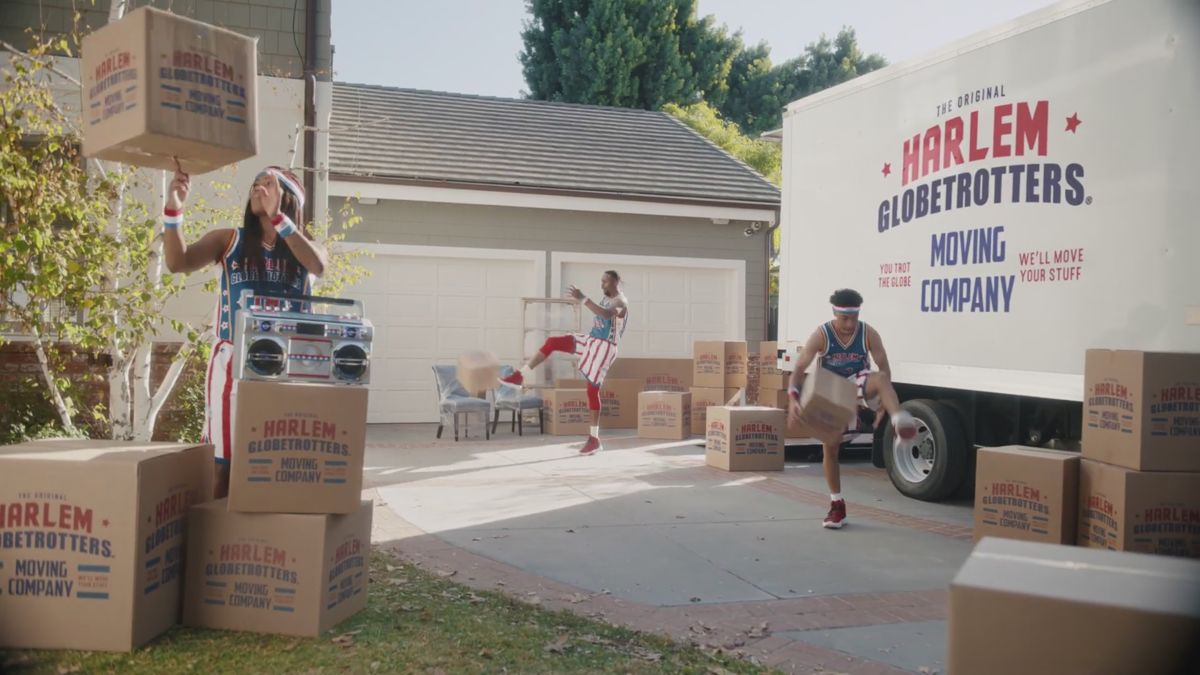