The Line creates a multi-disciplinary spectacle for Riot Games

League of Legends debuts True Damage, a new virtual hip-hop collective, with GIANTS, giving us a glimpse of a glitching,  neon-fueled future. 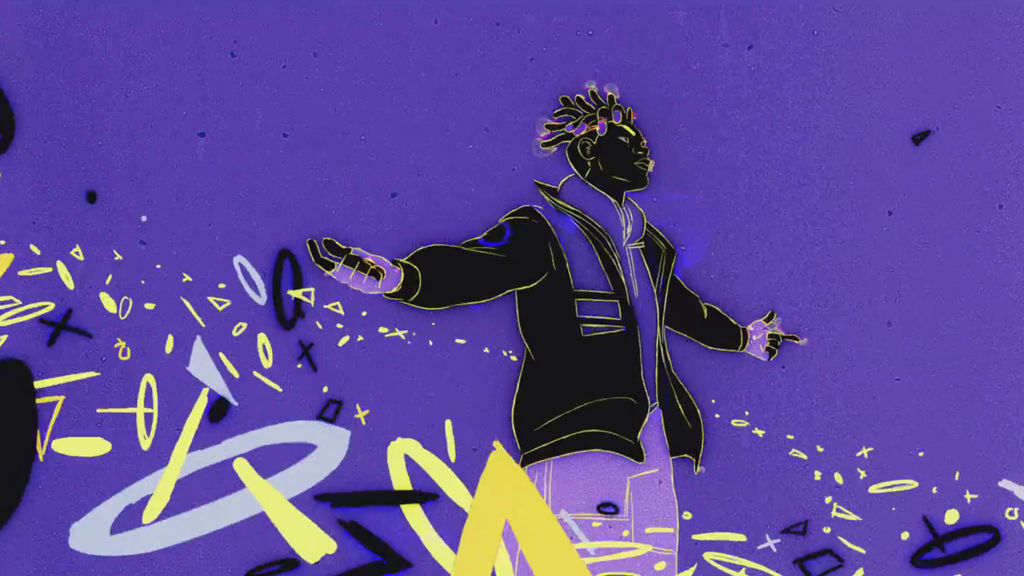 Combining a variety of animation techniques, The Line has produced a dynamic polychrome production for Riot Games, featuring a number of their video game personas.

This music video was made using both 2D and 3D animation, as well as hand-painted backgrounds projected into a 3D space, live-action footage shot in Paris, and character movements referenced from live choreography. One moment that really stood out was when Ekko (voiced by rappers Thutmose and Duckwrth), was illustrated with bright neon-colored sketches and colors transporting him around a dark space. It felt very sketchy and spontaneous, and added a lot of character to the otherwise exceptionally polished output of the rest of the video.

What really stood out was the sheer amount of work involved in marrying all the animation techniques. The integration of the character’s new designs, showing off the clothing and selling the skins felt very organic within the video production. Fun, electrifying, and with no small amount of attitude, GIANTS is an entertaining addition to the League of Legends virtual lineup. 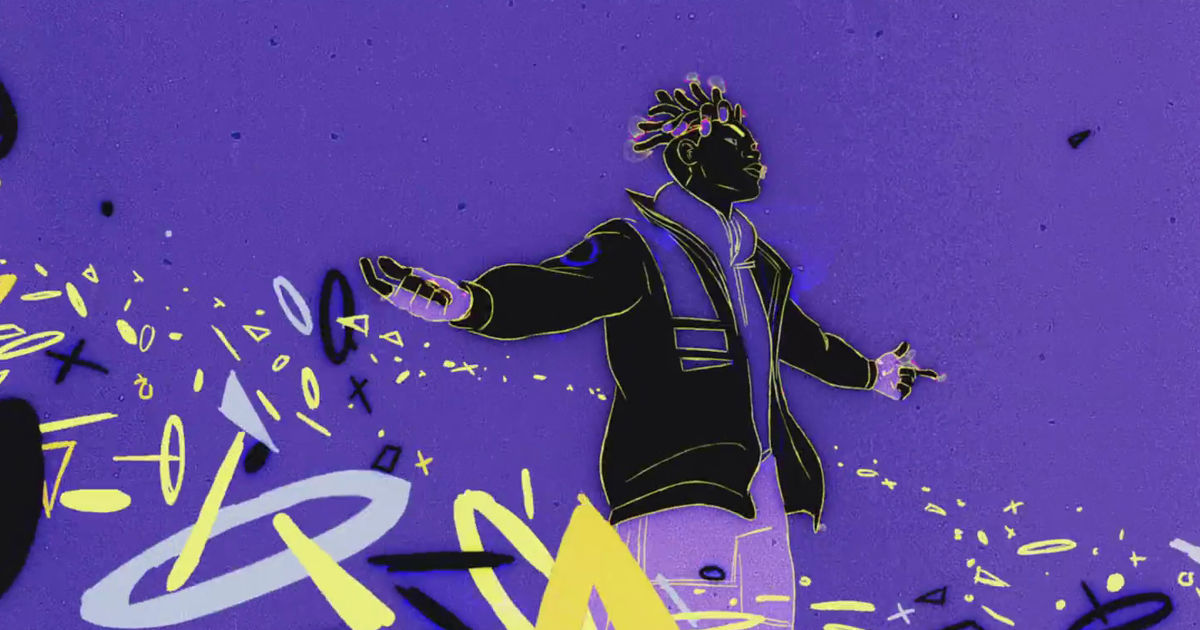 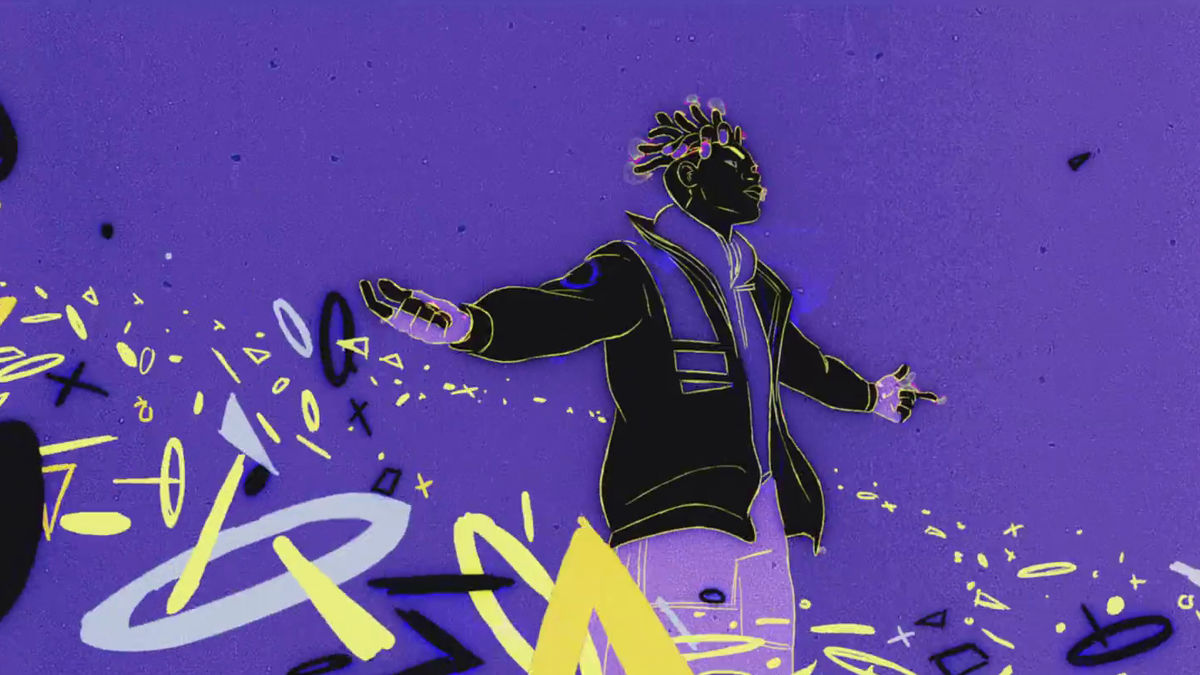