The magic that brought Leroy Merlin to life

French DIY store Leroy Merlin's new spot is an effects-heavy opus that relied on the expertise of a series of post professionals, and if you want to know how they did it, read on...

Leroy Merlin – A Life To Build (Making Of - Side By Side) 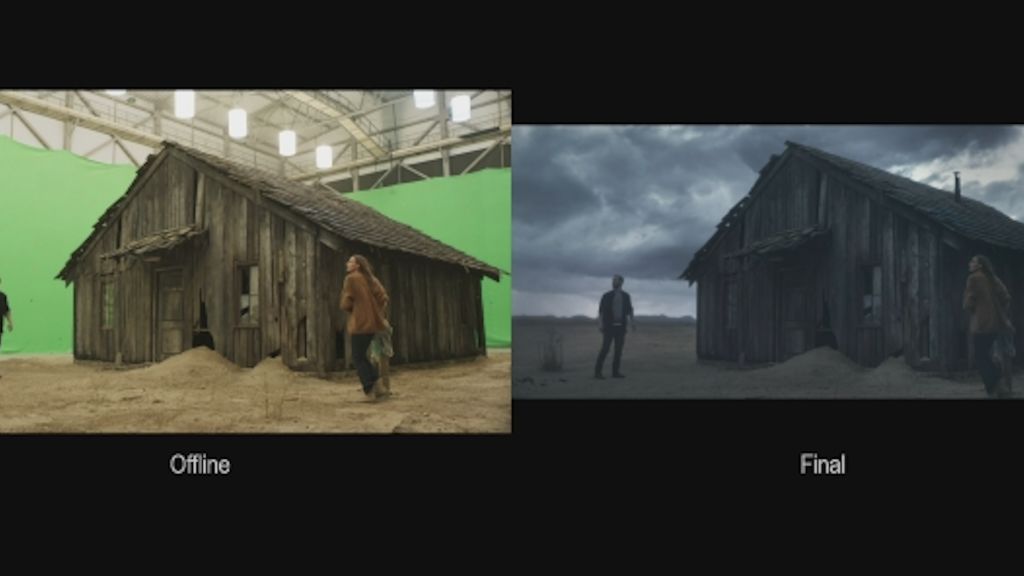 Last week a new piece of work for French DIY store Leroy Merlin, that puts visual effects at its heart, was released.

The VFX work for the 100-second spot, which was created through BETC Paris, was undertaken by London-based company nineteentwenty post and entailed them creating a house within a tree that grows alongside the family living within it.

Here, Bill McNamara, Lead VFX artist, and Chris King, Lead 3D artist, explain the processes that went into creating the complex film and, above, you can see a side-by-side comparison of the VFX work and the finished spot.

What was your reaction when you first received the script and did you know how you would approach the effects immediately?

CK: When we first got the script from MJZ and Henry [the spot was a co-production] we saw it as a great opportunity to build and develop something new and fresh.

It was always a key requirement to make sure the house and tree felt like one entity and never a house in a tree.

How were the effects needed in the film described on the page?

BM: One of the key aspects that Nicolai [Fuglsig, the spot's director] wanted to achieve in the spot was the feeling that the house was always growing and that this was a magical journey.

It was always a key requirement to make sure the house and tree felt like one entity and never a house in a tree. We started with a loose concept stage, sketching out how a modern, angular house could be softened and moulded to follow a recognisable trunk and branch structure.

We then took these sketches and commenced a huge build. Not only building the final stage of a 100 metre tree, but also stage each in its journey from a ramshackle shack. How closely and for how long did you work with the director to get what he wanted?

CK: Our early creative discussions on this project where with the production designer, Chris Glass. On these calls we discussed what visual language we would develop to tell this story. We did a lot of early concept work, and early R&D work as Chris’s designs for the house started to come together.

It was important that the growth of the house felt like growth, rather than a transformation. Chris's ideas were inspired by using the physical structure of grain to give birth to the growing moments.

We worked closely with Nicolai in the pre-viz stage of this production to bring the storyboard to life. At this stage we all started to realise how great and cinematic some of these shots were going to be. The exterior shots of the house had to show the development over the years but they were also opportunities to get the camera into interesting positions that weren't possible on set.

A particular challenge was the child's drawing. It was something created within the house that had to merge with it and spark new growth.

The house is the main character in the film; how much effort went into making that the case?

BM: With the shack and the house being the main character in the film we worked very hard to make the growth and development of the shack to a house very magical and the house a very strong character.

The early transformations, as the shack starts to turn in to the house, were a challenge. A particular challenge was the child's drawing. It was something created within the house that had to merge with it and spark new growth. We used 2D animation to awaken the magic and transitioned into a jigsaw-like 3D effect that allowed the growth of a new room. 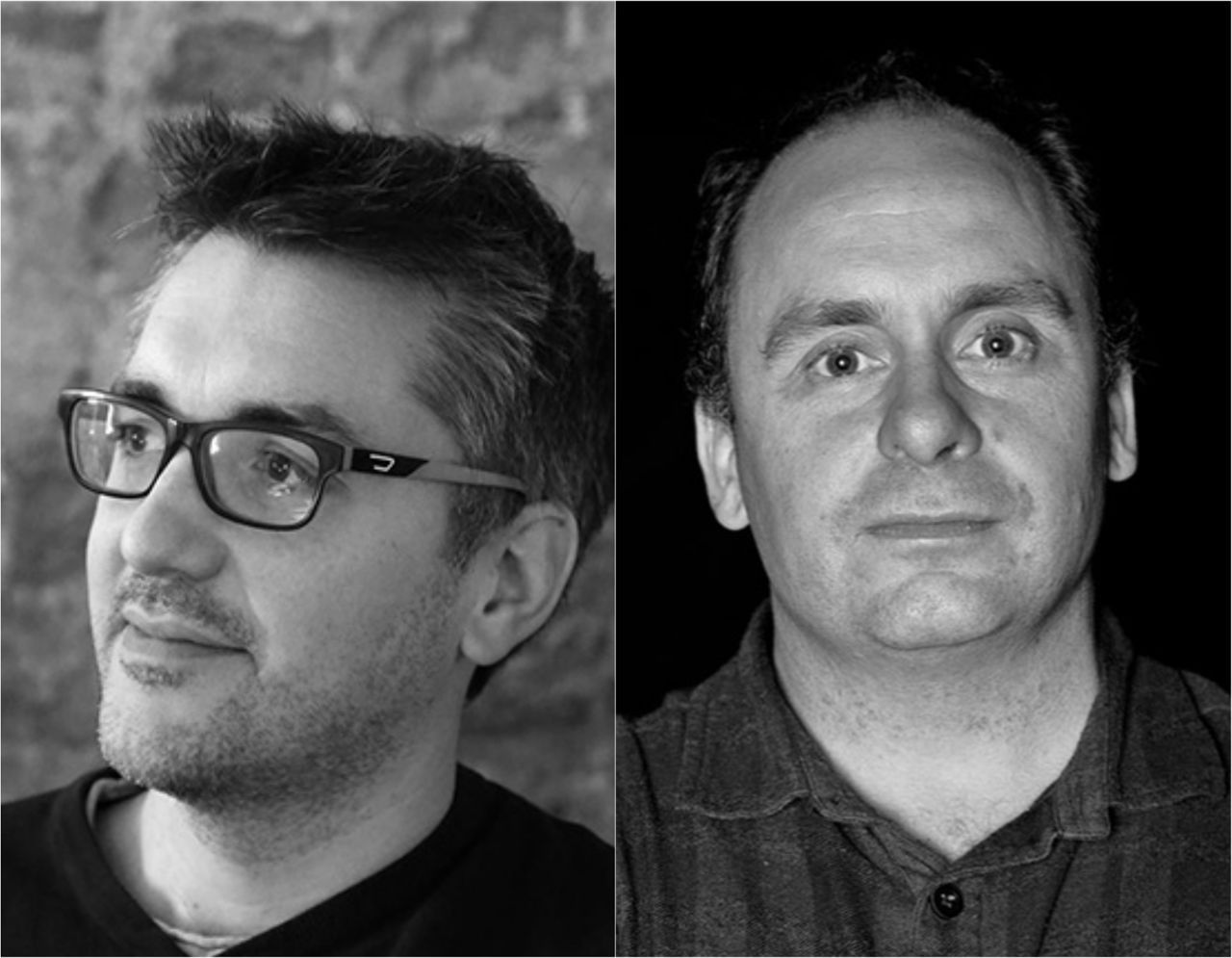 What was the most challenging effect to create for the spot?

CK: Another of the most challenging parts of making this film was to build the tree and all the environments outside the shack and house. All the shots of the shack and the house where shot on a green/blue stage all the tree’s and environments were generated.

Not a leaf was shot in the making of this commercial, Any trees or branches outside the house on the shoot where used to cast lighting effects inside the house.

How long did you work on the project for?

A five-day shoot on a sound stage.

Then three months post the shoot for shot execution. 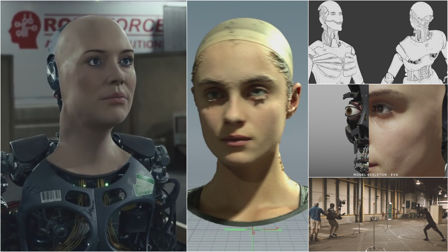 How Starbucks learnt from, and was inspired by, the trans community

Associate Creative Director for Iris, Eli Vasiliou, and director Nicolas Jack Davies, from Sweetshop talk about the work that went into authentically and sensitively portraying a moment of trans recognition.

How to swim up a mountain

In their entertaining new campaign, Coors Light introduces a chilly swimmer as he paddles his way around a snow-capped vista. We spoke to director Sam Pilling and VFX lead Ben Turner about how they powered the powder.

How Jim Jenkins got Bill Murray to relive Groundhog Day

Music Video of the Year: The Chemical Brothers

As we near the end of our Music Video Focus we talk to the those behind one of our two shots Awards Europe 2019 Music Videos of the Year. Below, Outsider directing duo Dom&Nic and The Mill's ECD Jonathan ‘Wes’ Westley, explain the nuts and bolts of making The Chemical Brothers' Free Yourself. 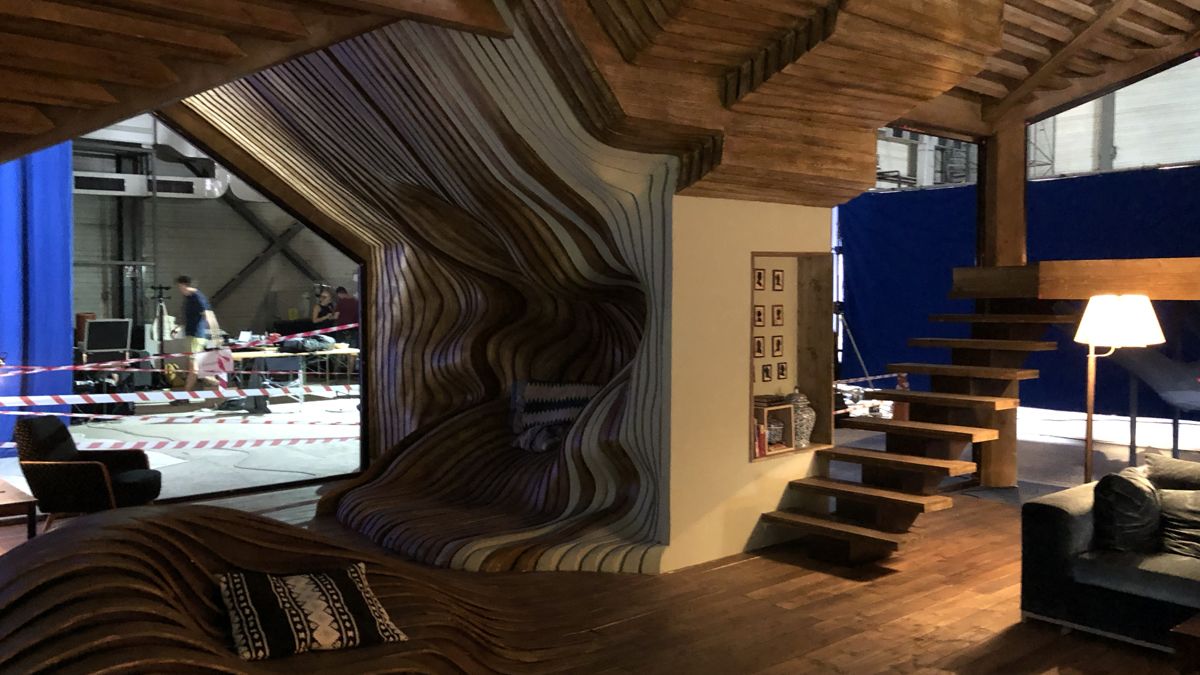