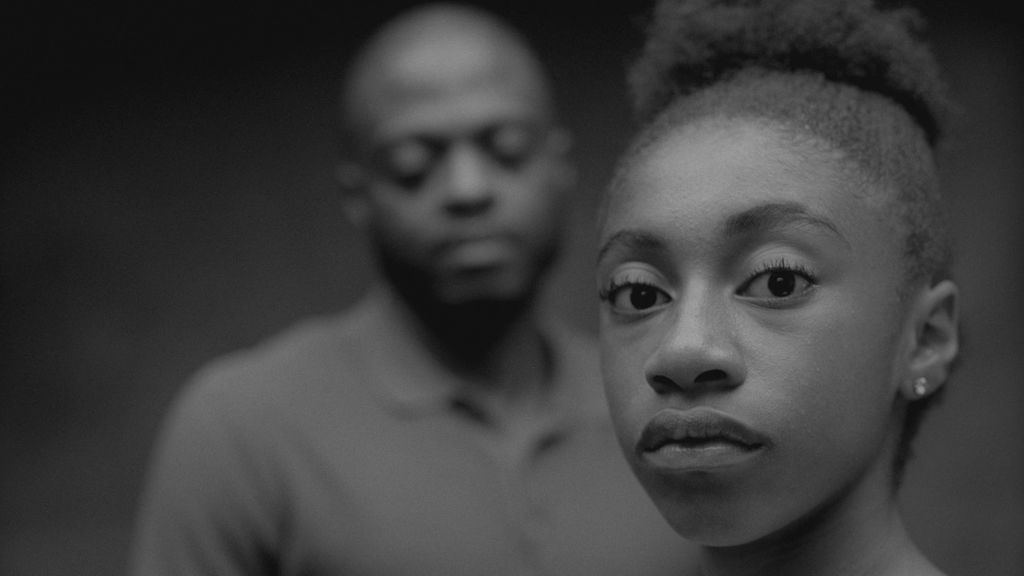 Directed by Laerke Herthoni and produced by New—Land, A Million More is an emotional retrospective on the lives saved by public safety mandates.

A young girl sits with a piece of paper. Cutting in between survivors, people read off complaints that Volvo received when the seatbelt was made standard in their models, starting in 1959. Objections such as “the seatbelt is a violation of human rights,” “no-one can tell me what to do with my life,” “restriction of freedom is a terrible idea,” and “a public health report says its ineffective, inefficient, and uncomfortable,” feel more and more prescient as the ad goes on.

Filmed in black-and-white, shown in a tight and restricted aspect ratio, there are a lot of ways that the ad demands that we focus on what is being said, that we pay attention. It’s well done because it is simple, because it feels immediate and impossibly familiar. Full of sentiment, focusing on faces and scars, the ad is a real tear-jerker because of the intensity of the stories. The film ends with a reminder that the seatbelt has saved a million lives, and is dedicated to saving A Million More. Volvo also commissioned the individual stories, and each one is more impactful than the last. Volvo – One of a Million - Amy 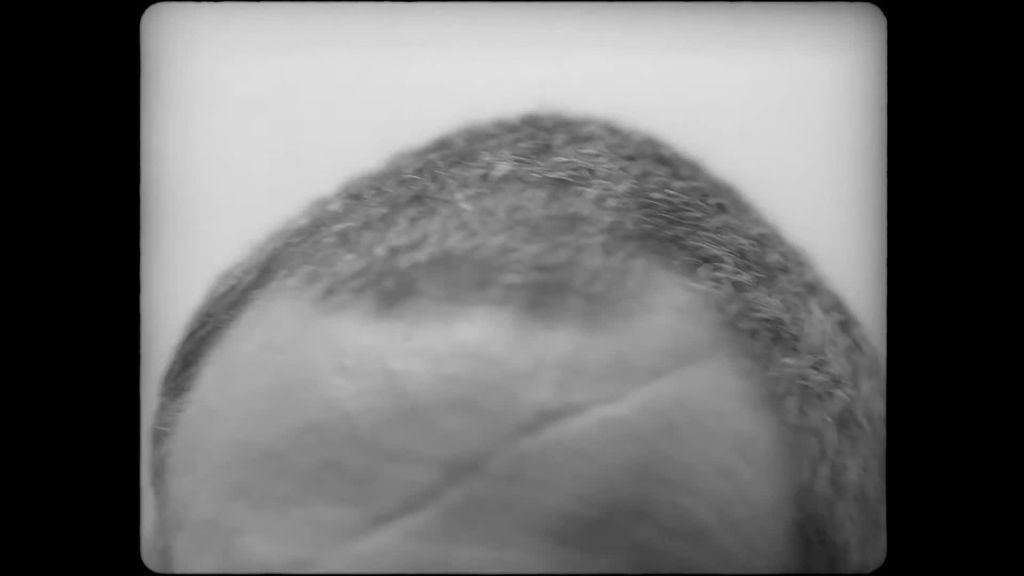 Volvo – One of a Million - Alex 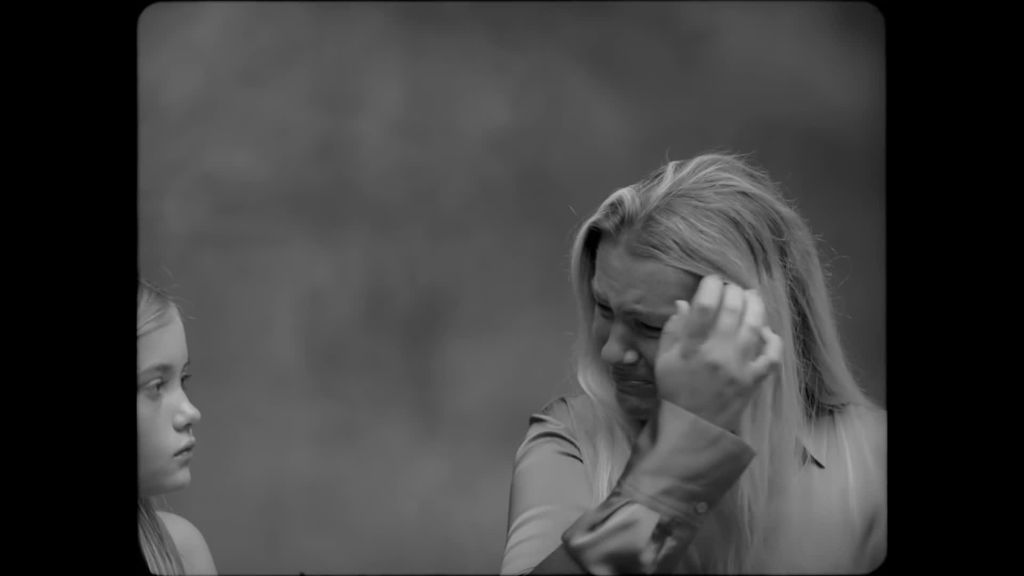 Volvo – One of a Million - Linda & Molly 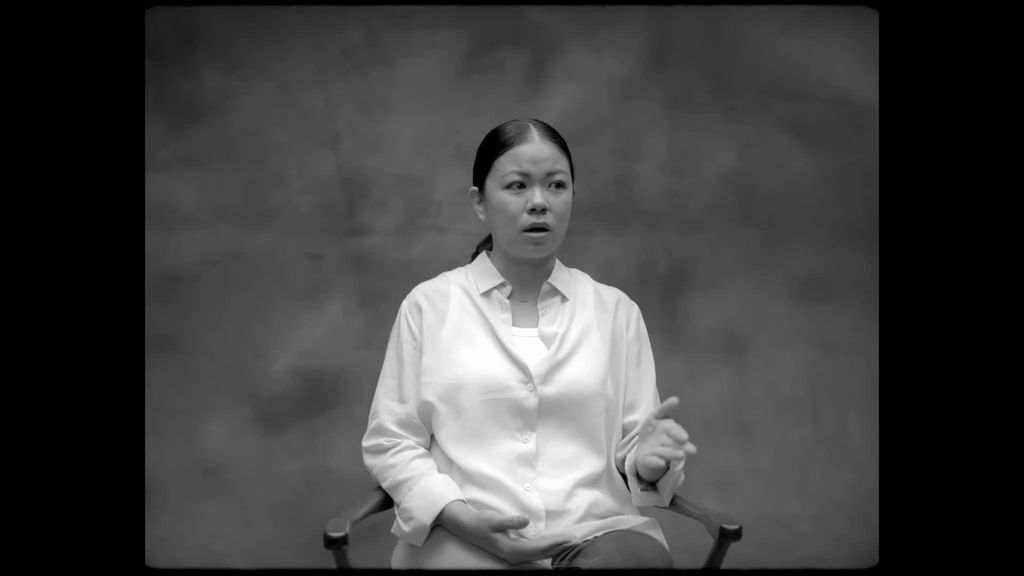 Volvo – One of a Million - Summer 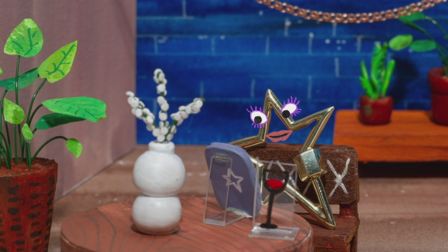 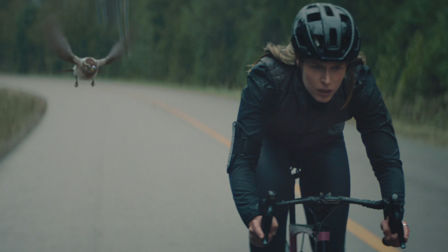 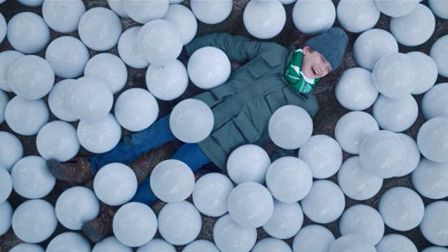 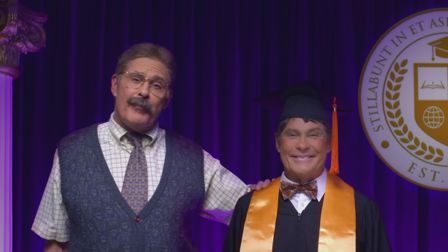 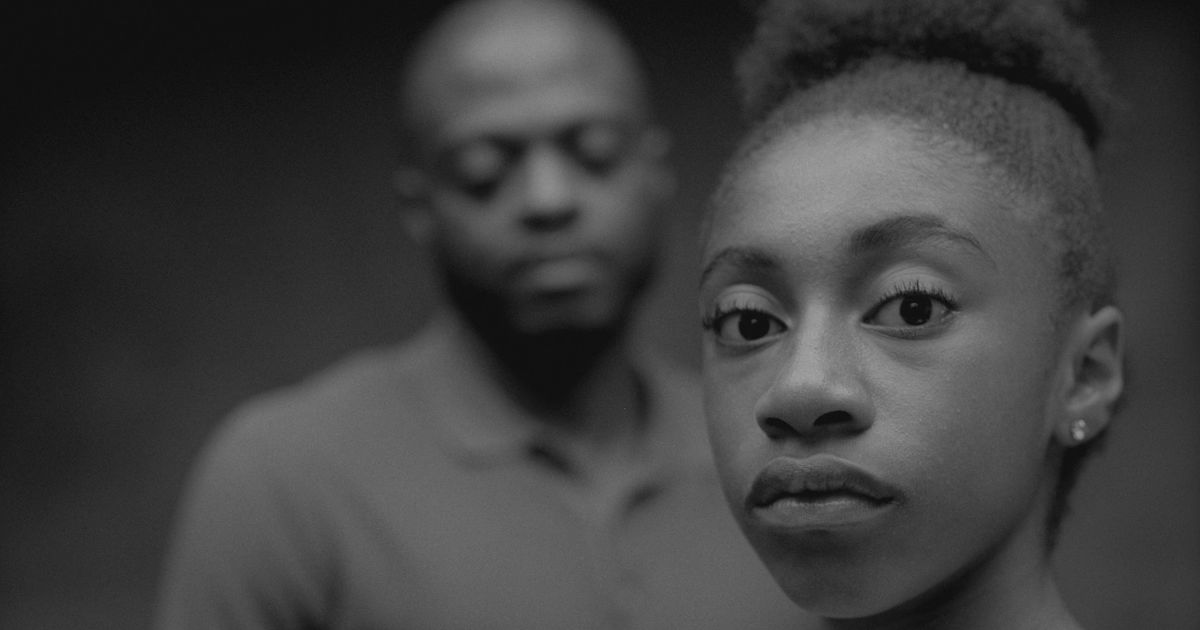