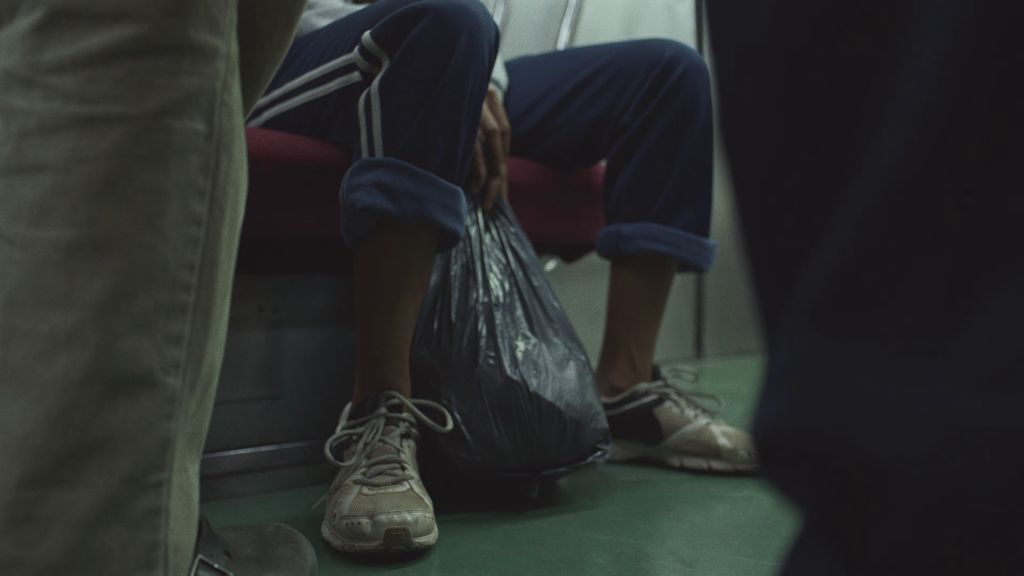 Asking people to look at refugees from a new perspective is an ongoing challenge for movements associated with the issue, but, for UNHCR's new film showcasing the bravery of Refugee Olympic and Paralympic Team athletes, the angle of intent isn't the only thing that's been altered.

Framed entirely from a knee-down, foot-facing POV, The Journey tells the dramatised story of a female refugee who flees her home to escape conflict and persecution, running all the way to athletic excellence.

Working with directing collective Pantera at Anonymous Content, agency Don’t Panic ensured that authenticity and credibility were paramount to the film - attempting as accurate a portrayal of a refugee’s journey as possible by grounding it in real-life stories.

To ensure this, the entire creative team worked closely with UNHCR, the UN Refugee Agency, to collaborate with two of the IOC Refugee Athlete Scholarship-holders to make sure the real experiences of those who have been forced to flee their homes were woven into the powerful narrative.

Rick Dodds, Creative Partner at Don’t Panic comments: “One of our biggest challenges creatively was to make an emotionally impactful film, whilst keeping the protagonist anonymous. We chose to show only her legs, as this allows our film to be representative of many refugees’ journeys. Emotion so often comes from a person’s face, their expression, the look in their eyes, the words they say and with this film, we simply had a pair of legs.

"We also quickly realised that we couldn’t have her running in every single scene as the film would only have one note. So the choreography of her movements, when she’s walking, turning, stopping, sitting, became our most vital tool to create emotion.”

Check back later in the week for a full Craft Q&A with the team behind the spot. 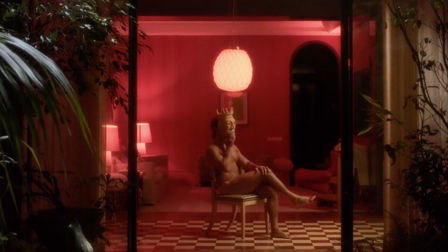 That obscure object of desire

Interior design online store Ding Dong embraces objectophilia for those who love to fumble with their furnishings. 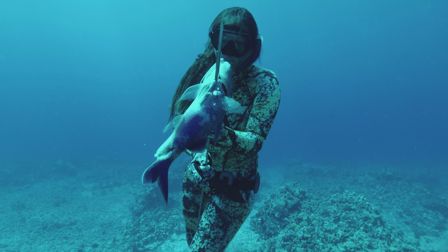 Off on the right foot 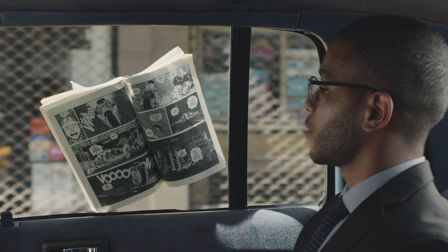 Japanese publishing giant Kodansha unveils a new brand film to coincide with the launch of a new global brand identity. 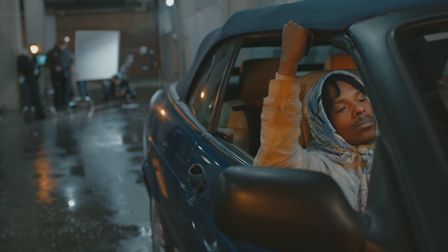 Berwyn takes us for a ride

Primarily shot in a car and seamlessly stitched together, this music video captures a frenetic moment in a young artists’ life. 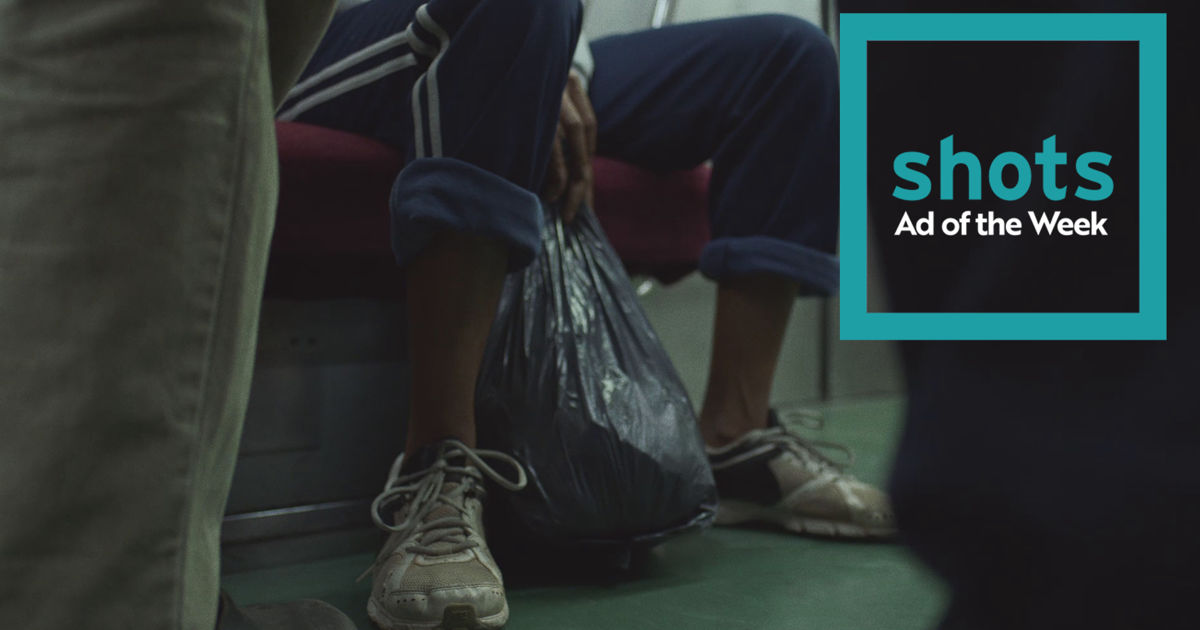 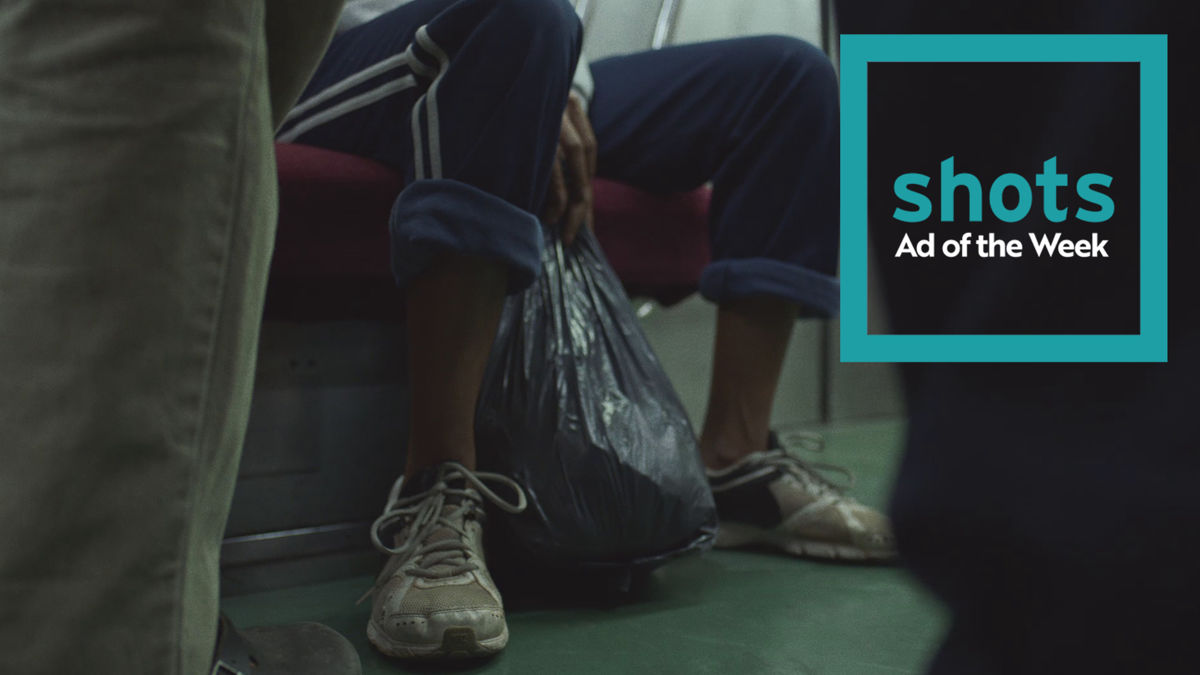