This is the first time that Carlsberg has produced a global ad for its alcohol-free variant.

Carlsberg is starting 2021 with a toast to alcohol-free beer as it unveils its latest ad featuring Danish actor Mads Mikkelsen.

Carlsberg 0.0’s first global ad comes at the start of a year which is predicted to see more people drink alcohol-free beer than ever before.

Alcohol-free beer has seen huge growth in recent years and became more popular than ever during a turbulent 2020. Driven by an increased focus on health and wellness and awareness of the great taste and options available, the Carlsberg Group’s alcohol-free brews portfolio grew 29% between July and September of 2020.

Carlsberg – Probably the Best Beer in the World 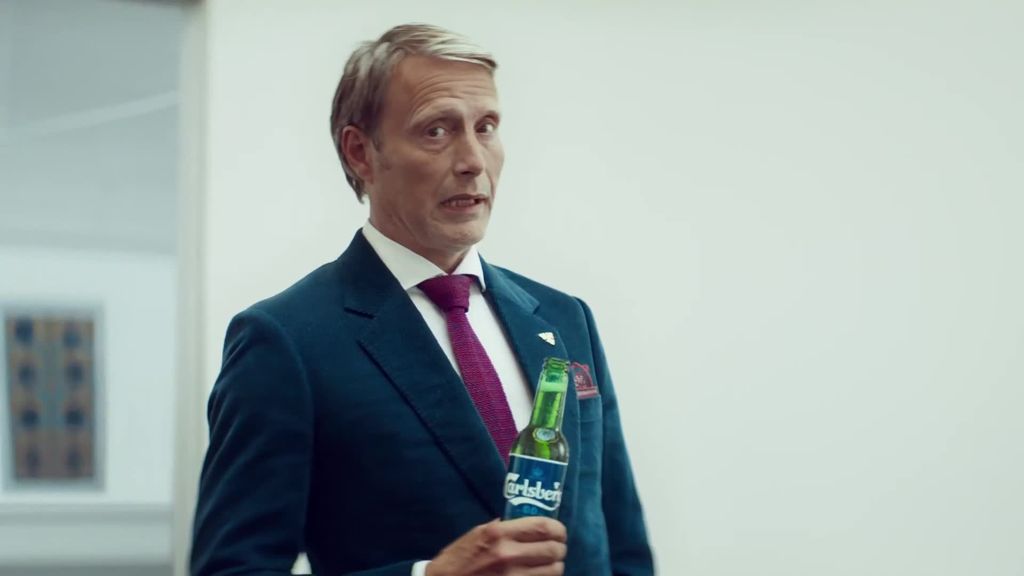 A first for Carlsberg

Demonstrating how good moments can be made even better with alcohol-free beer, he enjoys a Carlsberg 0.0 in different situations, including finishing a game of tennis with a clean one-handed backhand, perplexingly observing a modern art display and even skipping his own ad.

Julian Marsili, Global Brand Director for Carlsberg, said: “At Carlsberg we believe that there is more to beer than its alcohol content and that great moments can be made better with beer. That’s why we created a great tasting alcohol-free beer to make more moments even better. That’s what we wanted to celebrate in the ad.”

The new Carlsberg ad will initially launch in Ireland and Denmark - with other markets set to follow later in 2021. The ad was created by Grey Europe. 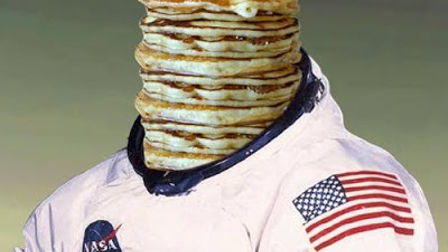 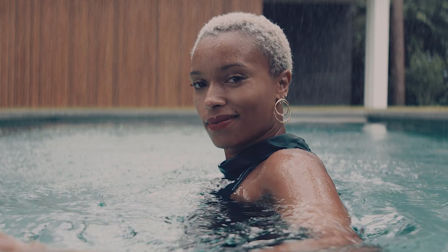 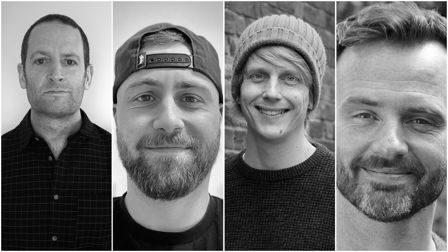 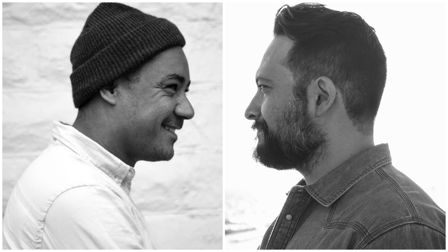 New hires will bring decades of design and creative experience to the agency’s new and existing clients. 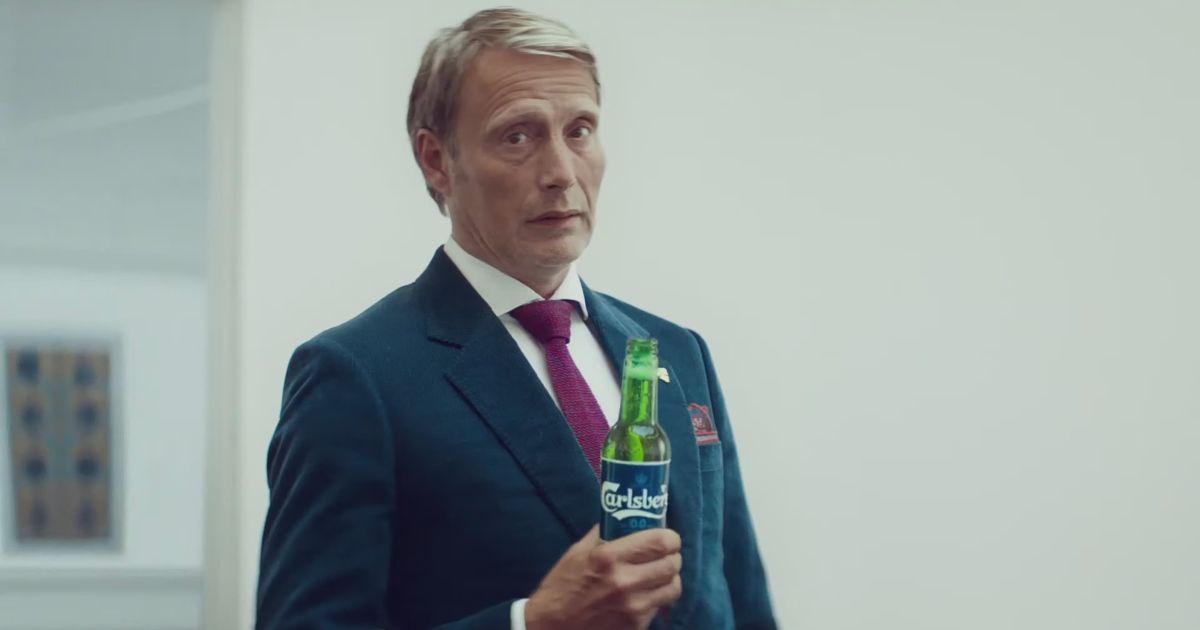 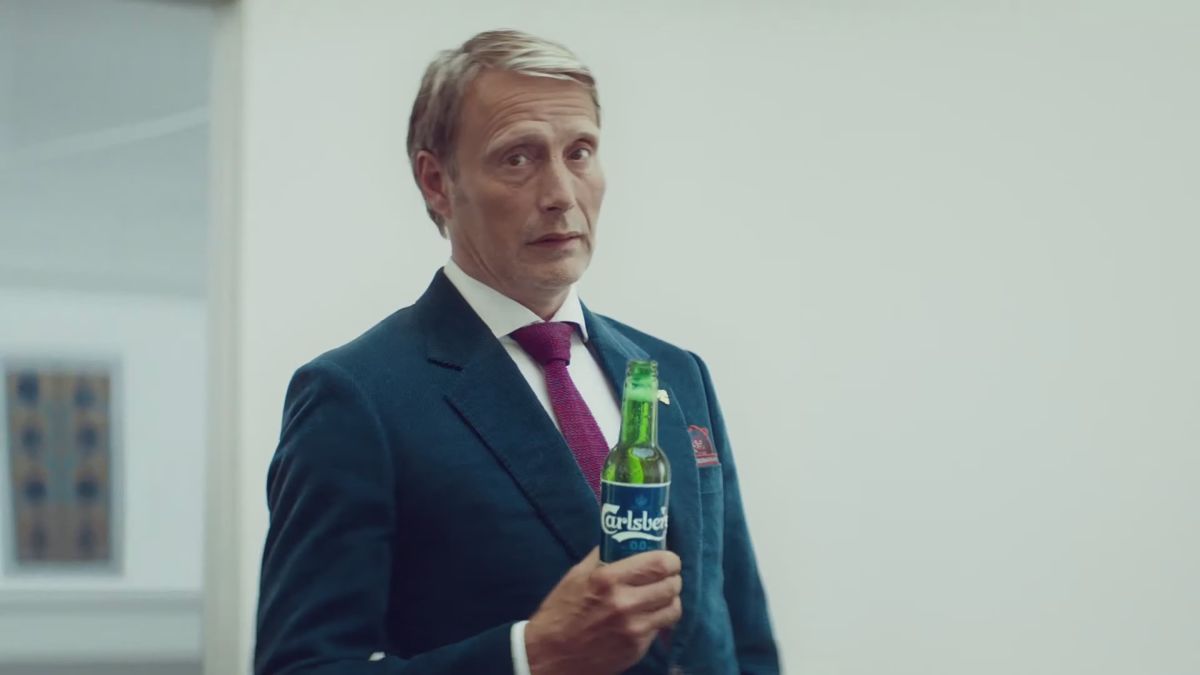