Transatlantic creative production company Loveboat has signed Elena Parasco to their diverse cooperative of directors and interdisciplinary artists for representation in the US & France.

Born and raised in New York and a graduate of Wesleyan University, Elena Parasco is known for her limit-pushing style of shooting.

Parasco’s identifiable style and quick, cinematic lens define her approach to anthemic, culture-saturated work that champions unheard global voices, while keeping us grounded in story. Whether setting a new style in her female gaze-driven breakout film downtowngirlsbball or pushing expectations for a league of athletes in the WNBA’s 2020 anthem Make Way, she brings dynamic energy to both her process and the screen.

Parasco has worked with numerous world-renowned artists and brands, including Nike, Converse, Facebook, Levi’s, WNBA, A$AP Rocky, the New York Knicks, and the New York City Ballet. Her film and creative work have been featured in publications including the New York Times, T Magazine, Hypebeast, i-D magazine and Vice.

She was named a finalist in the 2018 ADC Young Guns for her creative portfolio. The One Screen New York Film Festival named Parasco a finalist for Best Branded Content of the Year for her film Locker Room Talk for Nike's Air Force 1 campaign and in Experimental Filmmaking for her film downtowngirlsbball.

Parasco has spoken on panels such as The Force is Female for Nike and on the NBA All-Star Panel (2020) in Chicago, both of which brought powerful storytellers around the world to speak on the importance of inclusive voices within visual stories. Additionally, Parasco’s photographic work was included in a book and museum exhibition in Harlem, New York titled CITY GAME (2020), curated by Spike Lee.

“Loveboat is committed to creating the opportunities that commercial work provides to push the boundaries of both style and narrative within anthemic filmmaking,” says Parasco. “I am excited to join the team and inspired by the fresh and progressive vision Loveboat has set out to achieve.”

“Elena is a force with a keen eye, whose poetry on film champions athletes, women, and the unheard voices,” says Jeff Baron, Managing Partner of the LA office. “Our commitment is to mentorship and director development at Loveboat and Elena’s passion for storytelling is a perfect fit.”

All-electric SAV from BMW is bought to life with a futuristic set.

Droga5 New York's new campaign for Coors Pure, Because You Tried Today spots were directed by Jeff Lowe and voice-overed by Ali Wong.

By women, for women; the latest instalment in the brand’s long-running Let’s Lube campaign playfully breaks the fourth wall to tackle myths around female sexual discomfort.

Eric Andre is a comedian, actor and director who brings his multi-talented vantage on humorous storytelling to Bullitt. 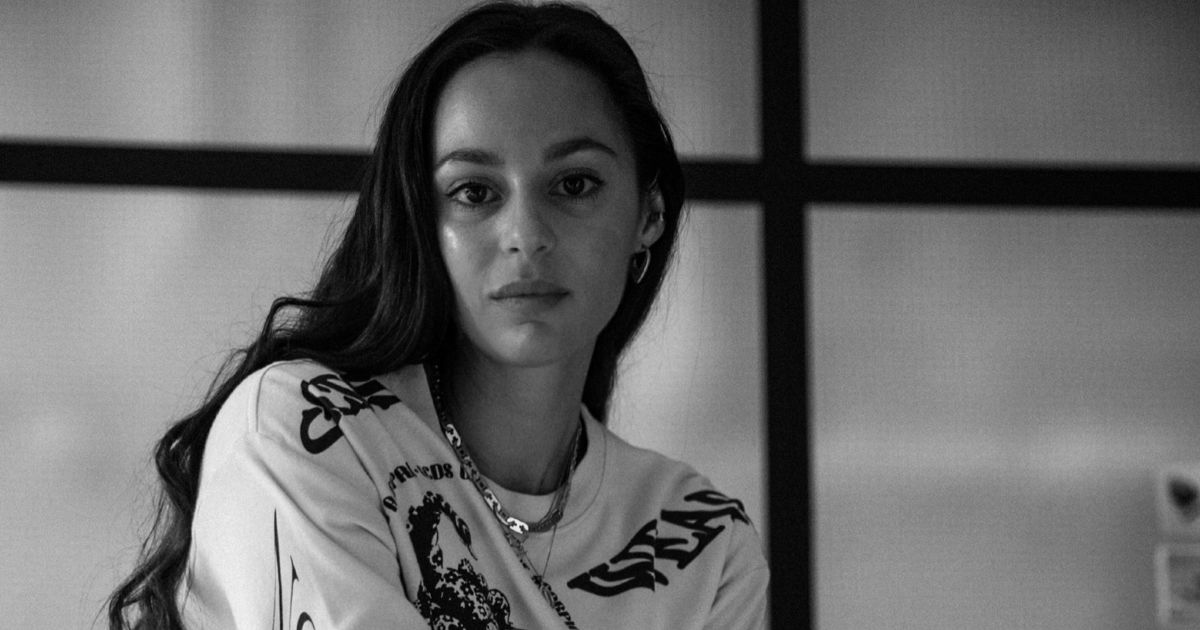 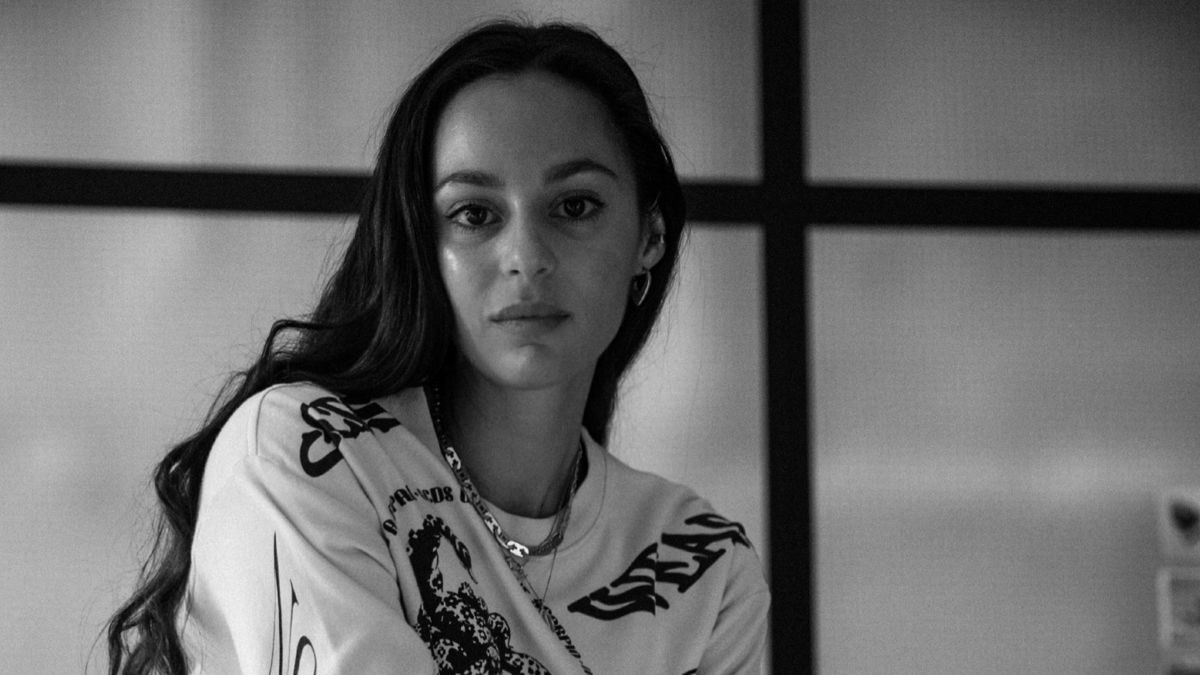