A storyteller and a creative, Leone is multitalented and puts passion into every project he oversees.

In & Out Productions welcomes Brooklyn native director Steven Leone to their team. A storyteller and a creative, Steven Leone is multitalented and puts passion into every project he oversees. From Bed, Bath, and Beyond to Pandora, Leone has a unique essence and a freshness to his work, with a dash of surprise and humour.

Having grown up in New York, Southern California and Europe and of Spanish, Korean, and French descent, Leone brings a global perspective and an open mind to his productions.

Leone plays with levels as he lifts the characters of each story up into the sky or portrays them as down to earth and human, urging viewers to rethink their own lifestyles and possibilities in the world. Leone truly makes the impossible seem possible, inspires, and elevates every project to be the best it can be.

All-electric SAV from BMW is bought to life with a futuristic set.

Droga5 New York's new campaign for Coors Pure, Because You Tried Today spots were directed by Jeff Lowe and voice-overed by Ali Wong.

By women, for women; the latest instalment in the brand’s long-running Let’s Lube campaign playfully breaks the fourth wall to tackle myths around female sexual discomfort.

Eric Andre is a comedian, actor and director who brings his multi-talented vantage on humorous storytelling to Bullitt. 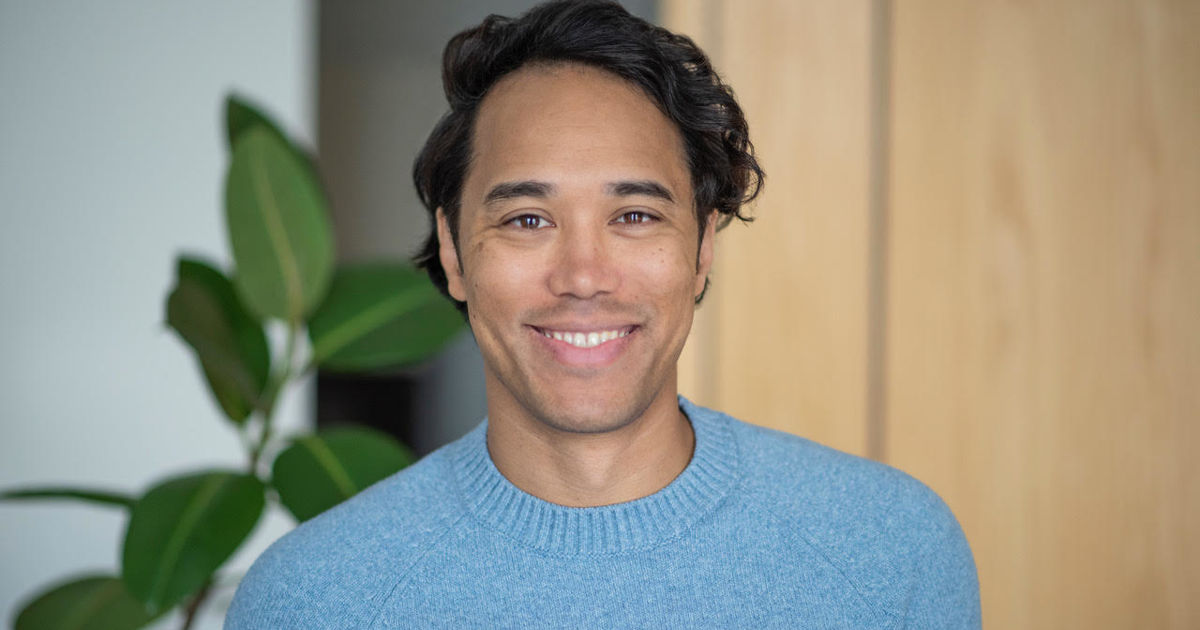 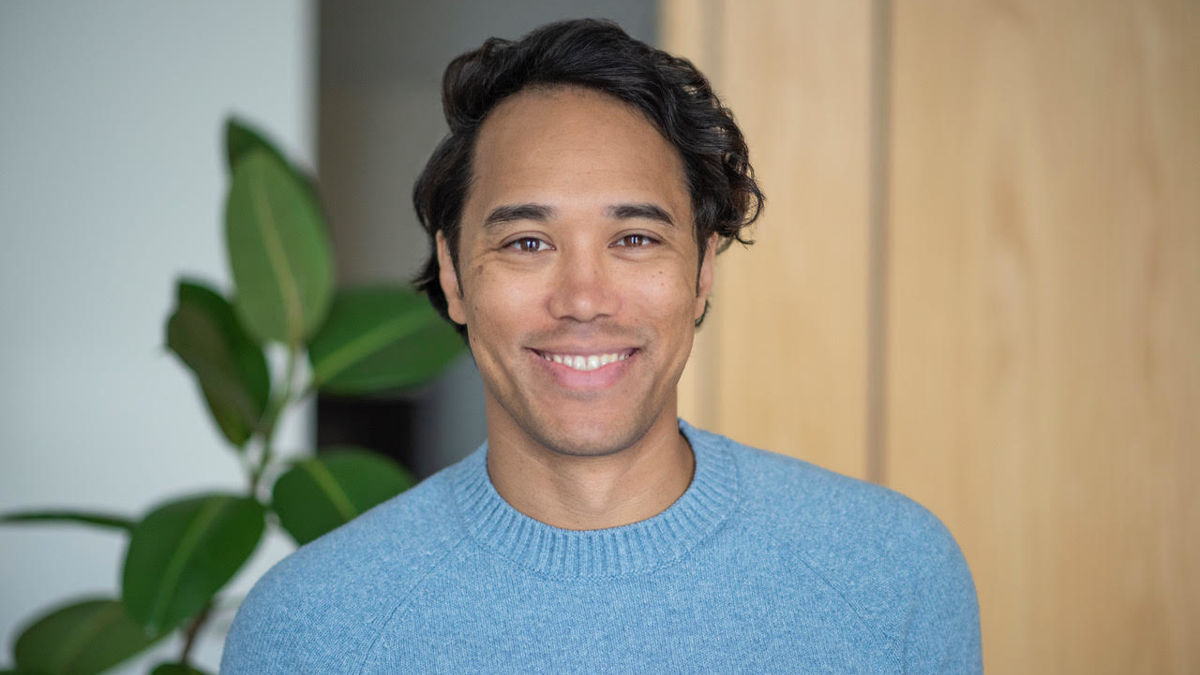