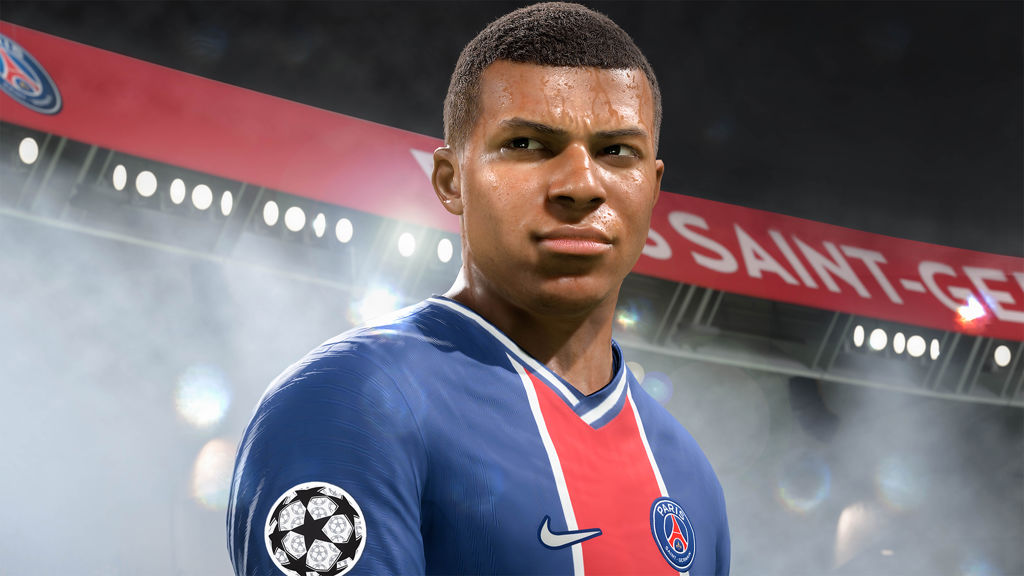 Time was, to create the CG worlds of your Toy Stories and Shreks you'd need a city full of servers and 47 years to generate three seconds of footage.

Nowadays, as displayed in this eye-popping spot for EA SPORT's latest FIFA iteration, graphics created through in-game engines are so realistic you'd have a hard time telling them apart from reality.

Utilising the next-gen power of Sony and MIcrosoft's new consoles, adam&eveDDB's campaign throws us into the heart of the match; utilising the visceral qualities of the gameplay, from the hair strand textures of players to the hugely atmospheric pre-match experience at Anfield.

The hero 90-second film, is accompanied by five further spots, running 30-seconds, each of which is inspired by one of the greatest players in the game right now and showcases elements of the experience, from Mbappé, the lightning-fast PSG and France forward, inspiring the film Next Level Speed, to Brazil and Real Madrid forward Rodrygo in the Feel Next Level film, which highlights PS5’s trademarked DualSense haptic feedback.

“I spent most of the first half of lockdown playing FIFA," comments Riff Raff director Finn Keenan, who helmed the spots, “so when this job came in I was able to chalk it all down as ‘research’. Seeing the EA SPORTS team turn our storyboards into the insanely realistic animation was so exciting. And it was great working with Gen [Gransden] and Selma [Ahmed] at adam&eveDDB creating the more surreal moments throughout.

"MPC did an amazing job on working these sections into the action seamlessly. I got to spend a couple of months sitting at home thinking about football and watching amazing VFX artists bring it all to life.

"What more could you want?”

After a stuffed bunny is rejected for having a rip in her chest, she goes on a search through town to find someone to stitch her back up, in this exceptionally detailed Parisian factory wonderland animation.

Using the Oculus Quest's VR aesthetic to its advantage, Ian Pons Jewell's fast-moving spot sees us in the head of a gamer jumping genres.

Feasts for the eyes

This art auction initiative, cooked up for meal delivery giant Door Dash, saw works of art paid for by food orders and evolved into a heart-warming campaign that nourished the whole community.

Waggel pet insurance releases a Psycho-inspired spot starring a doggy-cidal cat with its claws out. 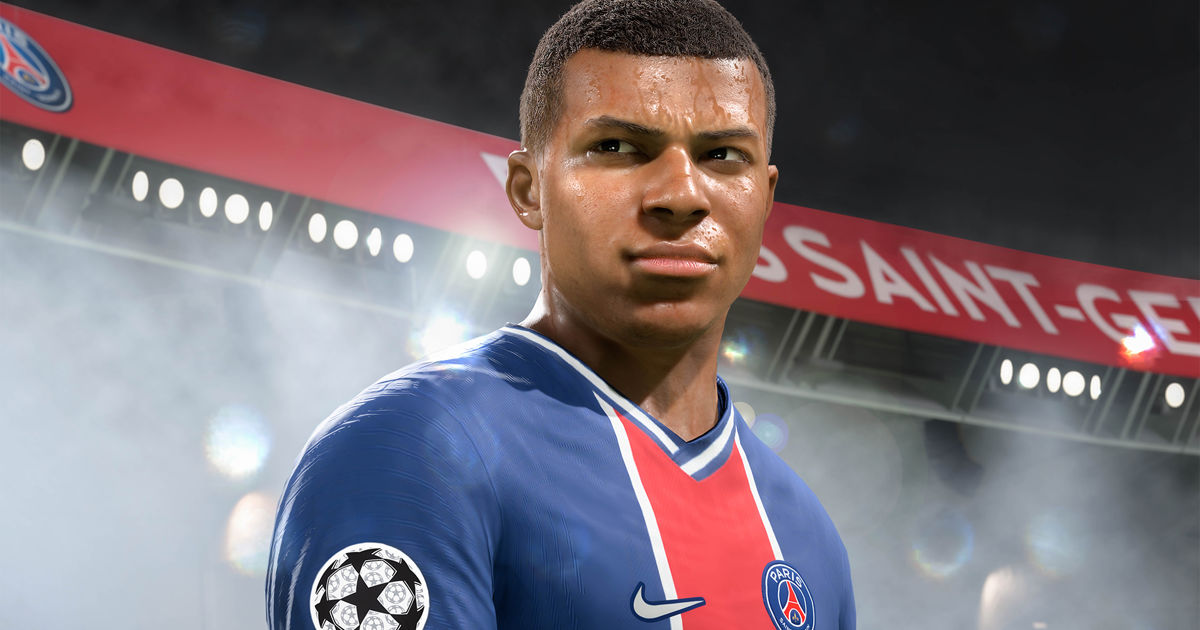 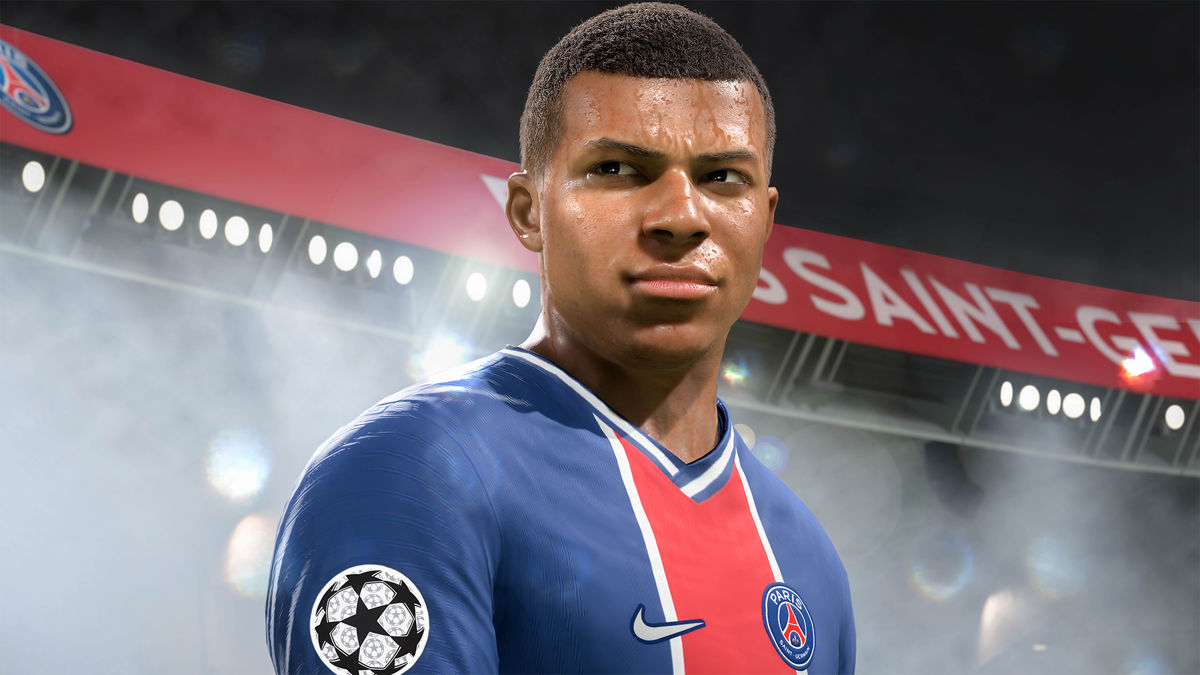