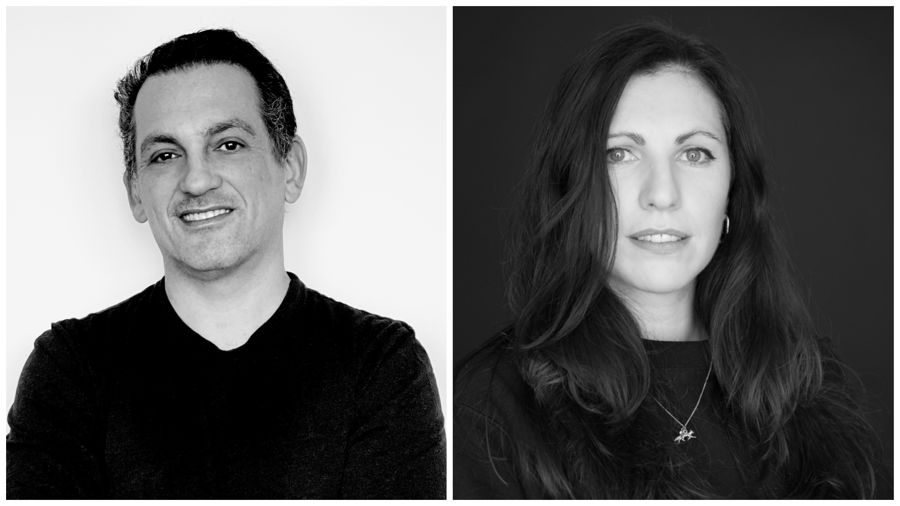 With over 20 years of industry experience, Osborn will report to New York Managing Director Charles Howell and work closely with Framestore clients, directors and creative teams on a variety of brand projects. Osborn’s rich experience covers the VFX process end-to-end, from script to project bidding, planning and methodology, on-set supervision, and artist supervision. She has worked on campaigns for household brands such as Accenture, adidas, Cadillac, Coca Cola and Sony, and collaborated with esteemed directors including Noam Murro, Jonathan Glazer, Adam Berg and Terence Neale.

Prior to joining Framestore, Osborn spent 18 years at MPC, and in 2011 moved from the company’s London office to launch MPC’s Advertising division in New York as Head of CG. Some of her most noteworthy brand campaigns include the first-ever 4D fashion show by POLO Ralph Lauren in Central Park, award-winning adidas Originals ‘Future,’ Playstation Killzone: Shadow Fall ‘Oaths and Promises,’ and the inspiring 2019 Cadillac Oscars spot ‘Rise Above.’

“I have admired Framestore’s work in both advertising and film since I started my career as a 3D artist back in London,” said Osborn. “Joining such a talented team of artists and innovators is a fantastic opportunity to create work that pushes the boundaries of what we expect from VFX.”

Also reporting to Howell is Drucker, who joins Framestore with a 25-year background in art direction, design and visual exploration. As Creative Director, Design he will focus on a wide variety of cross-platform projects that involve heavy design components, guiding a team of artists to further enhance the creative.

“The level of talent and care for every detail within Framestore’s body of work is unparalleled, so the opportunity to collaborate with this amazing team was significant to me,” said Drucker. “I love complexity in design, and each project is an opportunity to make something special and unique. With all that Framestore has to offer, I hope to elevate ideas to another level of execution.”

Throughout his career, Drucker spent time at companies such as Preymaker, Taylor James, Los York, Superfad, The Mill, Imaginary Forces, Psyop, and Method. He has overseen, crafted and designed projects for broadcast, digital and social on household brands such as Capital One, ESPN, Google, HBO, Hyundai, Nickelodeon, Target, The New York Times, Tiffany's, Verizon and Wells Fargo. Some of his most recognized projects include co-directing CG animation product spots for L.L.Bean’s ‘Be an Outsider’ campaign, art direction and projection design for the Frank Sinatra production at Radio City Music Hall in New York, and designing the set of Michael Jackson’s ‘Scream’ music video.

“I’m thrilled to have Vicky and Brian join our New York studio,” said Howell. “They are both extremely passionate creatives and their unique experience will help elevate our clients' projects.” 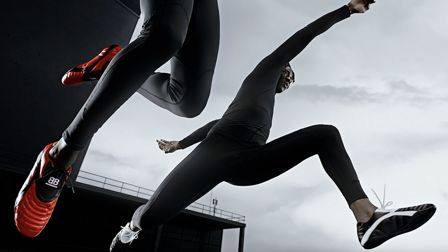 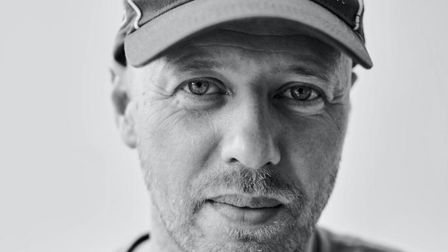 Armanet's style is precise casting, smart dialogue and perfect understanding of direction that turns any script into a good commercial. 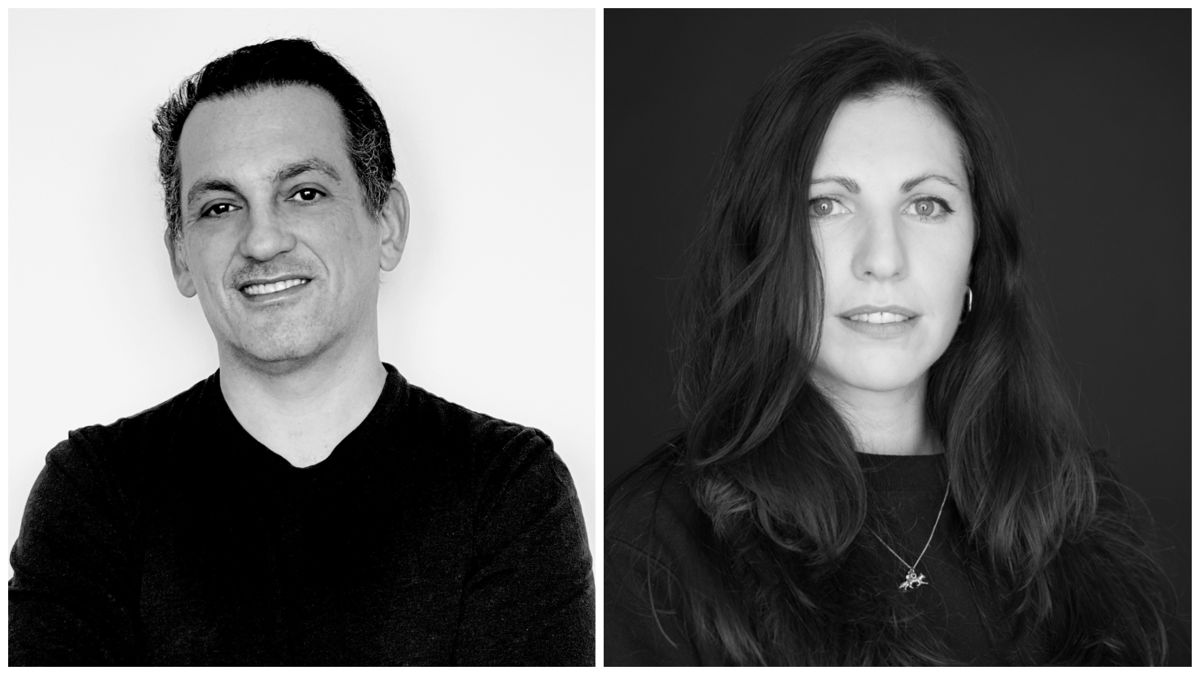