“We have transformed the global structure of Grey during the last 18 months, reducing the number of studios across the world, and focusing more than ever in the density of talent, especially on the creative side. This new leadership model is the next logical step. It aligns perfectly with our strategy of being a creatively-led, borderless organisation dedicated to delivering what our clients want: the best talent regardless of geography,” said Michael Houston.

Javier Campopiano’s expanded role puts him in charge of Grey’s creative performance across the global network. Core to his duties, Campopiano will oversee the creative product for WPP’s global Coca-Cola Company account. The veteran creative played an integral role in the successful global pitch. He will lead the creative team drawing upon the very best talent from Grey and across all the WPP agencies that make up Open X.

John Patroulis’ expanded role gives him a seat at the creative as well as the executive boardroom table. Along with his creative leadership duties, he will partner with Michael Houston on business strategy, new offerings, talent investment, growth plans and business transformation for Grey and its global clients.

This follows the Grey strategy of focusing on creativity not just in the output, but in the business itself. Recent examples have been Laura Jordan Bambach, who is President and CCO of the London office, and Diego Medvedocky, the highly-awarded LATAM creative leader who is currently President of Grey LATAM. Both Patroulis and Campopiano will work closely together to set and implement the agency’s creative vision, recruit top talent and drive new business growth.

With the onset of the pandemic, Grey was at the epicenter of global events. The agency’s creative reputation has soared with award-winning work that tackled Covid (Pfizer: Science Will Win) (P&G: TikTok Distance Dance); systemic racism (The Choice); LGBTQ+ acceptance (The Pause); environmental sustainability (Volvo: The Ultimate Safety Test) among many other award-winning campaigns.

“John and Javier have earned these well-deserved promotions,” Michael Houston said. “True to our credo, they have dedicated themselves to solving our clients’ challenges with ‘Famously Effective’ ideas that strike a deep chord in popular culture to drive their success.” He concluded, “I look forward to what we’ll do together to make Grey the preeminent global creative powerhouse in years ahead.”

John Patroulis joined Grey as Worldwide Chief Creative Officer in 2017, also overseeing the New York flagship’s creative department for years. A creative innovator, his work in integrated storytelling and social media-driven content has expanded the boundaries of advertising. He has won every top creative honor, including The One Show “Best in Show,” The Grand Clio, The Grand Effie and the Cannes Grand Prix, which he has won several times.

Javier Campopiano joined Grey in 2019 as Chief Creative Officer Europe & Global Clients. Most recently, he has served as Global Creative Partner. Under his leadership, Grey has produced highly-acclaimed campaigns for Volvo, Pringles, P&G and Carlsberg. He gained worldwide fame for the “It’s a Tide Ad” campaign that swept award shows in 2019. He is the proud recipient of 50+ Cannes Lions including Grand Prix and Titanium as well as the Clio, LIA, ANA, D&AD, and The One Show.

“Grey is empowering the creative community and its leaders to impact the creative product, the business and the culture of the entire network. With this restructuring, along with an already powerful line-up of the some of the best creative leaders in the industry, we hope to continue to make this the place for the best and most diverse talent to create the best work of their careers.” said Patroulis and Campopiano 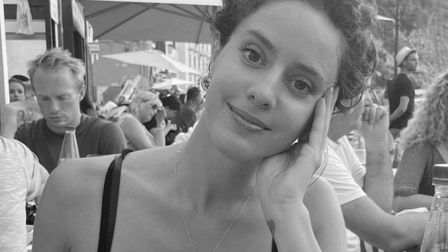 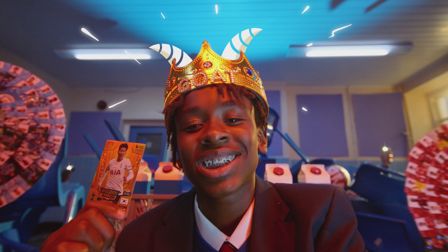 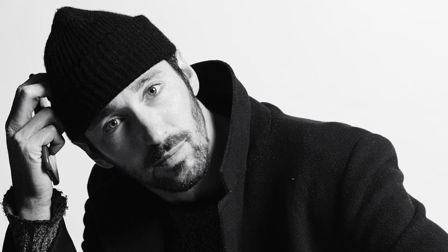 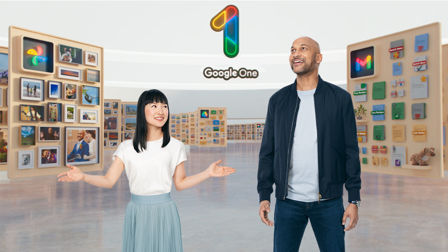 ​Panini crowns the G.O.A.T of swaps in new campaign

The award-winning director has earned accolades from the Clios, the Telly Awards, and the Lovie Awards.

Spark joy with help from Google One 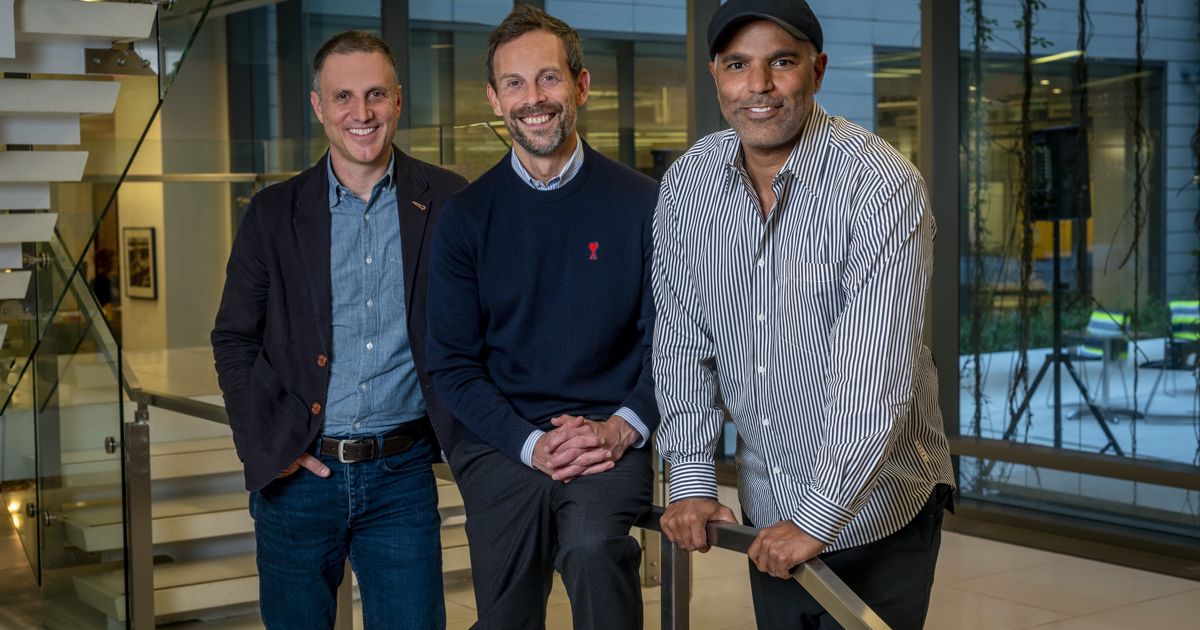