Set to C.W. Stoneking’s bluesy yet upbeat song, Good Luck Charm, the ad has an off-the-cuff genuineness and colourful blend of the whimsical.

Set to C.W. Stoneking’s bluesy yet upbeat song, Good Luck Charm, the ad has an off-the-cuff genuineness and colourful blend of the whimsical.

The campaign is out of the Baltimore agency GKV and agency producers REJ & Associates, Inc. and is a celebration of the diversity and vibrancy of the state. Warm and inviting, the spot features those who believe in chance and who embrace the magical along with the tangible.

Michael McCourt’s work always centres on character, regardless of the story he’s telling. In this ad he does a beautiful job of representing Maryland Lottery players in a way that tells the viewer more about who they are. With some wearing their charms like a badge, and others who carefully safeguard their sacred tokens of luck, his keen eye captures a range of players, all of them true originals.

Says McCourt, “I think the biggest thing for me was to show a diverse group all enjoying something in common. We seem to be so divided these days; it was nice to show a common thing where we are all on the same page.” 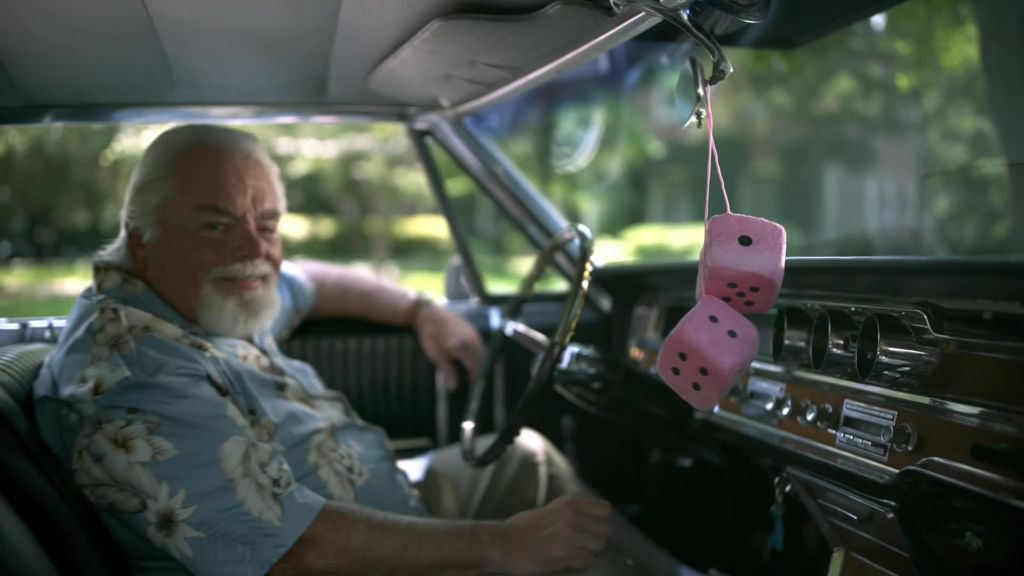 Final Frontier and Art&Graft create brand film for Longbridge. The tech-driven investment company’s new film is a 3D odyssey through the financial universe.

Servadio will be based in the Moving Picture Company’s Los Angeles studio.

Dypka’s work engages the fantastical and integrates brilliantly stylised set design with dry wit and humour, resulting in a distinct narrative voice and style that is uniquely his own. 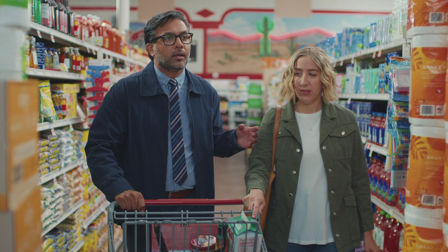 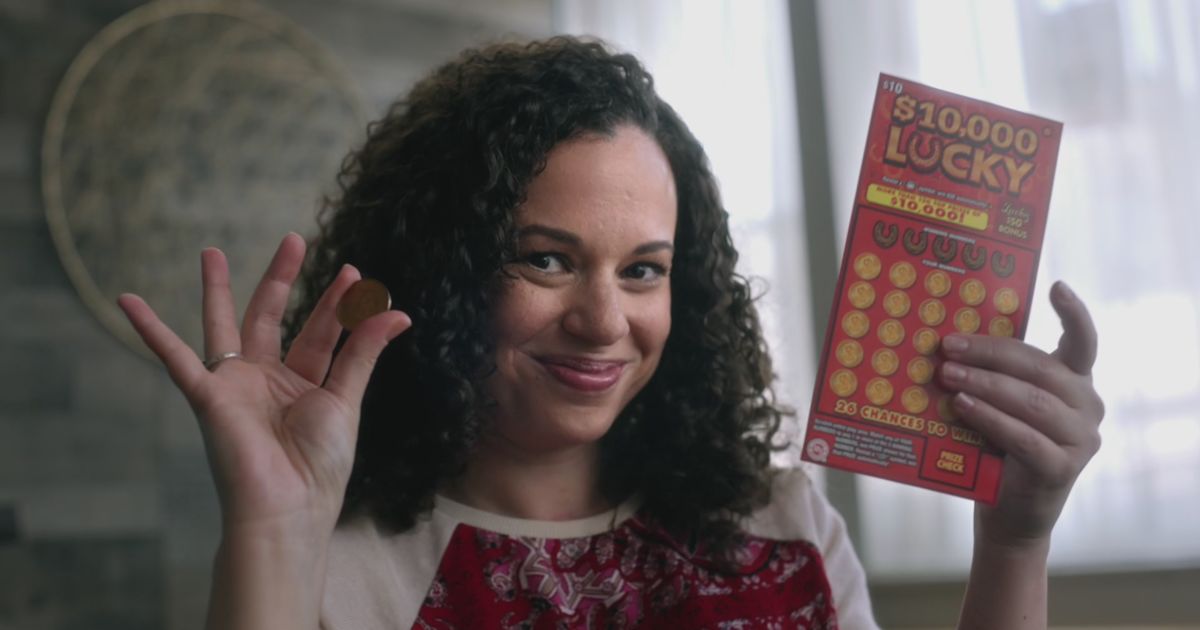 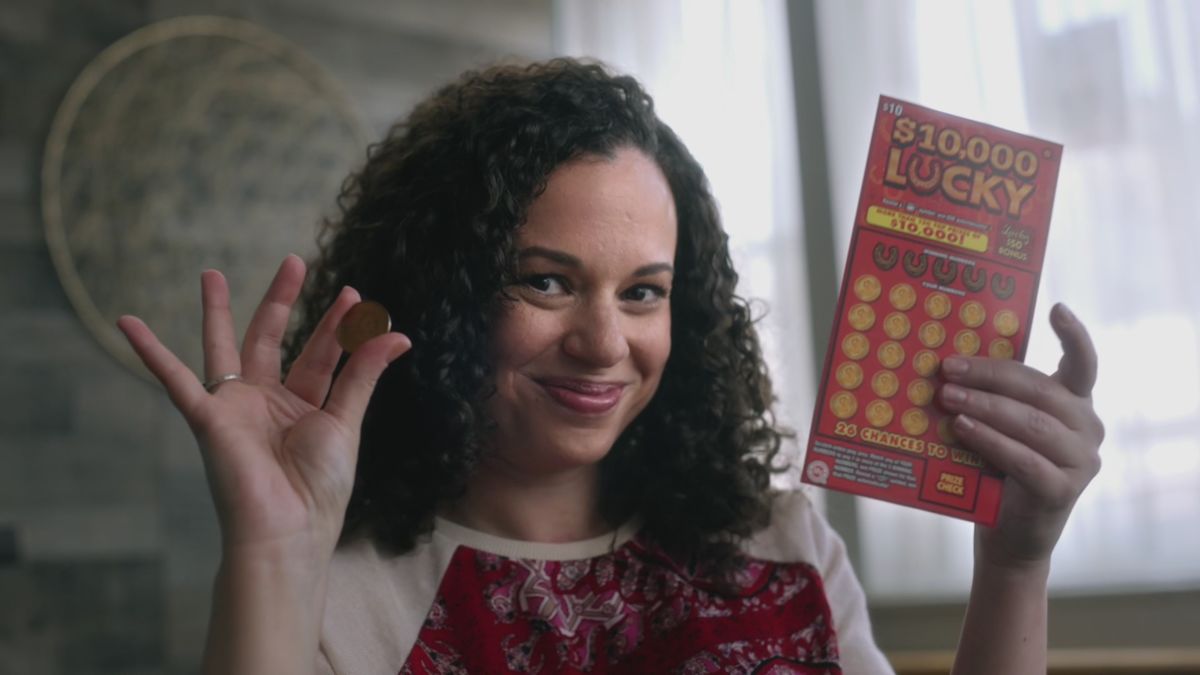