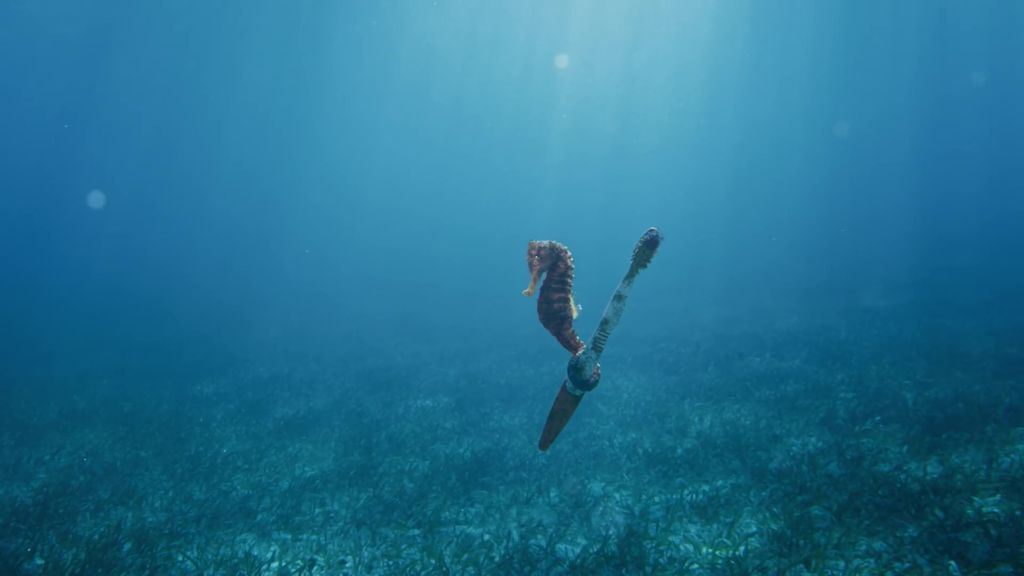 Let's face it, you could have Morgan Freeman narrate a watched pot, freshly-painted wall or endless list of clichés and it would still be compelling, but, thankfully, in this new campaign he lends his velvety vocals to something much more important.

Created through a collaboration between Google, United Nations, Goodby Silverstein & Partners, and Tribeca Enterprises, Life Below Water borrows the aesthetics and delivery style of a conventional nature documentary to explore the damage that plastics do to our ocean life.

Treading similar ground [water?] to Pascal Schelbli's YDA-winning The Beauty from last year, the films imagine the pollutants as creatures themselves, the contrast between the VO and images hammering home the objects' incongruity in its surroundings.

Created by Spacestation's Brian Schulz, the campaign launched on 4th August on YouTube and will continue to unfold over a four-week span via the platform’s video ad sequencing offering, as well as being featured at the UN General Assembly, the Tribeca Film Festival, and Advertising Week 2020. 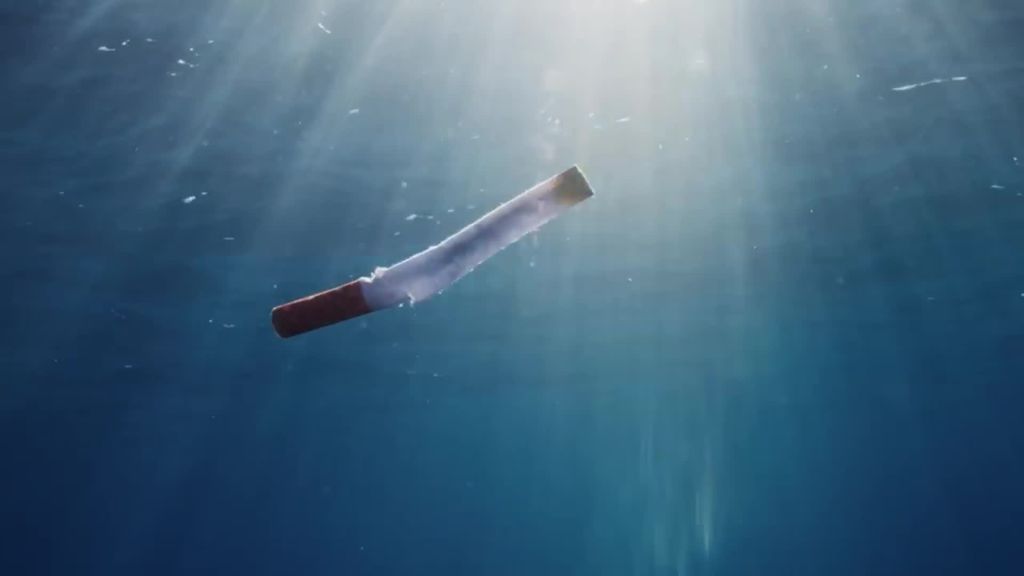 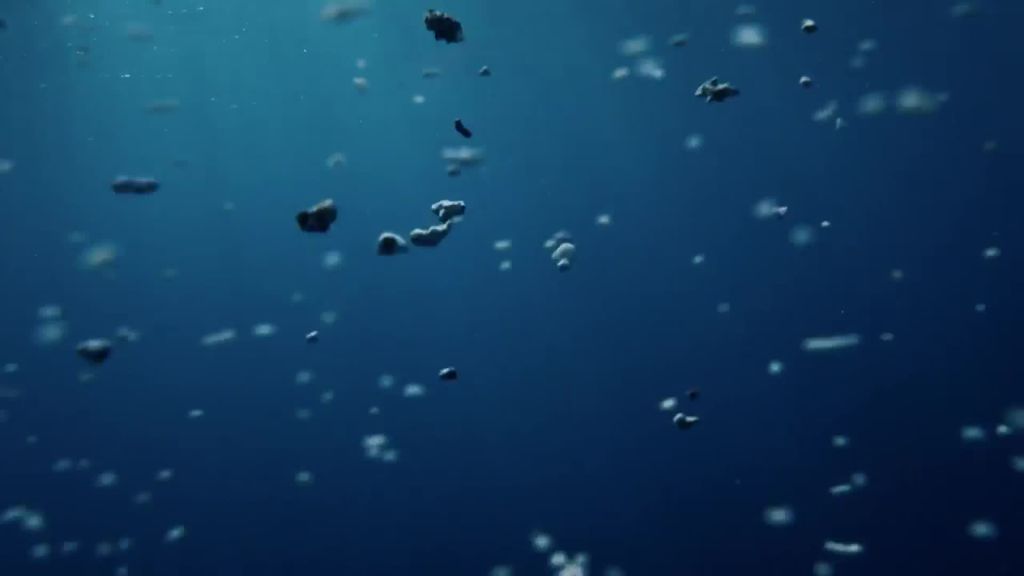 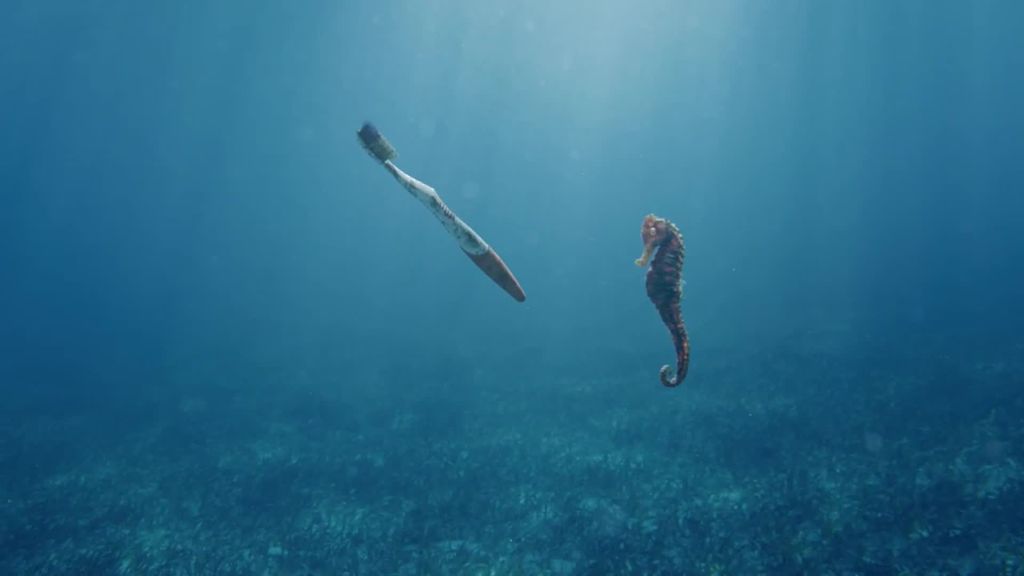 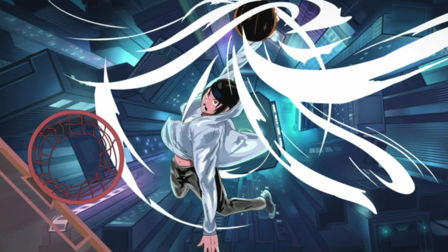 Hail to the King of the Underdogs

Lennart Brede's vibrant spot for The King of Underdogs tournament in China plays on its draw for players of all types, regardless of experience, age or ability. 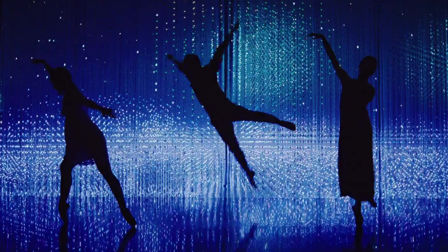 Making a Singapore and dance of it

Roslee Yusof shoots a team of snazzy movers as they frolic in the iconic cityscape. 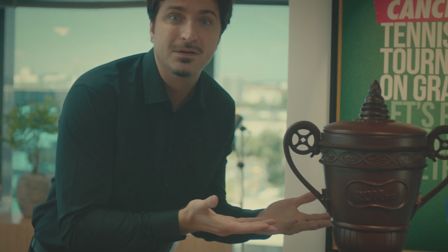 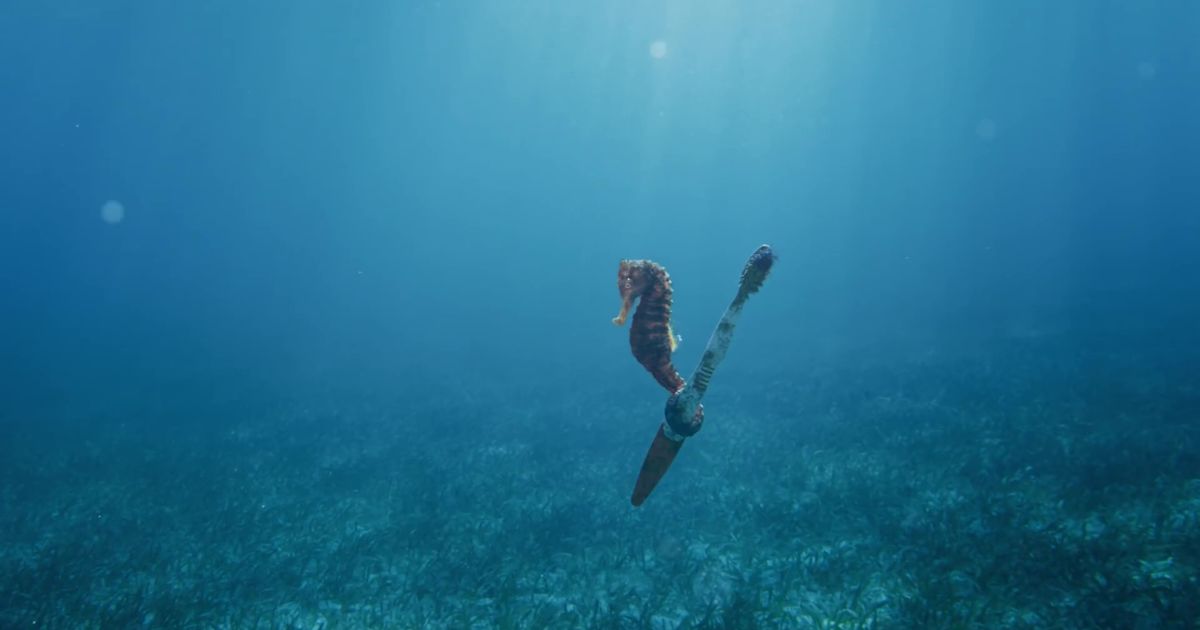 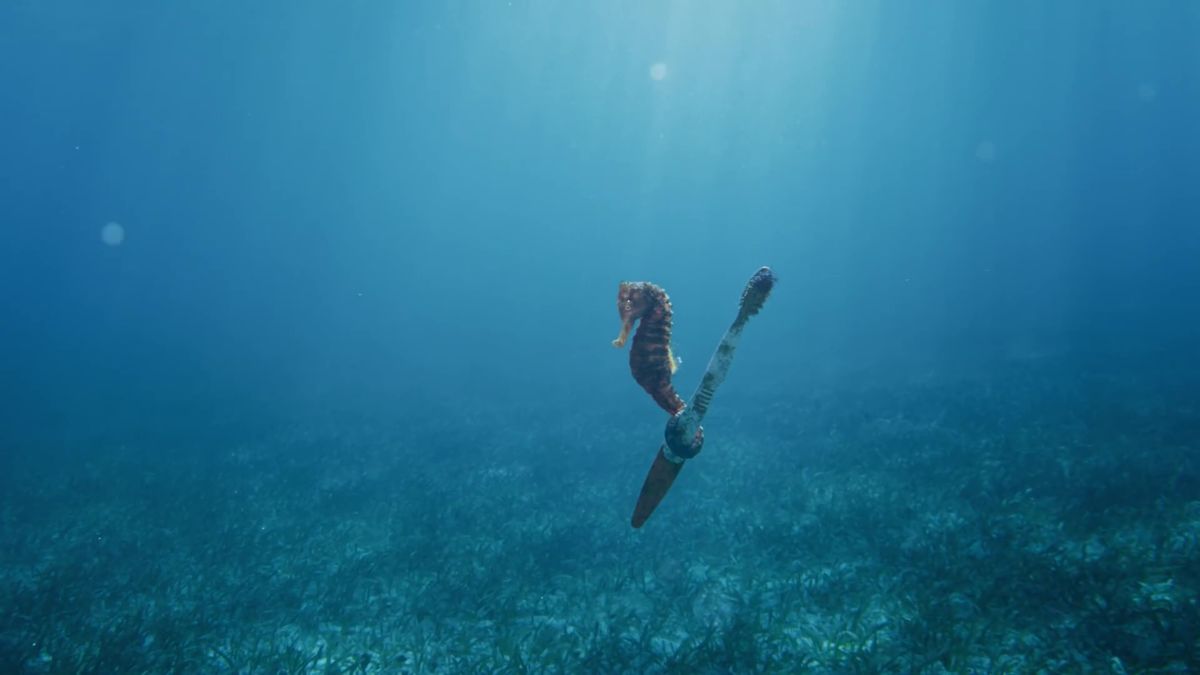