If you're not already excited about England's start to their World Cup campaign, this film from the English Football Association could do the trick. Chevy celebrates an American classic with its holiday spot 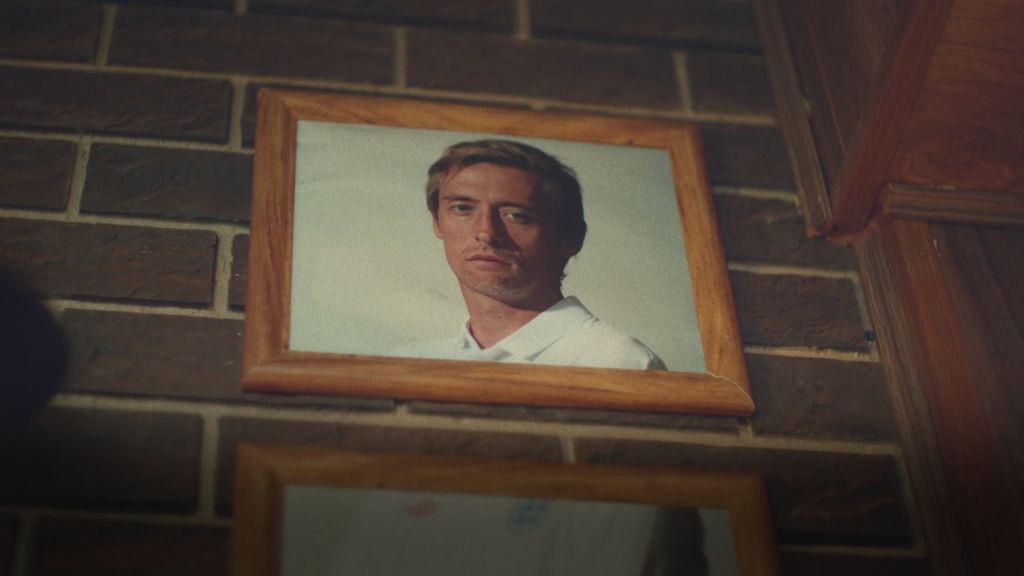 Set in a barbershop, a young boy enthused about the 2022 World Cup - and England's chances in it - has his enthusiasm tempered by the barber who explains the difficulties in winning the World Cup.

They talk about winning another star for the England shirt, which denotes having won a World Cup, by comparing star players of England teams of the past, from Geoff Hurst and Nobby Stiles to Lampard, Beckham, Gerrard, Peter Crouch through to the current crop of England internationals. The joyous film is a passionate, rhyming delve into what it means to be an England fan. 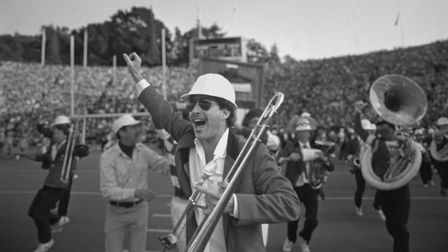 The pharmaceutical brand launches an informative initiative that urges sports lovers to check their risk factors for cardiovascular disease. 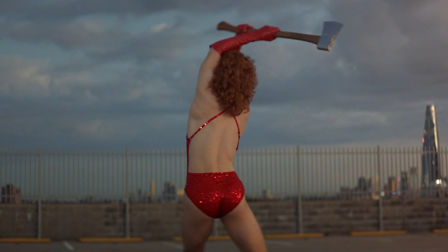 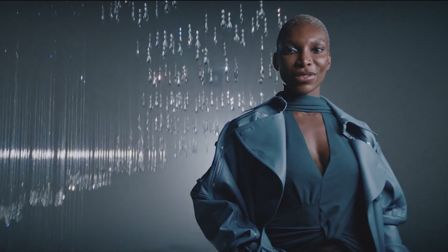 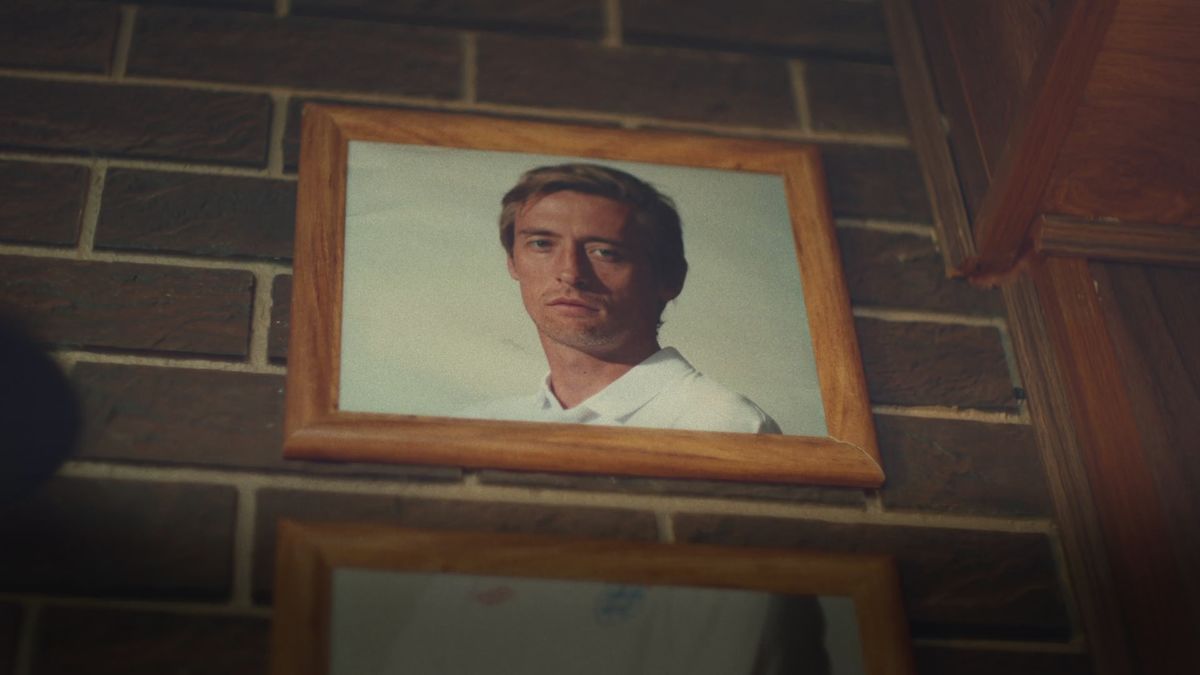