The new campaign presents a compelling portrait of a generation destabilised by the pandemic.

Youth charity The Prince’s Trust launches a new campaign to drive awareness of young people across the UK who are struggling with the repercussions of the pandemic, and who will be hit hard by the cost-of-living crisis.

2.8 million 16 to 25-year-olds don’t think their job prospects will ever recover from the pandemic.

The campaign asks the public to recognise the Class of Covid, a generation of young people whose confidence, education and opportunities were stolen by COVID-19 and its resultant lockdown. It celebrates young people’s resilience and resourcefulness and encourages both the public and employers to support The Prince’s Trust in getting them into meaningful employment.

Creatively conceived and executed by The&Partnership, with mSix&Partners responsible for all media planning and buying, Class of Covid presents a compelling portrait of a generation of young people destabilised and debilitated by the pandemic.

The Prince's Trust – Class of Covid 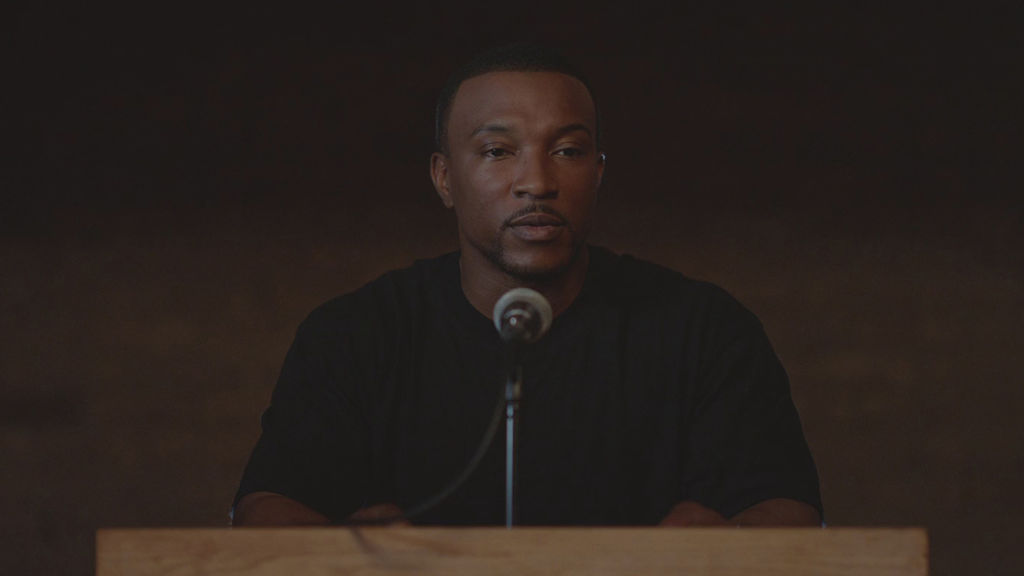 At the centre of the campaign is a two-minute film fronted by Ashley Walters, the actor, producer, director, rapper, and Ambassador for the charity. The film was scripted by Dan Dehlavi and Carl Storey, and developed in collaboration with director Renee Maria Osubu and Somesuch.

In the film, Walters delivers a galvanising graduation speech, to an audience representing the Class of Covid: "You have graduated from the toughest school there is… where isolation was your classroom and resilience was your homework,” he tells them: "You've had to fight harder than any of us, now it's our turn to fight for you".

Walters’ graduation speech is intercut with the stories of four real young people whose lives have been changed by The Prince’s Trust, creating a platform for their voices to be heard by millions. These scenes are taken straight from the young people’s lives, giving testimony to their resilience and potential. As Walters’ delivery gathers pace, we see these young people's lives start to improve for the better, from a young man finding employment for the first time to a girl finding the inner resolve to re-enter society after lockdown.

Sylvia Lowe, Director of Brand & Marketing at The Prince’s Trust says: “The pandemic has impacted the futures of a generation, leaving many feeling destabilised and debilitated. Young people are now faced with a cost-of-living crisis that will push those already facing disadvantage further away from the opportunities needed to get their lives on track. Millions of young people are feeling the long-term impact of the pandemic on their confidence and on their job prospects. In this context the work of The Prince's Trust is more relevant than ever and the ‘Class of Covid’ campaign is a rallying cry to supporters and young people.”

Toby Allen, Executive Creative Director at The&Partnership says: “A generation of disadvantaged young people are suffering economic long covid. The 'Class of Covid' aims to frame that generation in a way they will never be underestimated or overlooked. The graduation speech is just the start of a campaign to give them confidence and get them a job.”

The Class of Covid campaign sits across VOD, cinema, social and OOH. TikTok activity will invite young people all over the country to share their individual Class of Covid stories. The campaign will be supported with the help of the charity’s various corporate brand partners.

Furthermore, through The Prince’s Trust Get Hired scheme, The&Partnership have confirmed they will provide pre-employment training to young people on Prince's Trust programmes and support them to apply for full-time apprenticeship roles in The&Academy, their new digital marketing programme based in Birmingham. 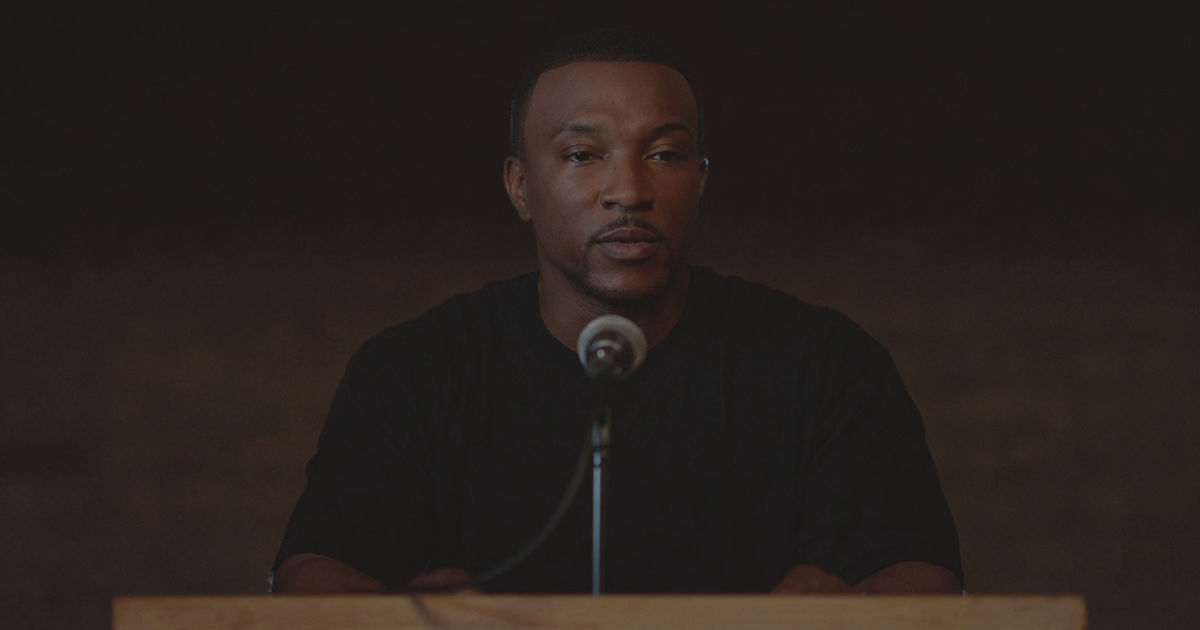 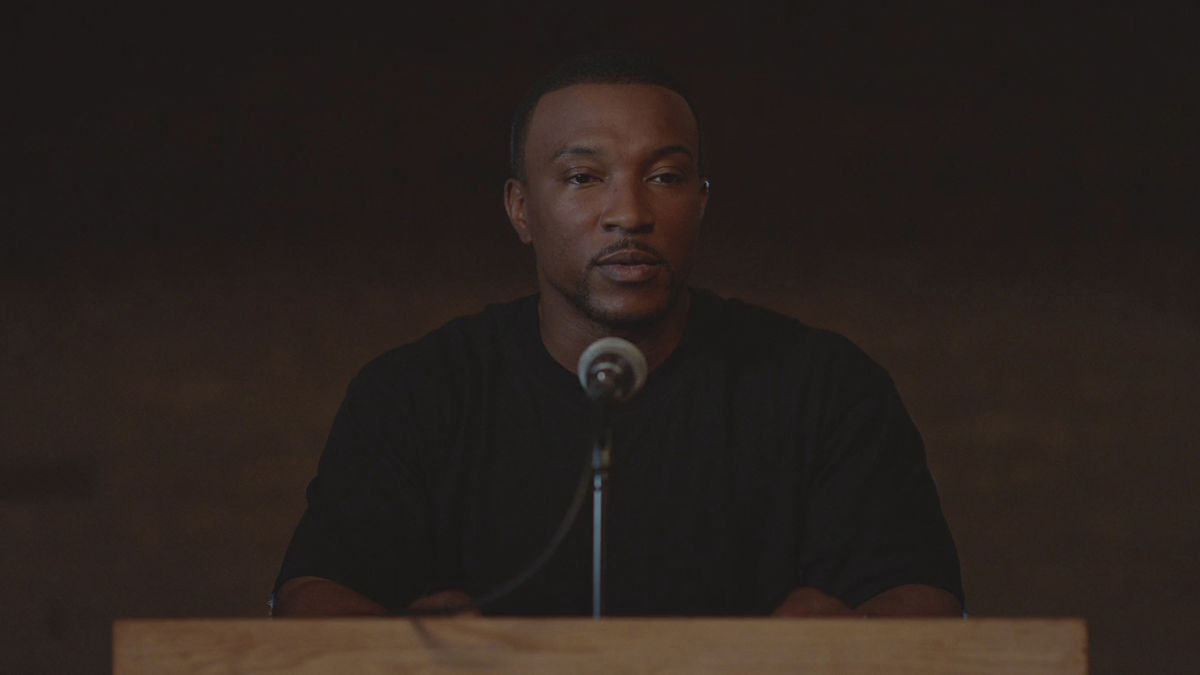