This new campaign for the Department for Transport for THINK! celebrates friendship and the importance of stepping in to help a chum think twice before drink driving.

Department of Transport – Mates For Life 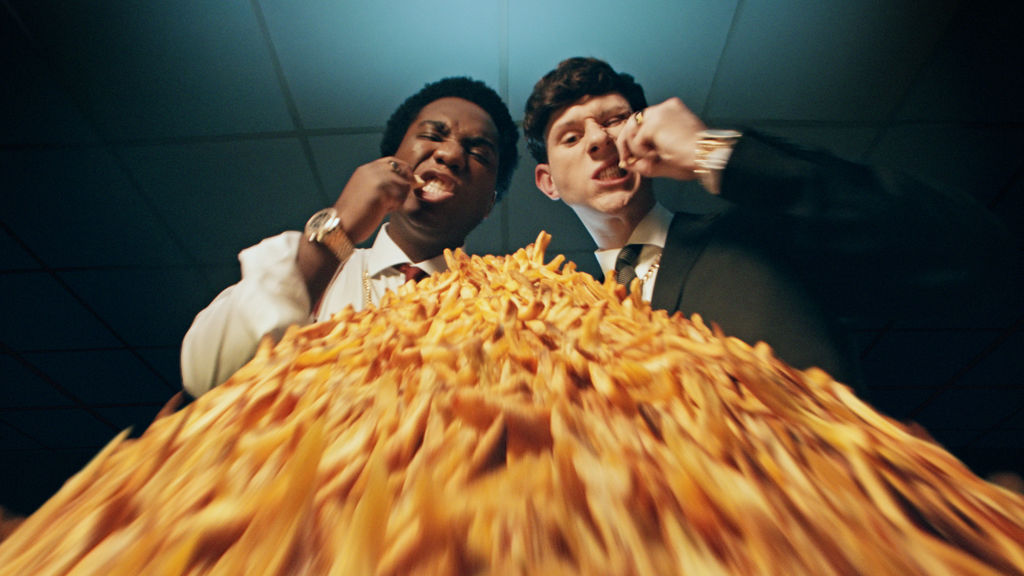 Mates for Life, created by agency VMLY&R, extends from the impactful Pint Block campaign which showed the humorous ways young people can put the breaks on boozing and driving.

With the festive period being one of the most dangerous times of year for alcohol-fuelled collisions on the road, the new campaign evolves the Pint Block idea even further.

Directed by Josh Cohen through OB Management, the film highlights the moment a chum saves his mate from that extra pint and then recounts all the amazing adventures that they have yet to experience together.

The tale gets increasingly bonkers as it depicts the lost gold they might find, the chippy empire they will found, being kidnapped by the angry ‘Chip Mafia’, and most importantly becoming old, non-drink-driving men together. 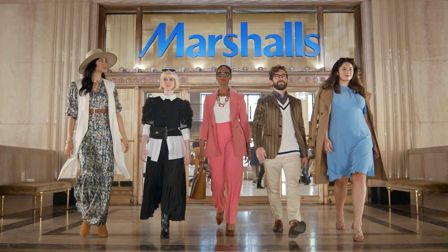 Marshalls’ people know a good deal when they see one

The US off-price retailer wouldn’t be where it is today without its team of beady-eyed bargain hunters. 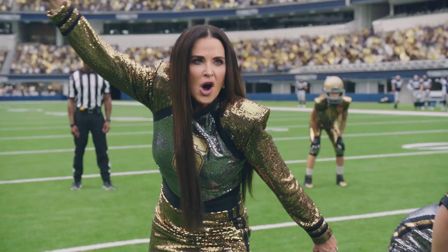 The streaming channel releases another in the Get Your TV Together ad series featuring unlikely pairings with American football star Dak Prescott pitted against The Real Housewives on the field. 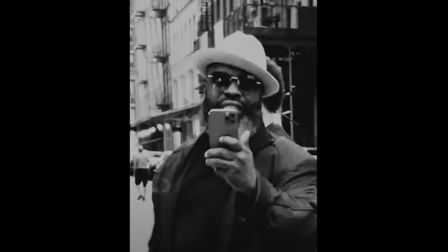 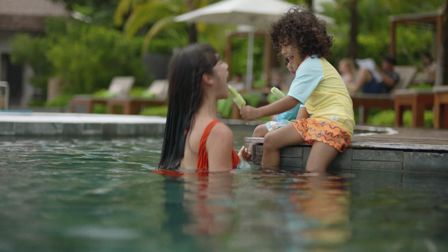 The hotel chain’s loyalty programme, Bonvoy, celebrates the return of travel across the Asia Pacific region. 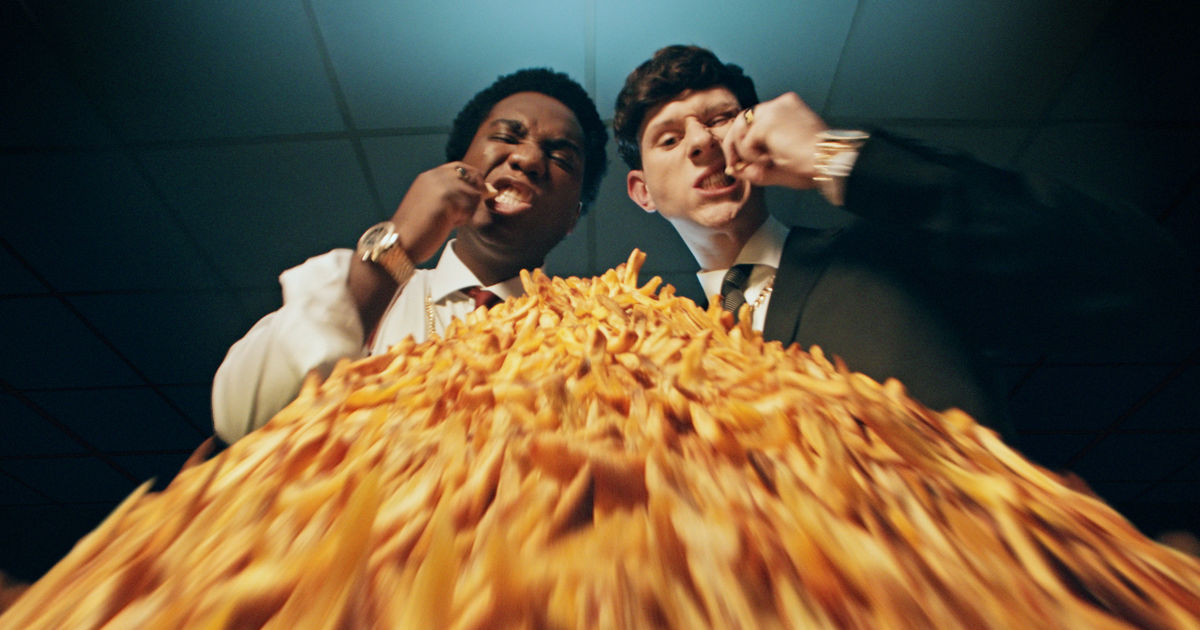