Post-production studio, Absolute have expanded their visual effects department with the appointment of Joe Tang.

Flame Artist Joe Tang, joins the team following a 10-year career at The Mill, with preceding roles at Smoke & Mirrors and TTV.

Tang’s initial introduction to the industry is an extremely humble tale, of his own admission, he, “knocked on doors until someone would finally let me make them some tea!” Triumph quickly followed and Tang quickly worked his way up, becoming a much sought after VFX Artist. His extensive portfolio boasts an impressive number of high-profile projects, including John Lewis’ Man On The Moon, Nike’s Winner Stays and Burberry’s The Tale Of Thomas Burberry.

Tang has worked alongside some of the industry’s most renowned agencies, such as Droga5, Wieden+Kennedy, Grey and adam&eveDDB, as well as world-famous production companies like Pulse Films, Rogue and Somesuch. He’s even collaborated with legendary directors, Asif Kapadia and Baz Luhrmann, and lists his career highlight to date as being on set with Dominic West (AKA McNulty) from ‘The Wire’.

With a keen penchant for problem-solving, Joe loves working with creatively minded individuals and comments of his new role, “I’m excited to get stuck into making cool work with lovely people – and having fun whilst doing it."

“I’m thrilled to welcome Joe,” adds Absolute’s Creative Partner, Phil Oldham. “He has a huge depth and breadth of work behind him and a metric ton of talent. Clients and colleagues alike had nothing but wonderful things to say and I’m looking forward to crafting projects together. He joins at an exciting time for Absolute, given the recent renascence of independent creatively-focused studios.” 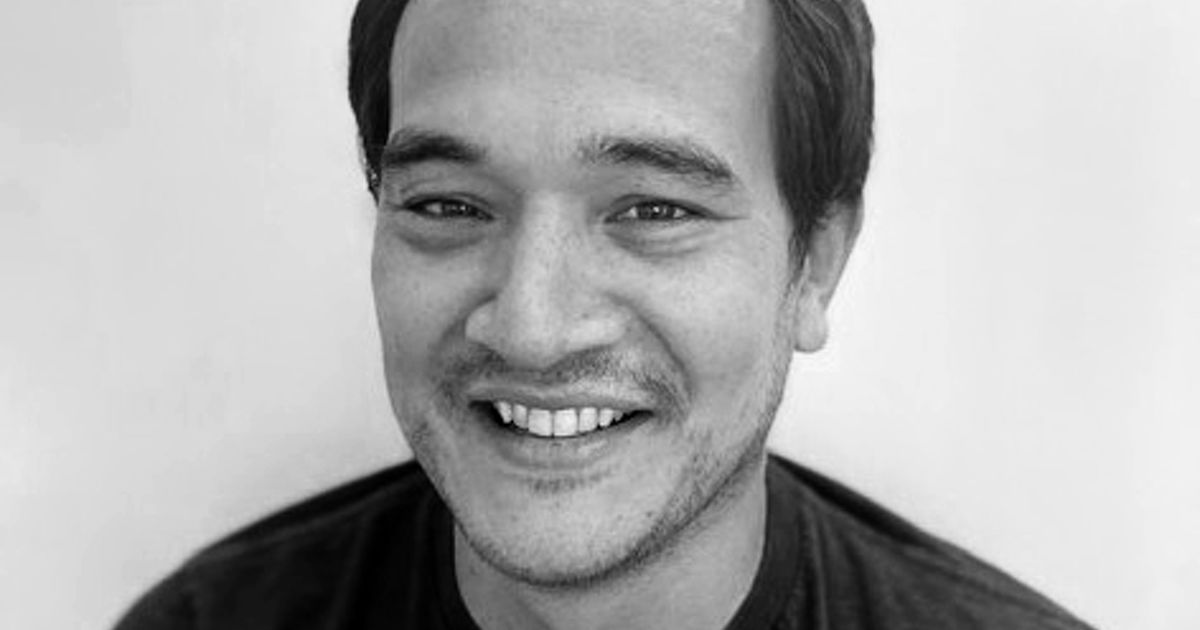 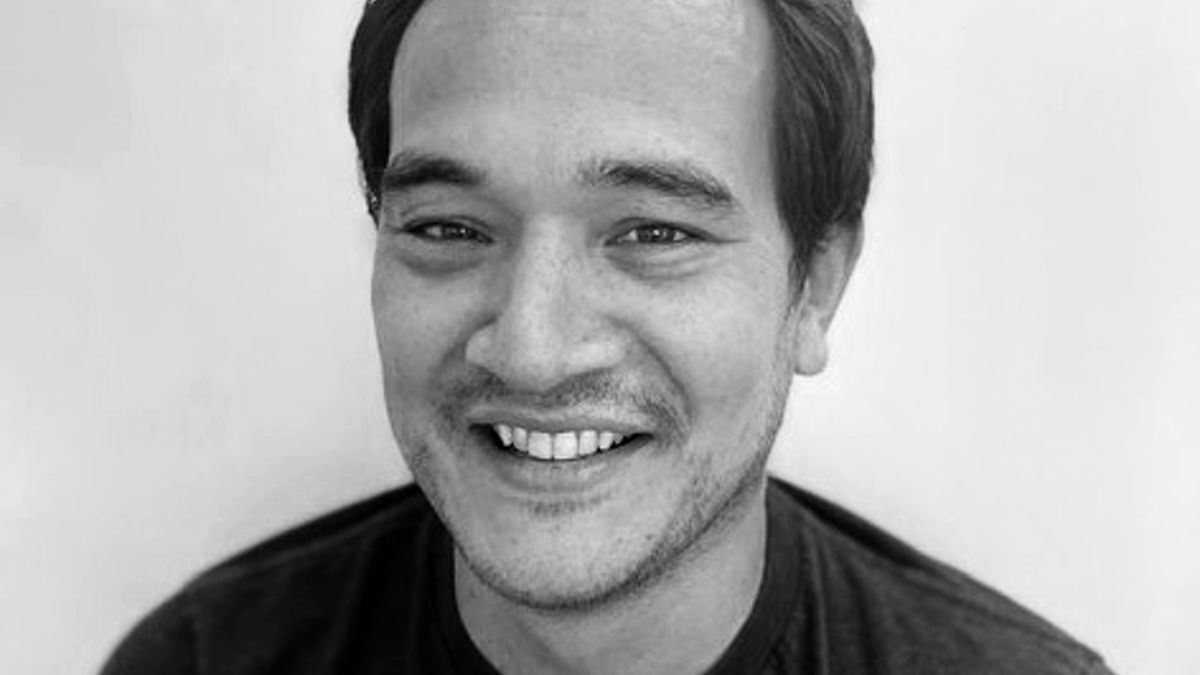