The Local Collective addresses food poverty in a powerful spot that depicts hunger as a voracious caterpillar munching away at the fabric of society. 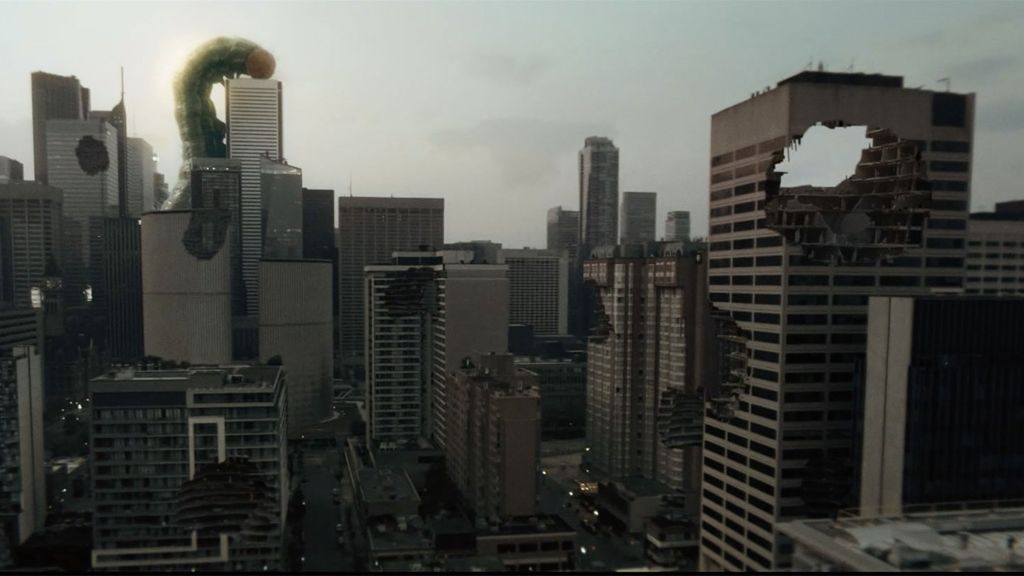 The national food bank charity has launched its compelling campaign, “Starve the Hunger”, to raise awareness of food insecurity in Canada. At the heart of the initiative is a striking two-minute spot, directed by Mark Zibert through Scouts Honour.

It opens on a young girl sitting in a room and drawing in a notebook, when she notices a ragged hole in its pages left by a hungry caterpillar. “There’s this thing,” says the accompanying voiceover. “It seems small at first, like something you don’t really notice. Something we don’t really need to worry about. But it grows. And soon it’s impossible to ignore.”

Cinematic VFX picture the critter devouring the city and growing larger, eventually turning into a Godzilla-sized creature atop a skyscraper.

The initiative was thought provokingly released at a time when most Canadians will be looking forward to their first ‘normal’ Thanksgiving after the pandemic, but for more than 5.8 million people living in a food insecure household, it will be just another day without enough to eat. 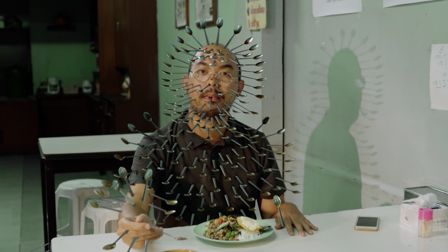 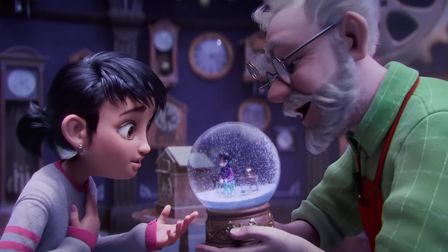 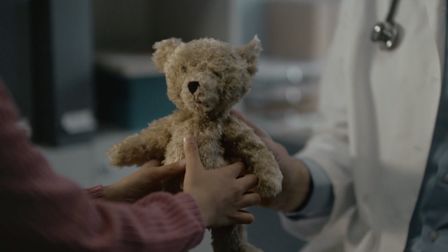 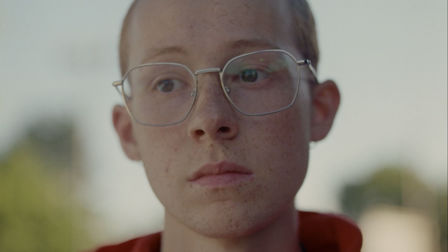 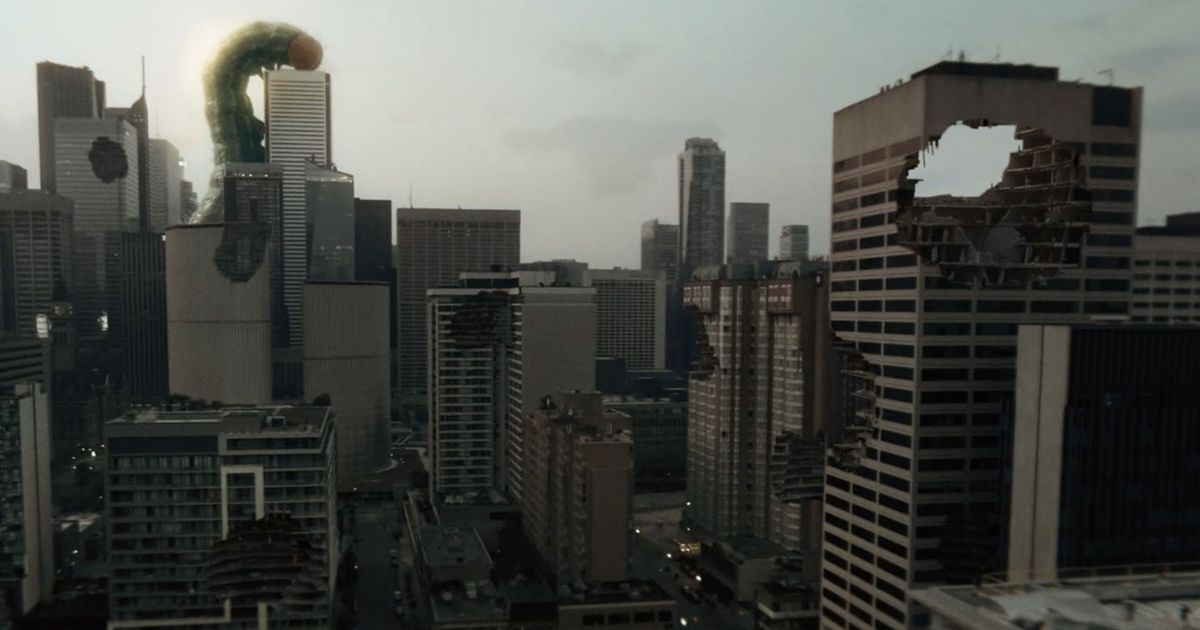