Andrew Wonder, director and one of Tomorrow's founding partners, outlines his vision for a radical new anti-authoritarian production model based on cooperation and communication.

“The more I’m in this new world, the less I miss the old one.”

When everything initially shut down due to Covid-related concerns, I was on location far from home, about to start a big car shoot. The first thing I thought about was, when will it be safe to shoot? Can we move forward now?

The answer was no. We, like everyone else, had to wait.

When I imagine the future of production, I see it being more of a circle.

Inevitably I started thinking about how things would need to change when we could shoot again. The main concern was sanitation. But why solve just one problem when we could solve two? This was an opportunity to address not only the safety aspect of the way we work–––the sanitation and the cleanliness and how we prevent transmission of the virus–––but to also reinvent the way a set functions to make it work better.

I don’t think you’d find many people who would defend the structure of the traditional film set. We’ve all just gotten used to it. The traditional film set works like a Roman army. We descend on a given location, everyone doing their bit, crossing paths and touching things and handing things back and forth and shouting on walkies. You’re working on set, and then you’re darting off to get some running footage, then running back to set. Back and forth, all these teams and people intermingling. It’s an epidemiologist's worst nightmare. So how do you actually create a safe environment on a fully functioning set?

They make the change, they move on, and nobody has these teams mingle or wait around.

Communication. A traditional film set works largely as one unit, with a single producer or production manager as a communication hub. Rethinking set safety means rethinking that highly centralized communication. It requires us to create an environment that empowers individual units to operate safely and be deployed only as needed, when needed, as opposed to sitting around and waiting for that one message from up top.

If we had to draw what this looks like, the old model looks like a pyramid. Big power at the top, a lot of talent and force below, questions travel upward, and answers travel down.

Shooting during this period of disruption is the first time I'm looking at shoot plans and I feel like everyone belongs exactly where they need to be.

When I imagine the future of production, I see it being more of a circle. I’m calling it a Wonder Wheel, because why not? Now, in the universe of film production, talent is our center, the magnetic core of the world that we create. And rather than the previous hierarchical structure, we surround that talent with three teams, each part of the wheel. I’m referring to them here as Earth, Wind, and Fire. Earth is like the Army Corps of Engineers. Anything that has to be done to prep a space for talent is created in advance by the Earth crew. For example, if you were trying to move into your house, would you have it painted that morning? No. You want the paint to dry before you start muscling in the furniture. This means changing expectations. You can’t expect a group of designers to set up a space and then be able to film in that space before lunch. Instead, you let the Earth crew, including art and additional lighting, do their thing and set up. This is scalable, from simple props to full production design.

I don’t think you’d find many people who would defend the structure of the traditional film set. We’ve all just gotten used to it.

That way, directors can show up with the Fire crew, and work immediately. Fire is really about the act of shooting, so it’s the director, the camera unit, and an art dept person. The Fire team can come in and shoot like a surgical strike. When you approach it like this Fire suddenly has this whole day in a front yard with a house and a family. Nobody has to move locations or go do running footage with a different crew.

None of this would be possible without the Wind crew. I think of Wind as the logistics of the set, composed of key support staff from each of the departments who can move in and out as needed. What used to feel like protracted changeovers the Wind team makes feel more like strategic pitstops. When wardrobe comes in for a change, the energy is that of a race team. They make the change, they move on, and nobody has these teams mingle or wait around.

A traditional film set works largely as one unit, with a single producer or production manager as a communication hub. Rethinking set safety means rethinking that highly centralized communication.

By approaching production with this new structure, we lose some things. We lose base camp and video village with ten people sitting under a tent for hours. But we gain a chance for clients to have real-time playback from wherever they are. Directors can stand in front of a camera like a news reporter and communicate with them directly. It’s higher connectivity, more direct communication, and more time spent on getting the material we’ll see on screen.

Production is so fun and creative, but for too long, it has been one size fit all. You hire people to do the same things, and they fill requirements, and sometimes it feels like all of these preconceived decisions aren’t necessarily advancing the purpose of any particular project. Shooting during this period of disruption is the first time I'm looking at shoot plans and I feel like everyone belongs exactly where they need to be. We’ve finally brought a level of intention to what we’re doing, on every level. 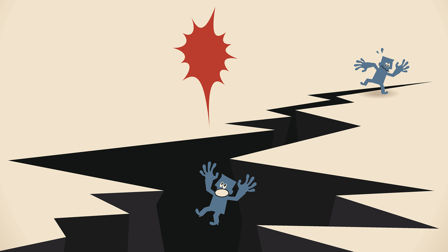 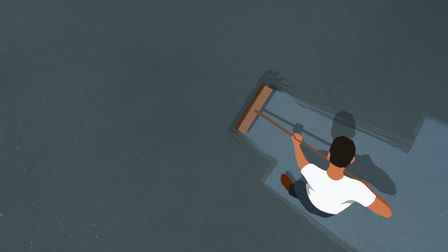 How to be funny in the end times

Is it possible to crack a joke after the bleak few months we've all just had? Max Barron, one half of OB Management directing duo Jones, kicks off our Comedy Focus with a look at how to find ad humour in heinous hours.

How Uncommon and ITV got Britain talking about mental health

In 2019 ITV and Uncommon Creative Studios launched a mental wellness campaign that was bold, brave and hugely successful. Its Britain Get Talking initiative has helped alter how the UK's TV-watching public understands - and deals with - mental health issues. Here, Clare Phillips, Director of Social Purpose at ITV, and Catherine Peacock, Managing Partner & Head of Account Management at Uncommon, discuss the campaign and how it was brought to fruition.

Are we really still making body-shaming ads in 2021?

Melissa Chapman, Co-Chief Executive Officer at Jungle Creations, says that while steps have been taken to avoid overt body shaming adverts, the industry is still guilty of a subtle, pernicious attack on women's - and men's - insecurities.

When it comes to the beauty industry, it's either clean up or clear out

Cat Turner, CCO and Co-Founder of CULT, examines how beauty brands are sweeping away their old values and embracing a more ethical approach to business. 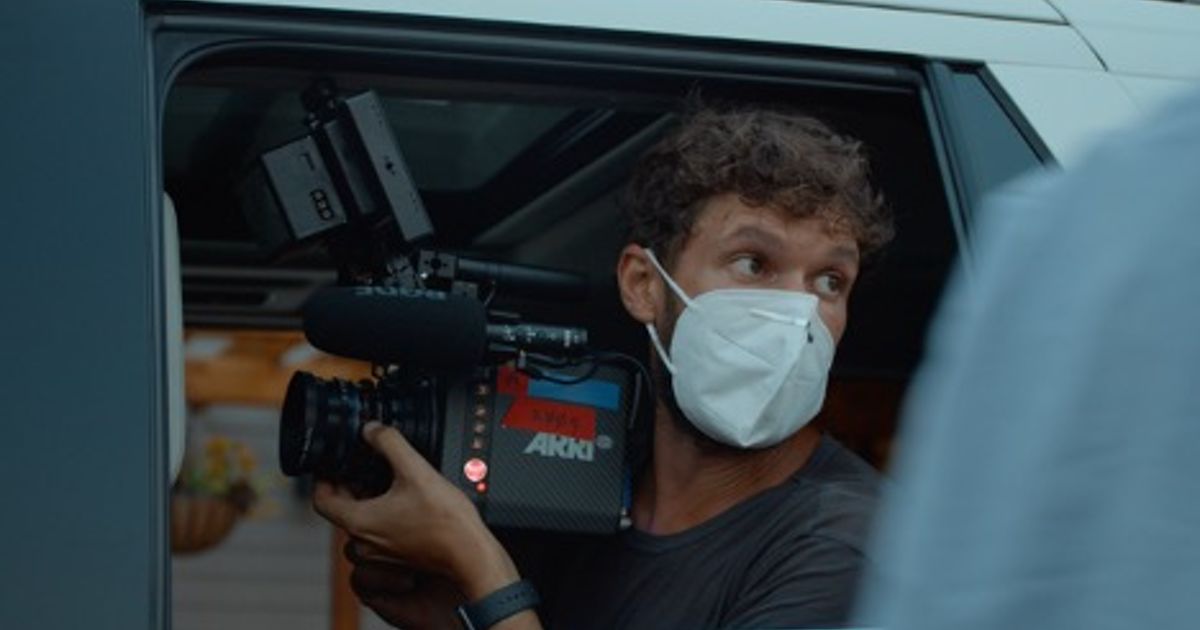 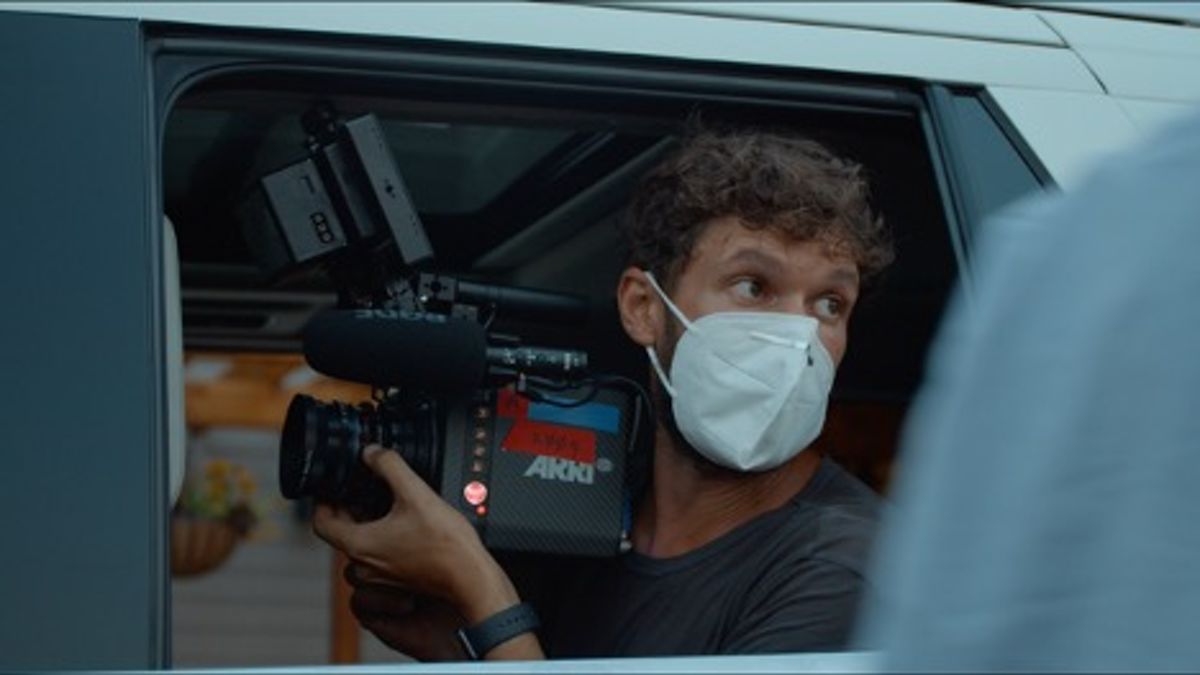