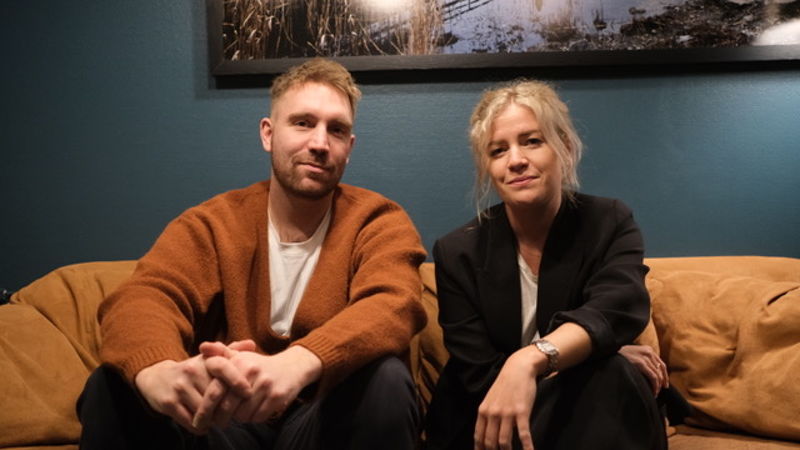 AMV BBDO, Seven Stones and PRETTYBIRD came together with Robert to create The Invisible Opponent: Let's Tackle It Together, a film at the heart of the new CALM campaign that is aimed at highlighting the issue of loneliness, which is a significant problem in the UK with 3 million people say they feel lonely some or most of the time, and encouraging people to seek help. 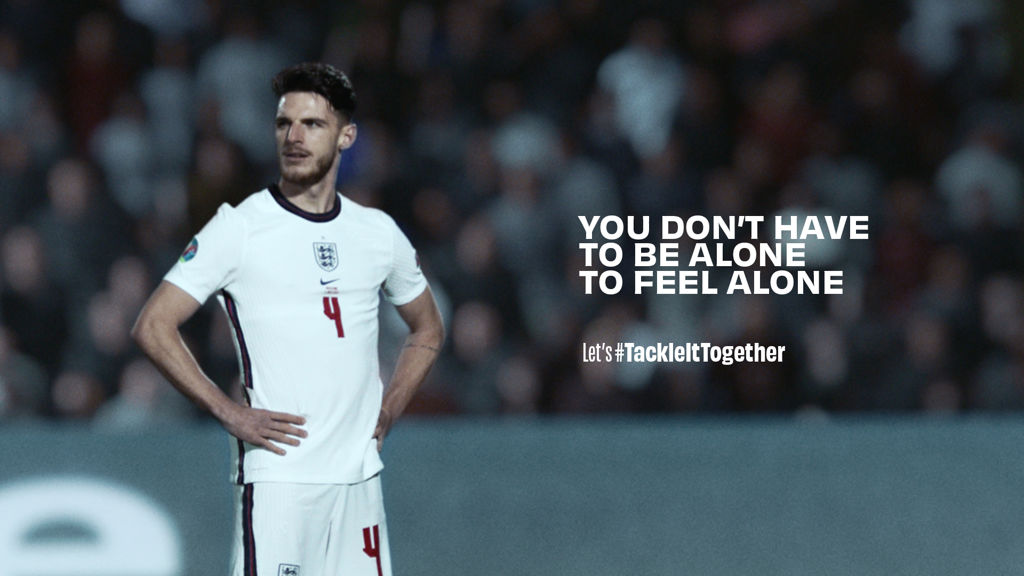 Robert Wilkins is known for his heartfelt, visually cinematic storytelling, with raw emotions. He is expert at crafting character driven stories, working with actors and non-actors alike. Starting in documentary Wilkins burst into the public consciousness with the visceral, taboo-bashing film Gypsy Blood for Channel 4. An exploration of fathers and sons in the Gypsy community, it went on to be BAFTA nominated.

This hunger to unearth new voices, and eye for humanity, has led Wilkins to create original advertising films for brands including Guinness, Waitrose, Oppo, British Airways, Tesco and Sony and for charities including BBC Children in Need, Breast Cancer Now and CALM. His work for Guinness stands out for its stirring portrayals of raw footballing stories in Africa.

Robert Wilkins commented: “I’ve done two jobs with PRETTYBIRD already and massively enjoyed the experience of working with the whole London team. They are super cool and smart as everyone knows. They saw the value in my charity job for CALM and jumped at the chance to make it with me. I’m thrilled to finally launch with them and this new work. I’ve watched PRETTYBIRD go up and up over my eight short years in advertising and they attract exactly the kind of scripts that I want to be directing. Let’s face it, when you look around the market at all the commercial production companies with their branding…What could be more luminous and vital than a clawed PRETTYBIRD? It’s an exciting time for me to be joining the team, and to keep creating work with meaning, that pushes boundaries and can make a difference.”

PRETTYBIRD UK Executive Producer Ted Thornton added: “I’m thrilled Robert has joined us. We all recognised the importance of getting behind the CALM project and the calibre of the work. Robert’s reel is outstanding and this seemed like a good opportunity to see how we could work together and we’re delighted with the results.” 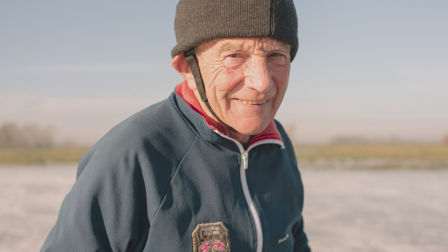 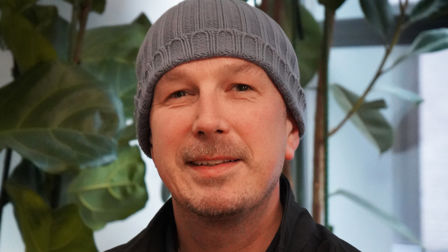 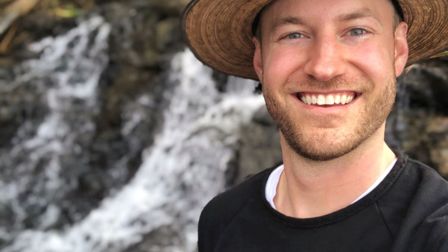 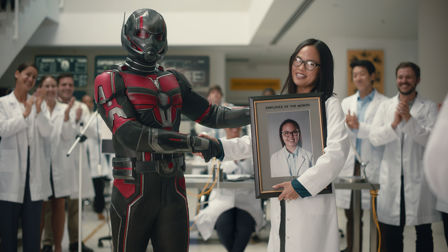 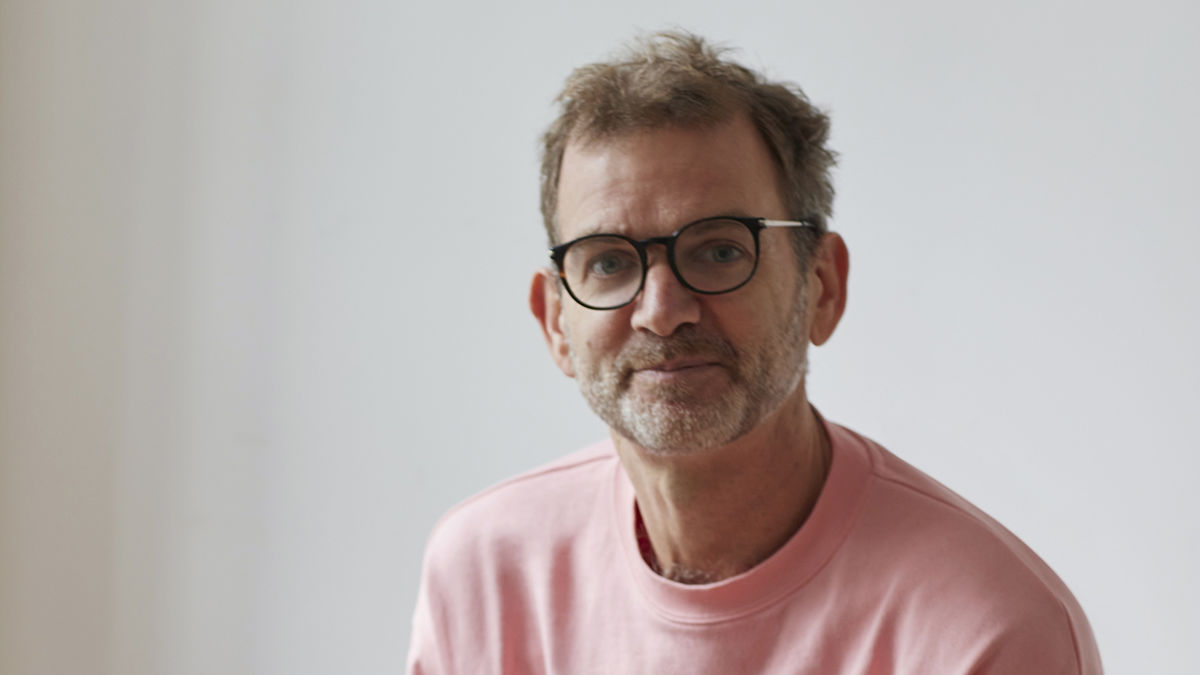