Castellari joins the agency after a number of new hires including Kerry Roper as Head of Design, Sarah Jenkins to Managing Director and Dan Treichel as ECD in April last year further solidifying its commitment to investing in people.

Castellari joins from F/Nazca Saatchi & Saatchi Brazil, where his work has been recognised by Wood, Graphite and Yellow Pencils from D&AD.  He has been awarded several trophies from Cannes Lions, The Clios and London International Awards, and multiple accolades from the Festival Iberoamericano de Publicidad (FIAP). Castellari has served on the Cannes Lions Film Jury (2016), D&AD Mobile jury (2015) and the One Show Design jury (2014).

Notable work includes República Popular do Corinthians for Nike Football, Addiction for Nike Running; Every pixel counts for D&AD Next Awards; and Everything in Black & White for Leica Camera.

The Saatchi & Saatchi network gives creative talent countless opportunities and we are very excited to have Rodrigo join us in the UK. With his unique approach to craft across multiple disciplines, we know he will take our client work to new creative heights.

Rodrigo Castellari, Creative Director and Head of Art said: “Saatchi & Saatchi London is the hub of creativity in our industry right now and Guillermo Vega is a visionary leader. I cannot wait to get started and work alongside so many talented people in the UK.” 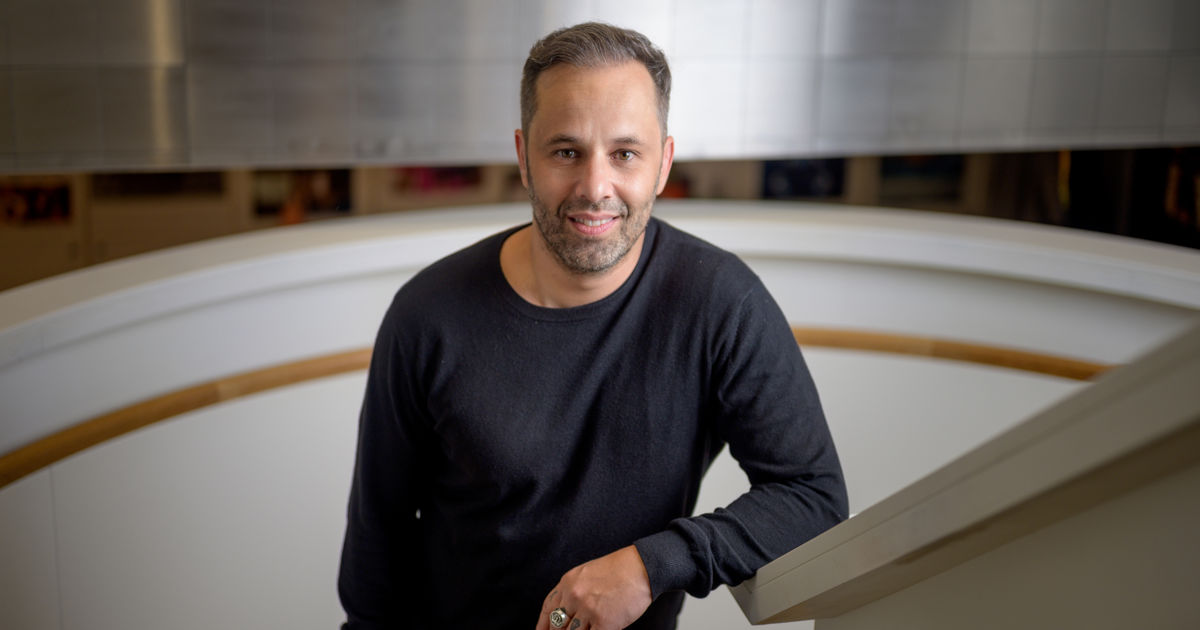 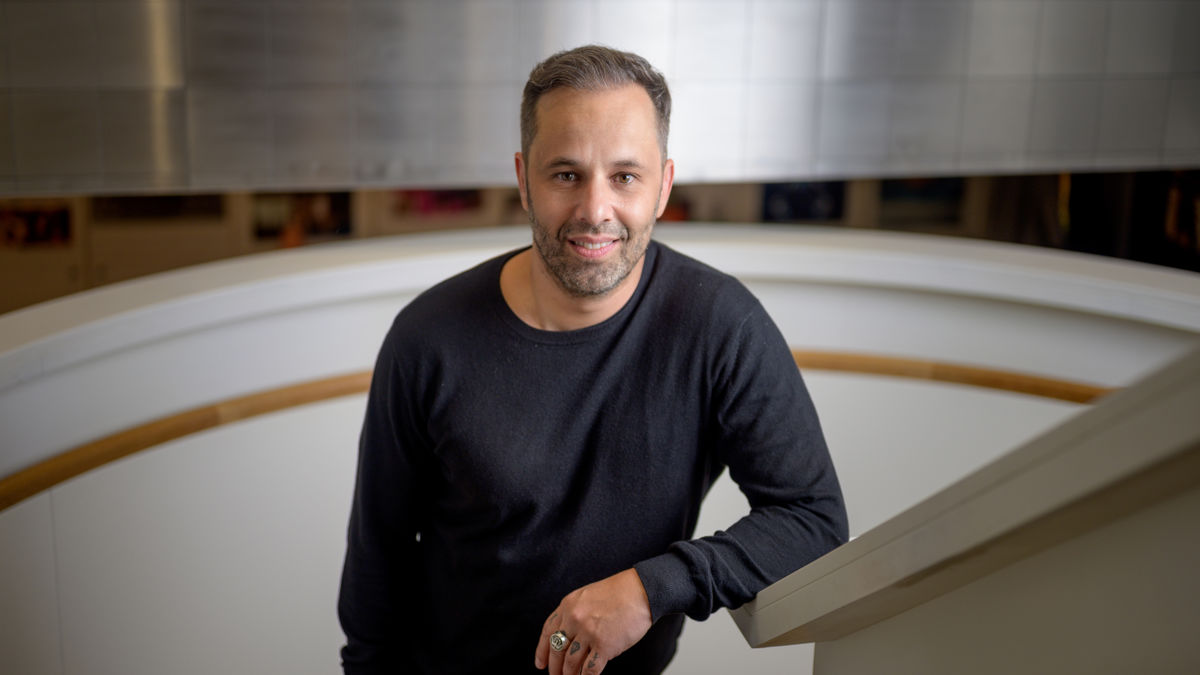