electriclime° and Wunderman Thompson Dubai link with the Gardiner Brothers for a new Dubai Tourism film.

Production company electriclime° teamed up with Wunderman Thompson Dubai for the launch of an exciting new musical piece for Dubai Tourism.

Move to the amazing dance abilities of professional Irish Riverdance duo, Gardiner Brothers, who star in a film that aims to promote the region across the United Kingdom, Ireland and Australia.

The 30-second film has put Dubai on the travel bucket list of a specific group of travellers, portraying the city as the ultimate holiday destination with diverse experiences. 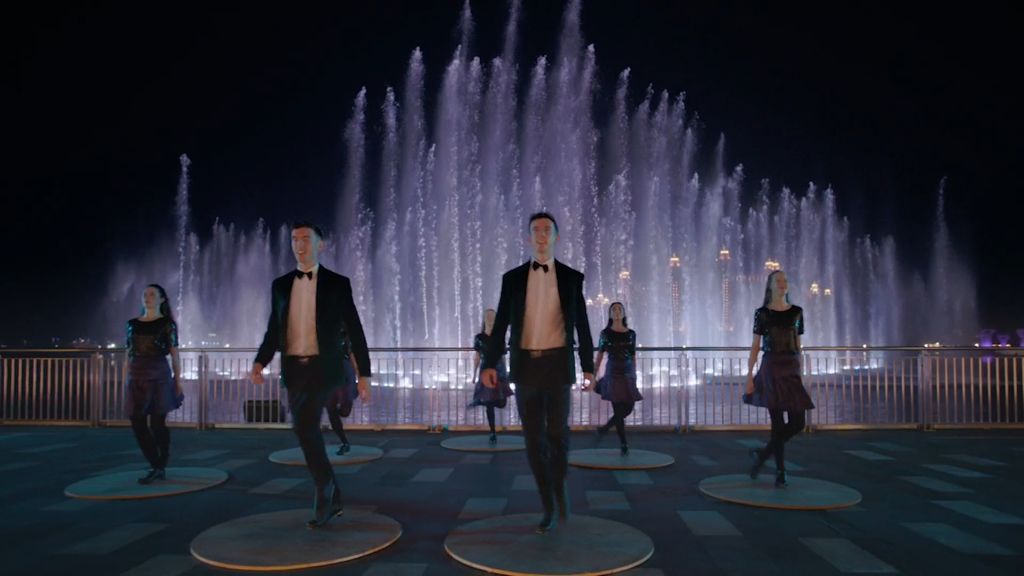 Directed by Chadi Younes and with Mik Allen as Director of Photography, the spot takes the viewers around iconic locations in Dubai, showcasing its beauty with originality and creative flair under blue skies, around golden dunes and against the city’s wondrous skyline.

The Gardiner Brothers, Michael and Matthew, are five-time World Champions of Irish dance who literally globe-trot to their own beat, churning choreographies filled with skill and grace to captivate audiences from city to city.

With 2.5m followers on TikTok and more than 700K on Instagram, the duo has grown to become an internet sensation as they embrace social media in their own way.

“The brothers were a treat to work with,” Director Chadi Younes said. “And just like them, on their first trip to Dubai, we were able to approach the project with fresh eyes, and the same joyful sense of adventure.” 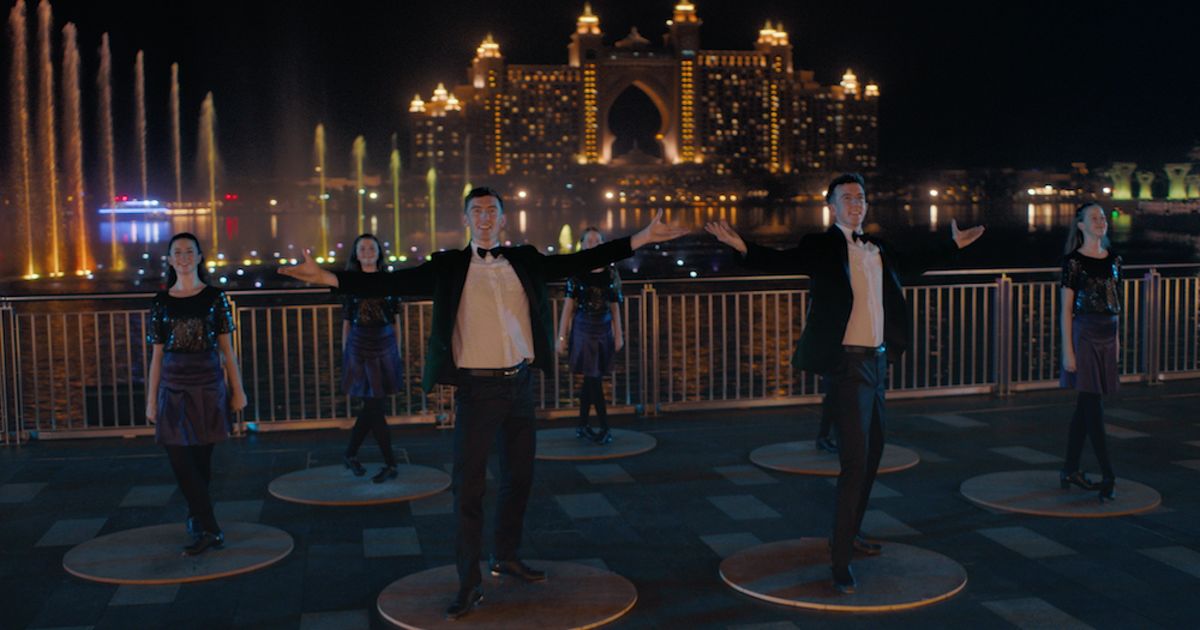 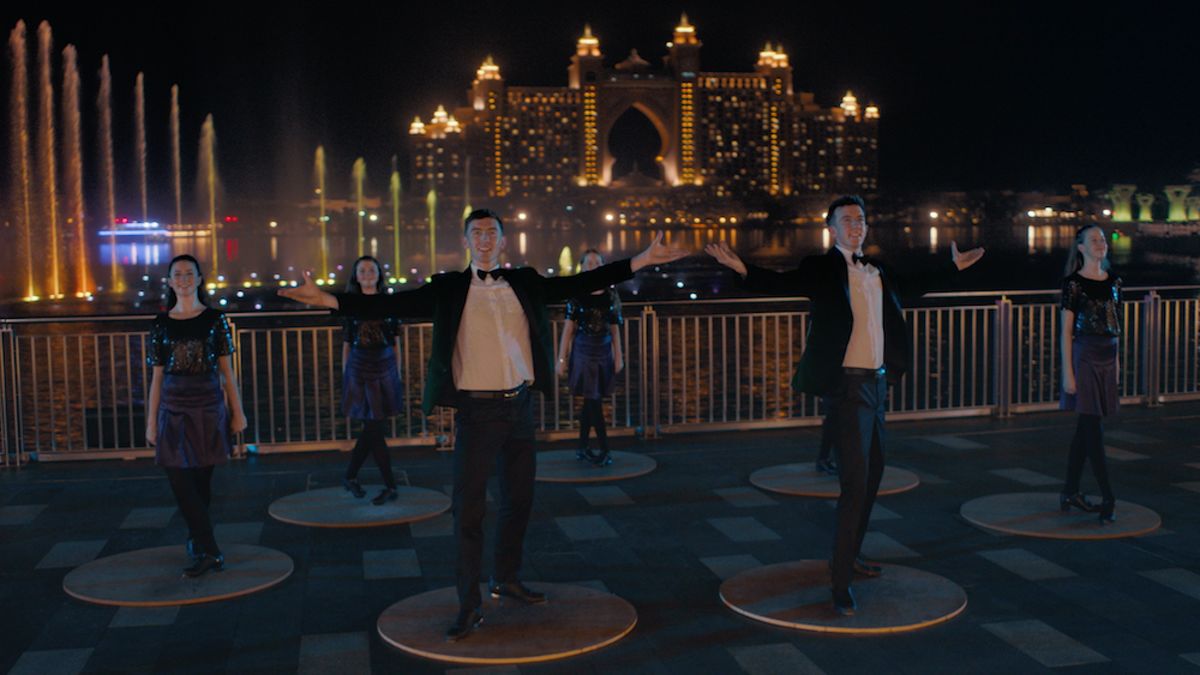