The m ss ng p eces immersive roster, led by Mike Woods, has been recognized as home to some of the most forward thinking, creative problem solvers in the industry, creating groundbreaking work that has won numerous awards including the first ever Production Company of the Year honour from the 2020 Webby Awards.

Asad J. Malik is a pioneering augmented reality artist and director, known for crafting genre-pushing narrative projects that explore human connection, ethics, and culture. He was born and raised in Pakistan before emigrating to the U.S. for college. A self-taught programmer, as a college student he launched his own creative banner 1RIC to develop interactive AR projects, including Terminal 3, which premiered at the Tribeca Film Festival, and A Jester’s Tale, which debuted at Sundance. Terminal 3 places viewers into an airport interrogation scene to explore themes of immigration and contemporary Muslim identity; while A Jester’s Tale, starring internet phenom Poppy, is a subversive and surreal take on fairy tales. Both projects debuted to critical acclaim, earning Malik a spot on The Independent’s 2018 Filmmakers to Watch list and Adweek’s 2019 Young Influentials list. A recent graduate, he continues to operate 1RIC and recently debuted a new AR mobile app Jadu that allows users to perform alongside holograms of their favourite musicians. 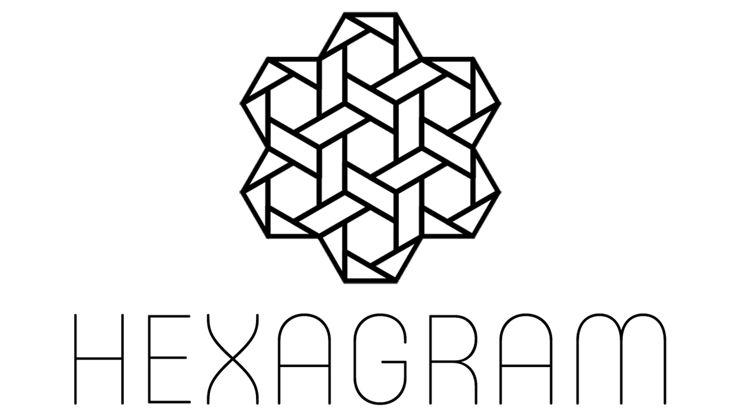 Hexagram is a collective of immersive experience creators, drawing from a diverse roster with expertise in gaming, ARGs, AI, theme parks, traditional filmmaking, user experience design, magic, and more to deliver enthralling, award-winning experiences that span the digital and physical worlds. Since 2012, Hexagram has employed Saga, their in-house experience design platform, to create immersive campaigns and apps that redefine the future of storytelling, including the alternate reality game Dispatches from Elsewhere for AMC, the experiential Scoops Ahoy activation with Netflix and Baskin-Robbins for Stranger Things season 3, and the Meow Wolf Outside scavenger hunt at SXSW 2018.

“We're thrilled to add such varied, established, and cutting edge talent to our team. We are 100% keen to bolster for the coming year, coming off the back of the most acclaimed year in our history. Ash, Asad and Hexagram bring a whole new layer of inventiveness, capability and executional creativity to our collective offering,” said Mike Woods, Director of Immersive, ECD at m ss ng p eces. The Norwegian Women’s National Team gets the name they deserve 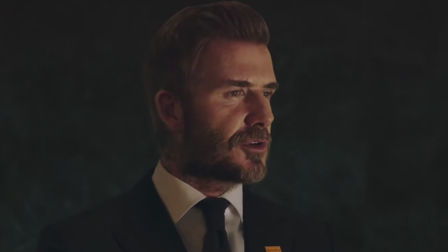 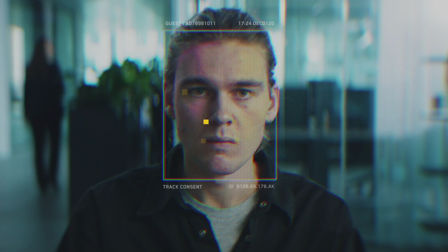 On 2nd December at the Web Summit in Lisbon, Ridley Scott Creative Group Amsterdam revealed the new brand identity and manifesto film they have developed to launch the Digital with Purpose Movement. 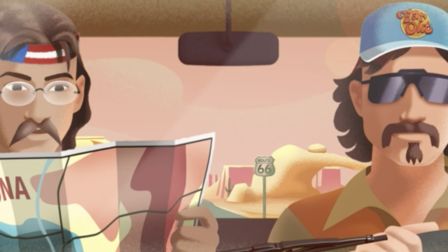 This based-on-a-true-story charmingly crafted piece follows two friends on their venture around the world from 1972 to 1985 in their much-loved Citroën Mehari. 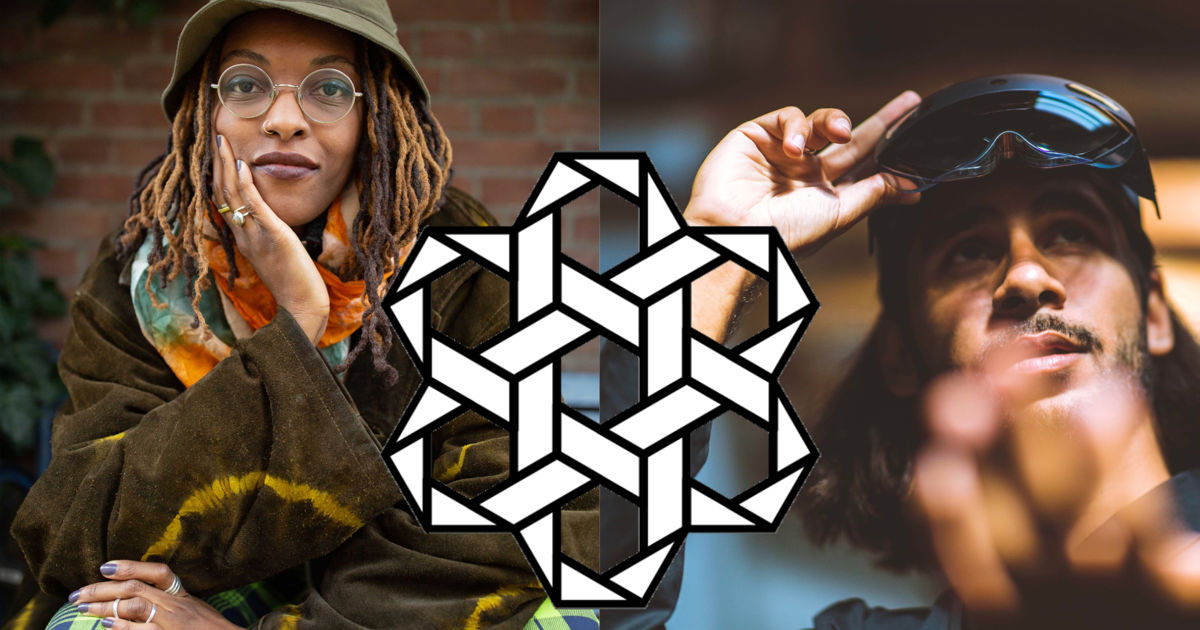 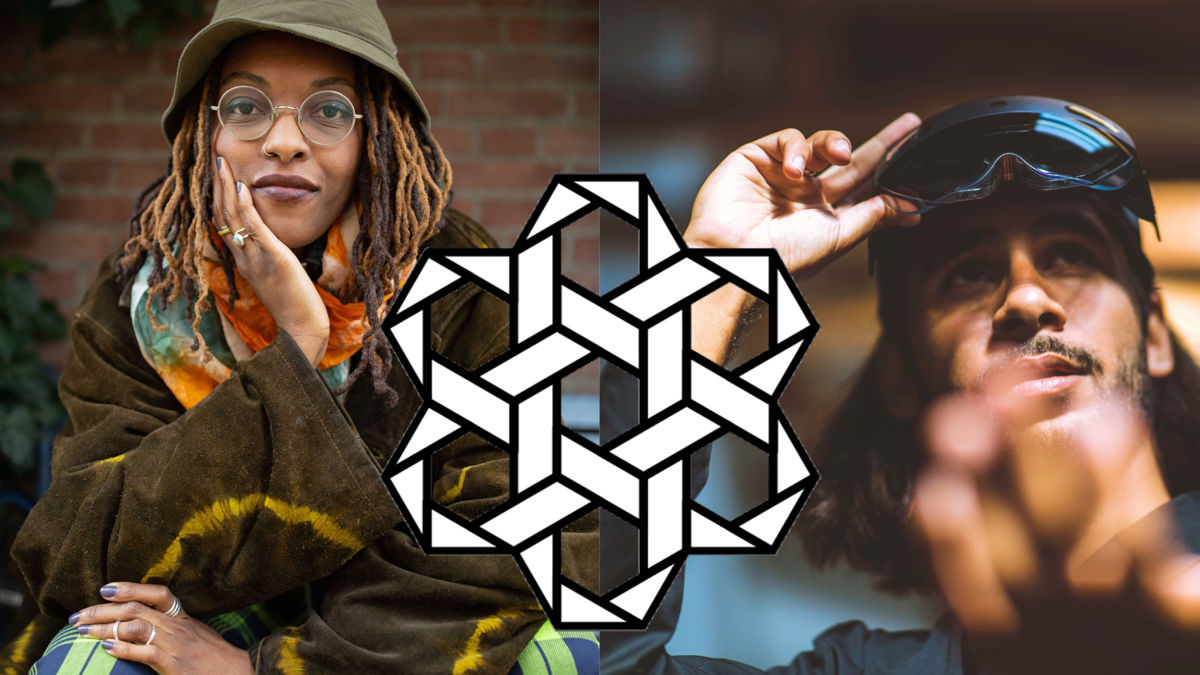