Save the Children strikes a light for hope

This emotional film from Save the Children is based on the famous Hans Christian Andersen story, The Little Match Girl.

Save The Children – The Little Match Girl 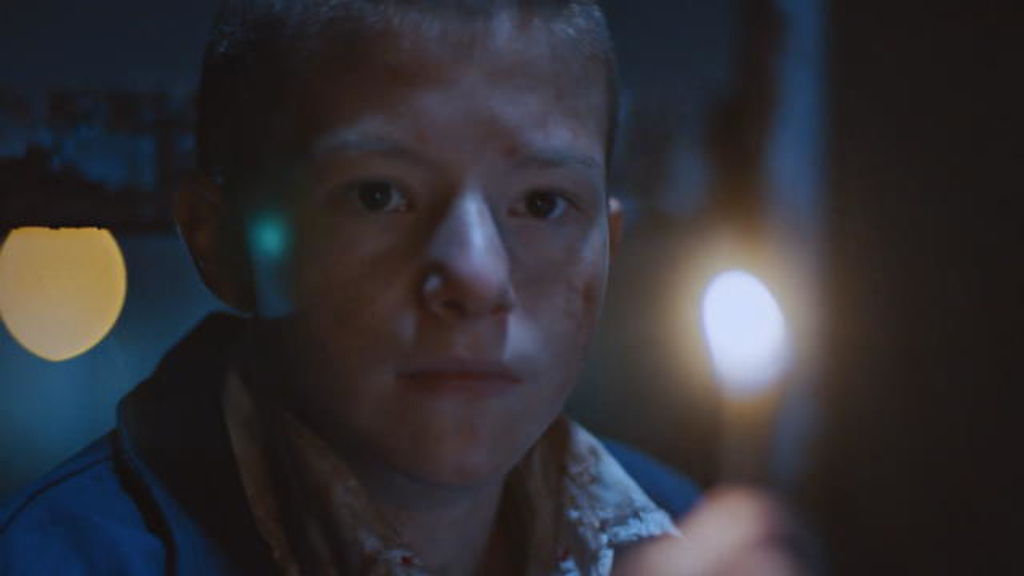 The old Christmas story, The Little Match Girl, by Hans Christian Andersen, is well known around the world.

The saddest, but most memorable and impactful part of the story is where the girl freezes to death in the end. In this new campaign from Norwegian agency POL Oslo, viewers are given the opportunity to give the little match girl a happier ending.

In this version, directed by Marius Holst through Fantefilm, we see a homeless girl in a big, European city. Instead of seeing her grandmother in her fever dreams, as in the book, she sees herself inside a warm home surrounded by a loving family on Christmas eve. The scene is accompanied by Radiohead’s Fake Plastic Trees, sung by
Phoebe Bridges.

“Unfortunately, the story is still as relevant today as it was 150 years ago when it was written by H.C Andersen," says the team behind the idea. "All around the world children are freezing, some of them won’t see summer of 2021, and many don’t have a holiday to look forward to.”

Save The Children – Blanket 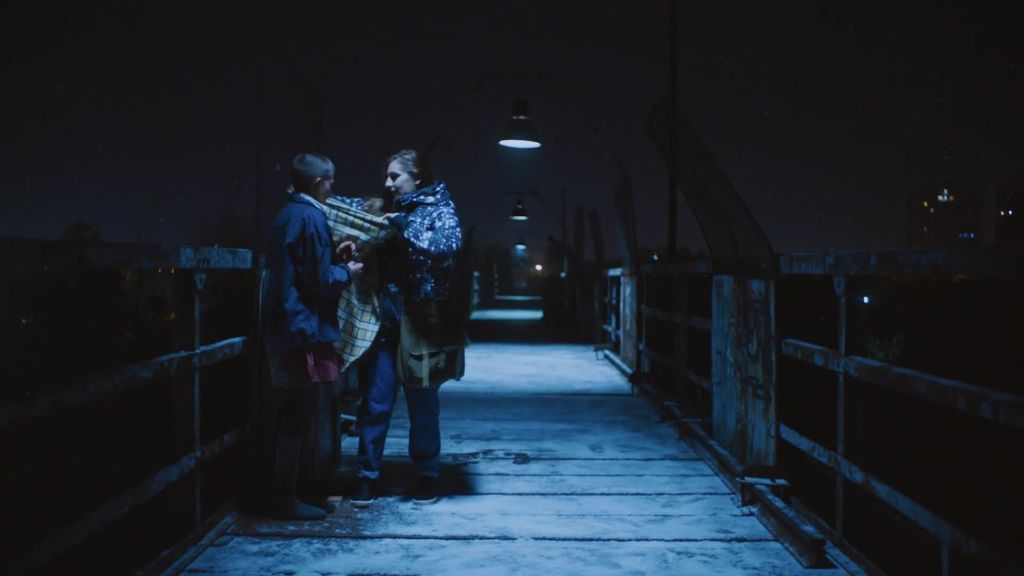 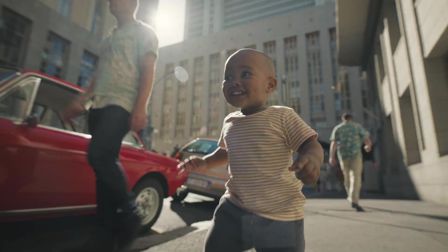 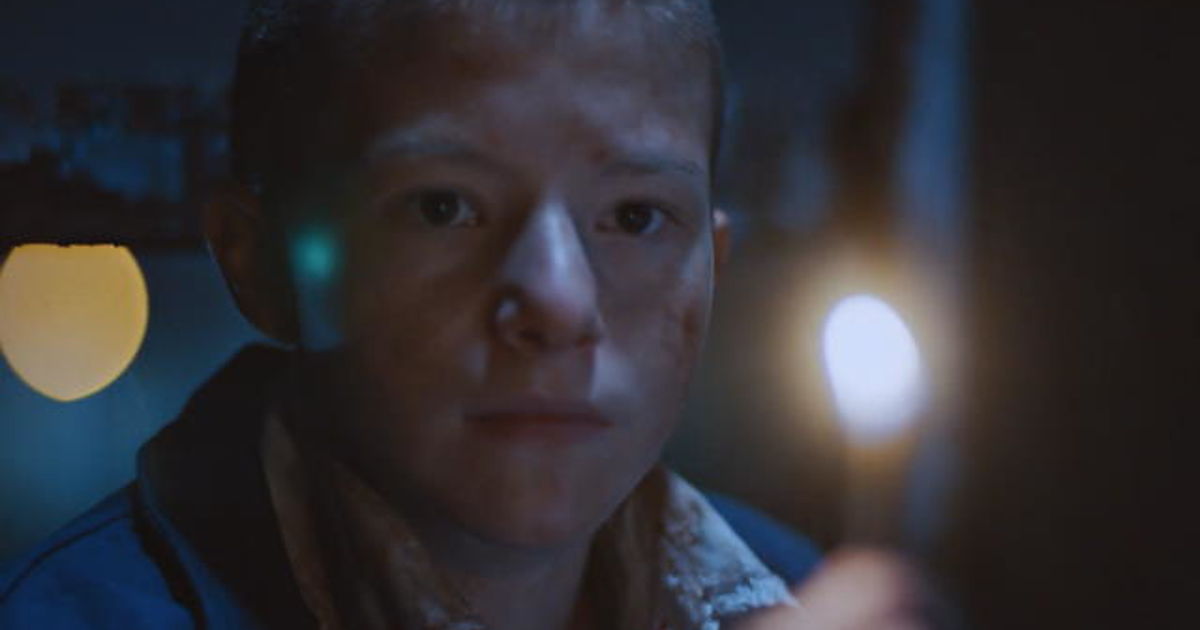 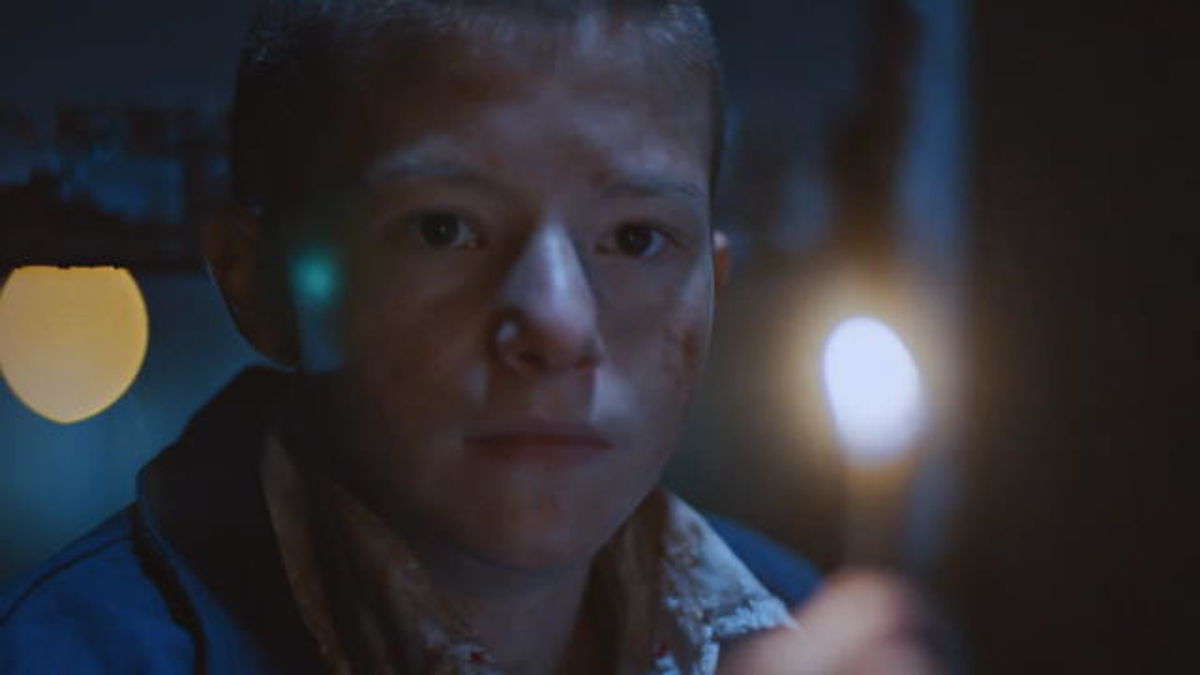