How to catch a Claus

In the cheeky new Christmas campaign for Orange, from Publicis Conseil, a sneaky group of kids conspire to use their wit (and connected home) to catch Ol' St Nick! 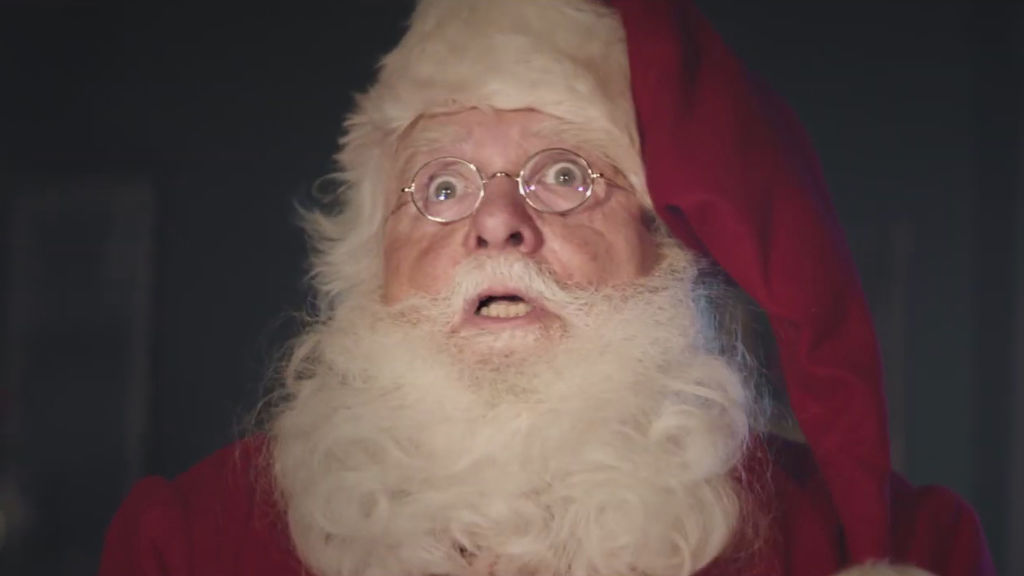 Twas the night before Christmas, and all through the house, not a creature was stirring — except for six naughty children coming in the rear in standard two-by-two-by-two cover formation.

Every kid has dreamt of catching a peek, or maybe even having a chat, with the real Father Christmas when he pops down the chimney. However, they probably won't have gone to the lengths of the ingenious rapscallions at the heart of this cheeky new Christmas campaign for Orange, from Publicis Conseil.

Directed by Jeff Low and following a group of children and teenagers from the same neighborhood embarking on a Santa-based mission, Got Him, sees how their ingenious organization, the solidarity of their crew and the help of the connected home technology, brings them considerably closer to their goal. 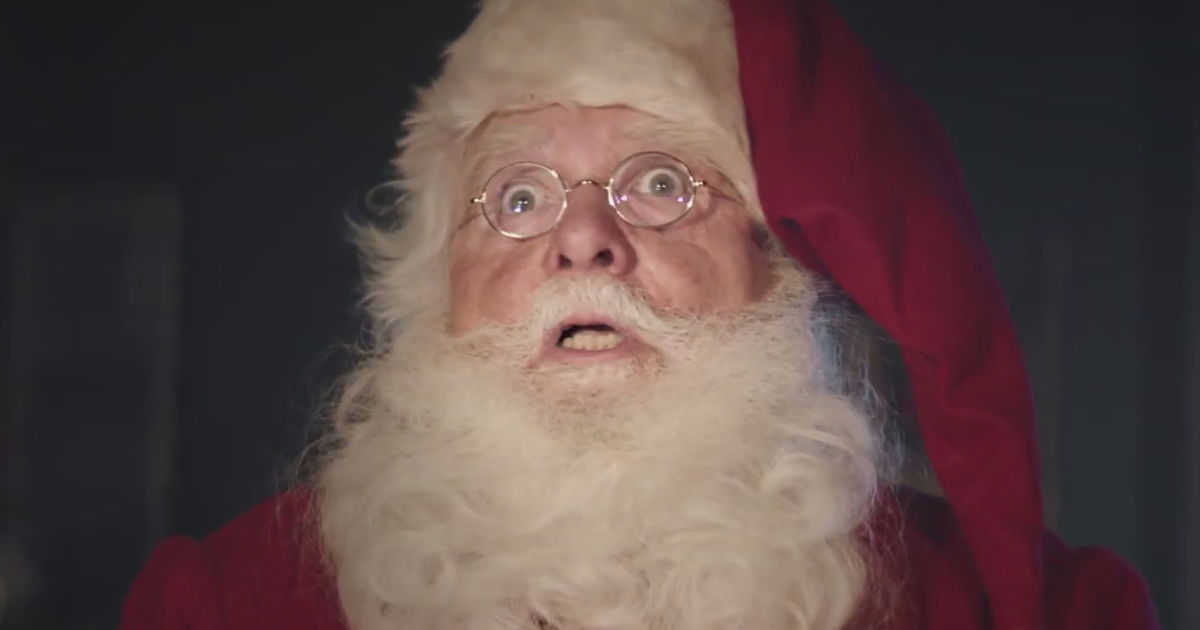 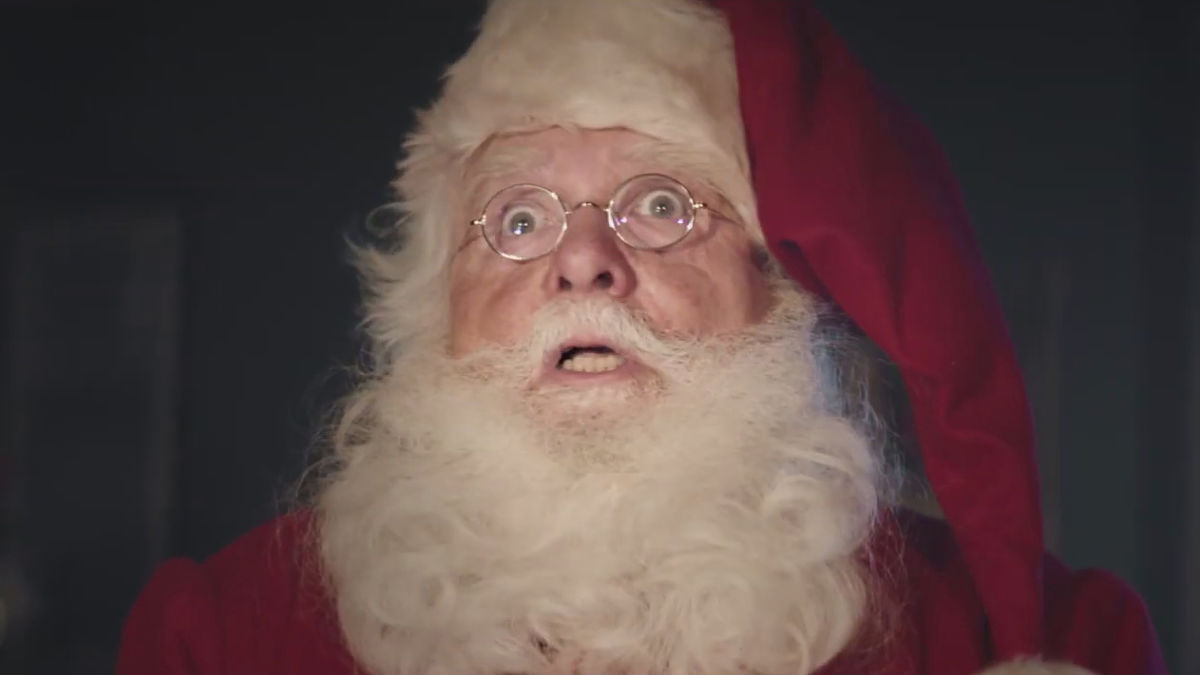