Working with actors is Johnson's thing. She’s known for achieving subtle and nuanced performances on set.

LJ Johnson is a writer/director from Minneapolis, Minnesota who in 2021, Shoot Magazine named one of the top thirty directors to watch for. As one of only five Fellows of the prestigious Commercial Directors Diversity Program in which over seven hundred directors applied, she directed her latest ad for Lays Potato Chips in collaboration with the agency High Dive.

Johnson has directed a slew of commercial campaigns and music videos, and written/directed several award-winning short films. Working with actors is Johnson's thing. She’s known for achieving subtle and nuanced performances on set. Visually, she creates offbeat worlds that showcase the quirk and idiosyncrasies of people.

“Her comedic instincts, which are subtle and smart, blend perfectly with her cinematic eye. She’s got the instincts, talent, and drive to be a superstar. We’re incredibly excited to be her partner moving forward.”

Keep an eye out for Johnson in 2023 when you're scrolling through what to watch on HBO Max. 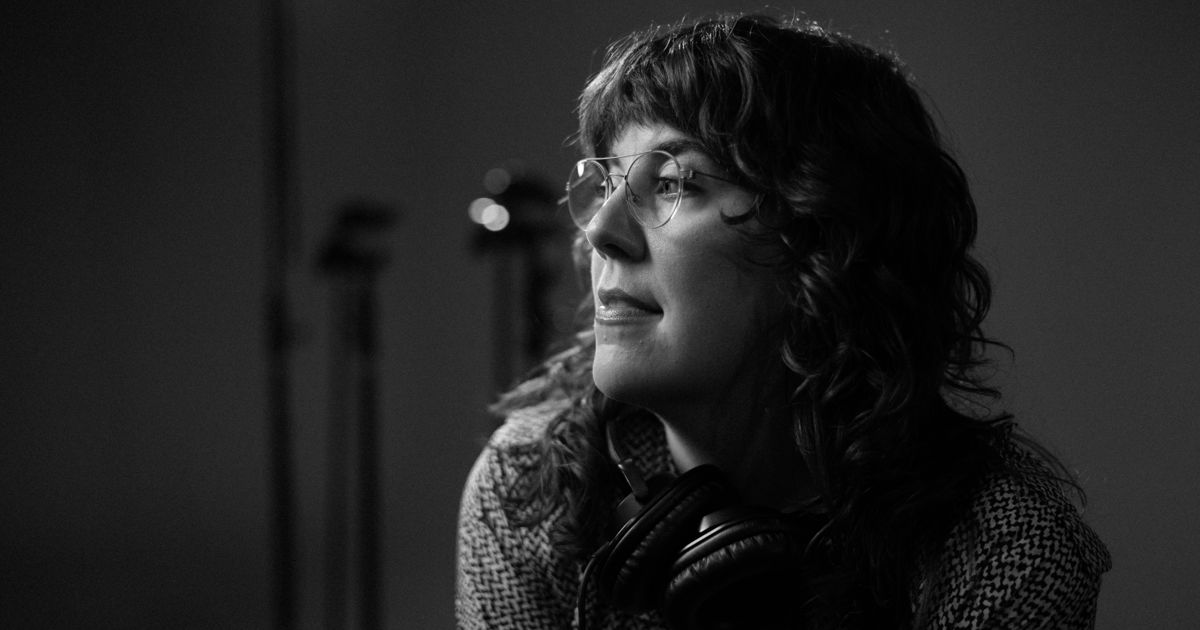