In the first of our monthly interviews with unsigned directing talent, we talk with Paul Wie about his short film Soundtrack to Greatness, translating for director Bong Joon-Ho and his love of football.

In the first of our monthly interviews with unsigned directing talent, we talk with Paul Wie about his short film Soundtrack to Greatness.

I've been a cinephile since I was a kid, but the idea of actually making films for a living felt like a pipe dream growing up in Seoul and Orange County. It just wasn't a career anyone around me pursued. My perspective changed a bit when I entered university and met fellow film-obsessed folks. But the real paradigm shift happened while studying in Lyon, France (the birthplace of cinema). Living in a city that embodied so much beauty, art and feeling made me feel like a creative life was possible, even natural.

After returning from France, I made a couple short films in college that won awards and went to film festivals, but making a living as a filmmaker was a completely different story. I graduated and worked day jobs from tutoring kids to working at NBCUniversal in their corporate offices to assisting a producer to translating for Korean directors such as Bong Joon-Ho. Then I worked for years in the ad world as a location manager. In my spare time, I was constantly writing screenplays and directing whatever I could within the means I had.

Would you say you have a directing style? How did you arrive at it?

I'm still a rookie in the game, so I don't yet have a defined style, but I do like approaching anything I make with a sense of storytelling. Whether it be in ads or videos, I tend to enjoy narratives that build to some kind of satisfying pay-off.

The cinematic execution of that story is something I'm constantly trying to get better at. 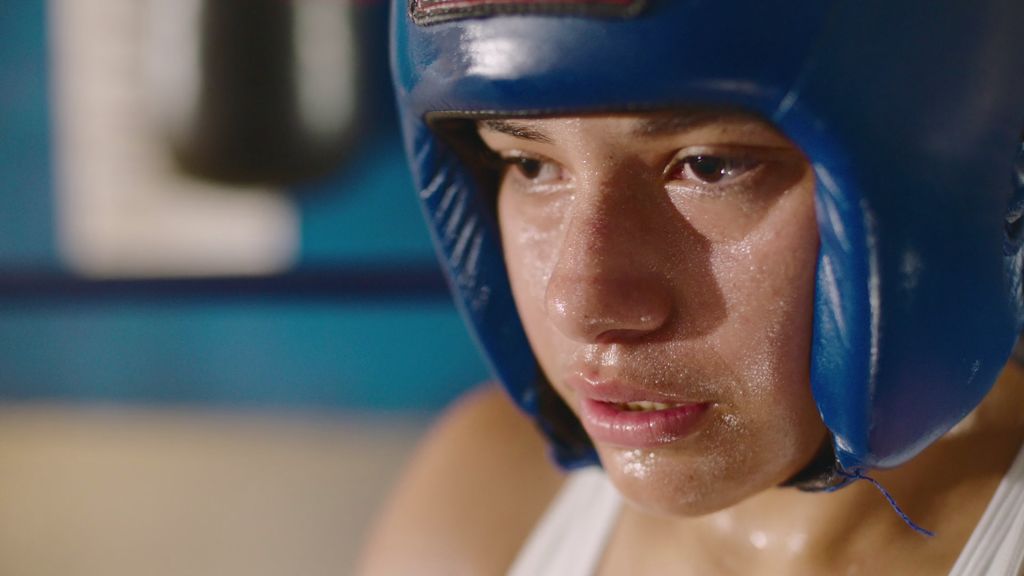 I didn't study filmmaking in any formal way since my college (UC Berkeley) focused more on film theory and history than production. But I've studied movies and screenplays for years with the deliberate intent of learning the craft of cinematic storytelling.

Most of all, I learned by doing, writing, directing, editing, and failing over and over again.

I found constant parallels between film and sports, the same dedication to mastery, elegance, and excellence and the same idea of learning through repetition.

What was the inspiration for Soundtrack to Greatness?

The inspiration was an amalgamation of different things I was experiencing at the time. I was working as a location manager on various Nike ads and always felt drawn to the brand since I was a kid. Outside of film, my big passion is soccer, which I spend most days practicing or playing, and by being deep in that world, I found constant parallels between film and sports, the same dedication to mastery, elegance, and excellence and the same idea of learning through repetition. Then the piece that tied it all together was music.

My girlfriend and I were at a Kishi Bashi concert when he started playing various instruments and looping their sounds together to create a song in real-time. At that moment, it hit me, what if instead of instruments, I looped the sounds of different athletes practicing their sports to create a "soundtrack to greatness"? From there, an idea was born.

In terms of short content, I'm constantly awed and inspired by the works of Daniel Wolfe, Romain Gavras, and Ringan Ledwidge. Their work is just straight-up exciting: creative, visceral, and beautiful.

In terms of films, my Holy Trinity is Steven Spielberg, François Truffaut, and Wong Kar-Wai. They embody what I love most about the movies: their sense of storytelling, their love for their characters, and their cinematic artistry. 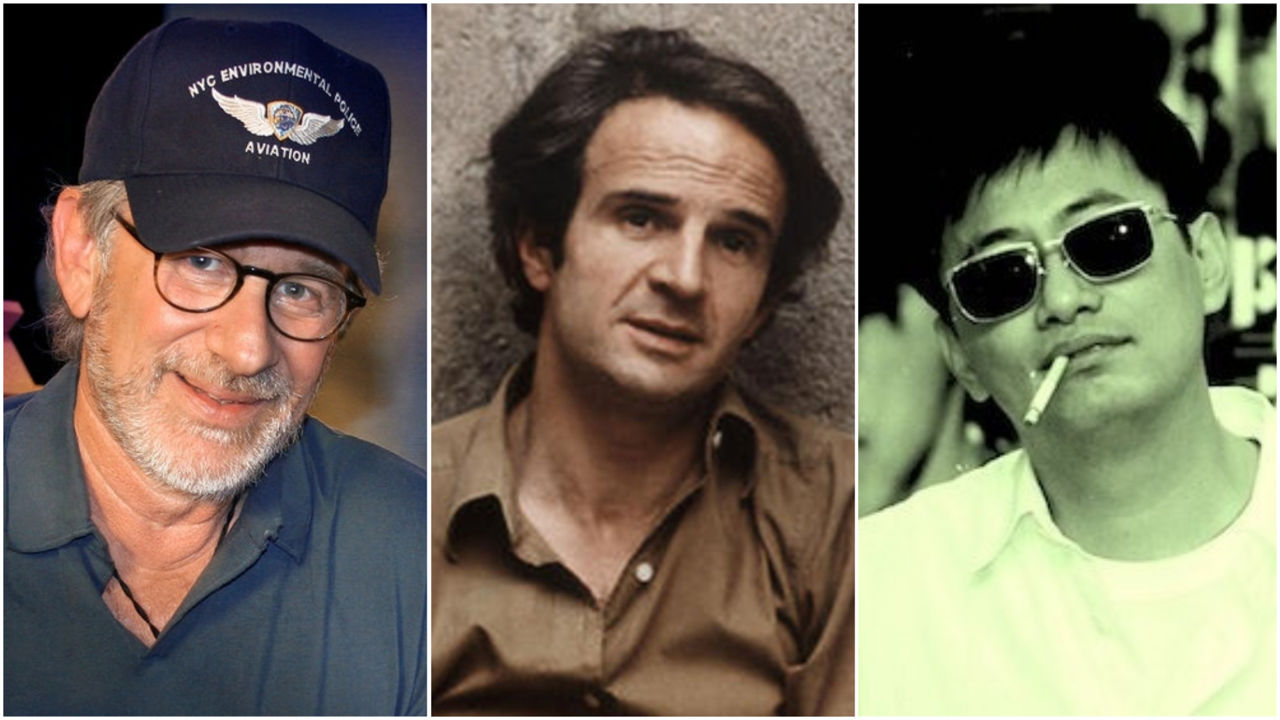 Depending on the project, inspiration can come from anywhere. I find that every film or script is a good snapshot of my interests, passions, and life at the time.

After a gruelling production, I spent months editing over six hours of footage into two minutes and working with my music producer to turn all our sports sounds into actual music.

This project was difficult on every level as any passion project made with meagre means. I did several jobs simultaneously: I spent months scouring every youth team in southern California to find athletes who could act and play at the highest level. At the same time, I was scouting locations, shopping for costumes and props, and prepping for the shoot with my DP, AD, and co-producer. After a gruelling production, I spent months editing over six hours of footage into two minutes and working with my music producer to turn all our sports sounds into actual music. Afterwards, I went through a couple colorists and eventually just colored the piece myself. So all in all, every step was a challenge.

We spent three days filming ten sports, so we were shooting fast, doing 3 or 4 company moves a day, just trying to get everything in the can by any means necessary. To be honest, we didn't have time to stop and think if this was challenging or not, we just had to move, move, move. But by the end of the shoot, my body gave out from months of exhaustion, and I spent the next week with the flu. 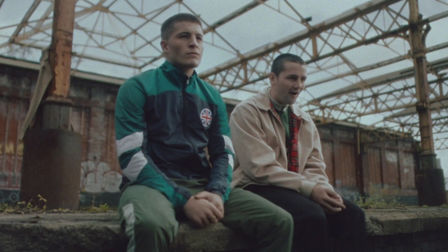 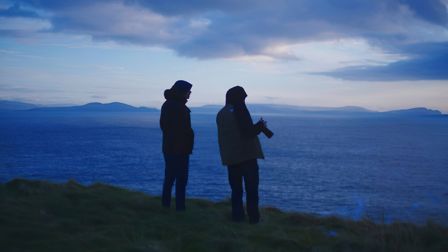 With a project like this, you have to do what you can with what you have and there isn't much room to control every creative element when you're working within so many restrictions and everyone is stretched thin doing multiple jobs for little to no money. With subsequent projects, I hope to be able to focus more on the actual directing and truly level up every aspect of my craft.

I'm currently in Seoul on a project that is very different in style and concept than anything I've done before. I can't say much about it now, but the project is super exciting and a huge step forward for my career.

As for my long-term future, I try not to plan ahead too much, that's never worked out for me haha. I'm just going to work hard everyday to get better and be open to wherever life takes me.

Filmakademie Baden-Wurttemberg director Luca Homolka picked up a Gold Screen in the Film School (up to 6 mins) category for his short film, Cold Blow Lane at this year's YDA. Here, he discusses his football background, casual culture and the start of his filmmaking journey.

In the latest of our monthly interviews with unsigned directing talent, we talk with Videodrome about their music video for Muller & Roedelius, high-school-film-school and how they came together as a duo.

Studio Birthplace: Delivering us from a plastic planet 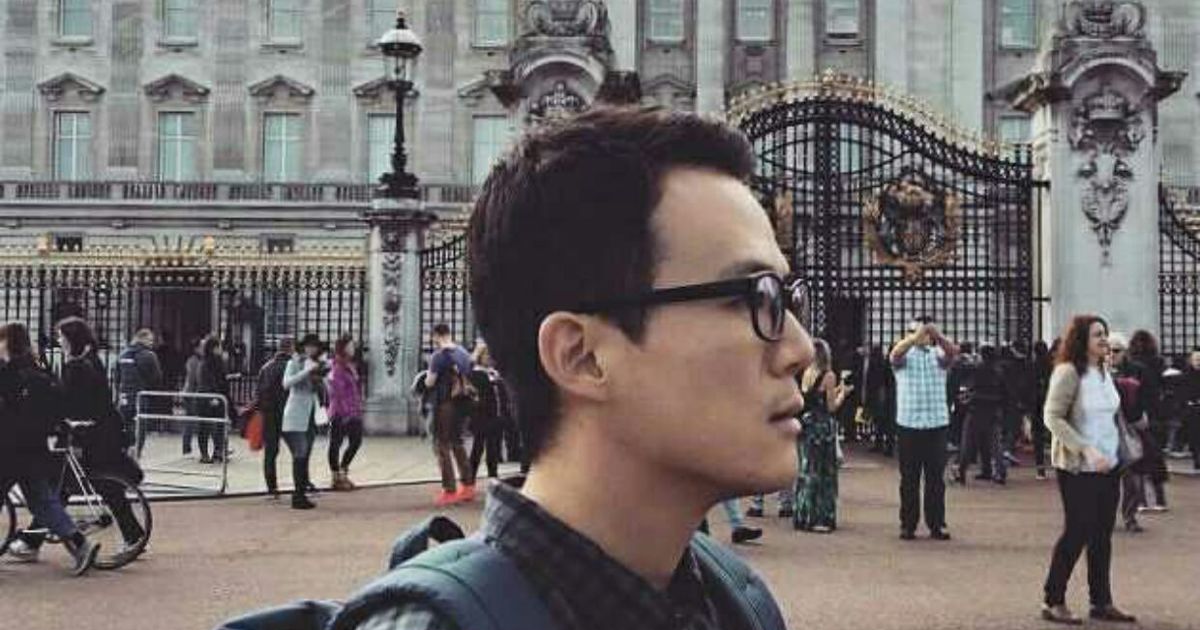 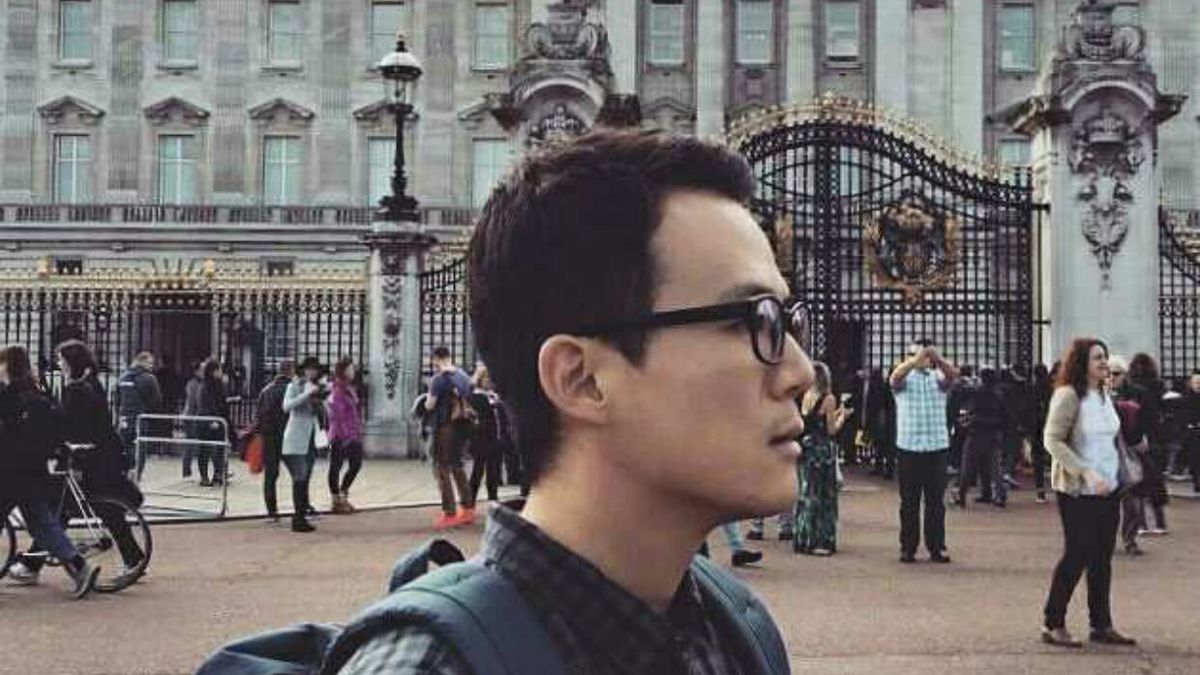