The predictability of PinkyGate, and why women deserve a bloody apology

A ‘discreet solution for pads and tampons’, invented by two men, throws further light on the lengths to which women are sometimes forced to go to appease men. Inspired by some apt quotes from Margartet Atwood’s The Handmaid’s Tale, Amy Kean says an apology would be more welcome than yet another bloody product.

Women are disgusting, aren’t they. Vile little beasts; sent to tempt men, and take up space, and talk too much, and smell. My god, do they smell.

Women’s faces are disgusting. They do this weird thing where lines appear on their foreheads and on their cheeks. And their hands! Can you believe it? Wrinkly old disgusting hands. Luckily, we have creams and liquids and powders to slow the natural process of human ageing.

Women’s faces are more disgusting than men’s, which is why most women wear makeup and most men don’t. But the good thing is, makeup makes women look pretty (i.e. less disgusting).

“Truly amazing, what people can get used to, as long as there are a few compensations.” The Handmaid's Tale

Women’s hair is disgusting. Isn’t it? Especially when it gets all frizzy and unruly. Big hair is terrible, and women’s hair is less disgusting when it’s sleek and unproblematic. You can have hair of any colour, as long as it is sleek. 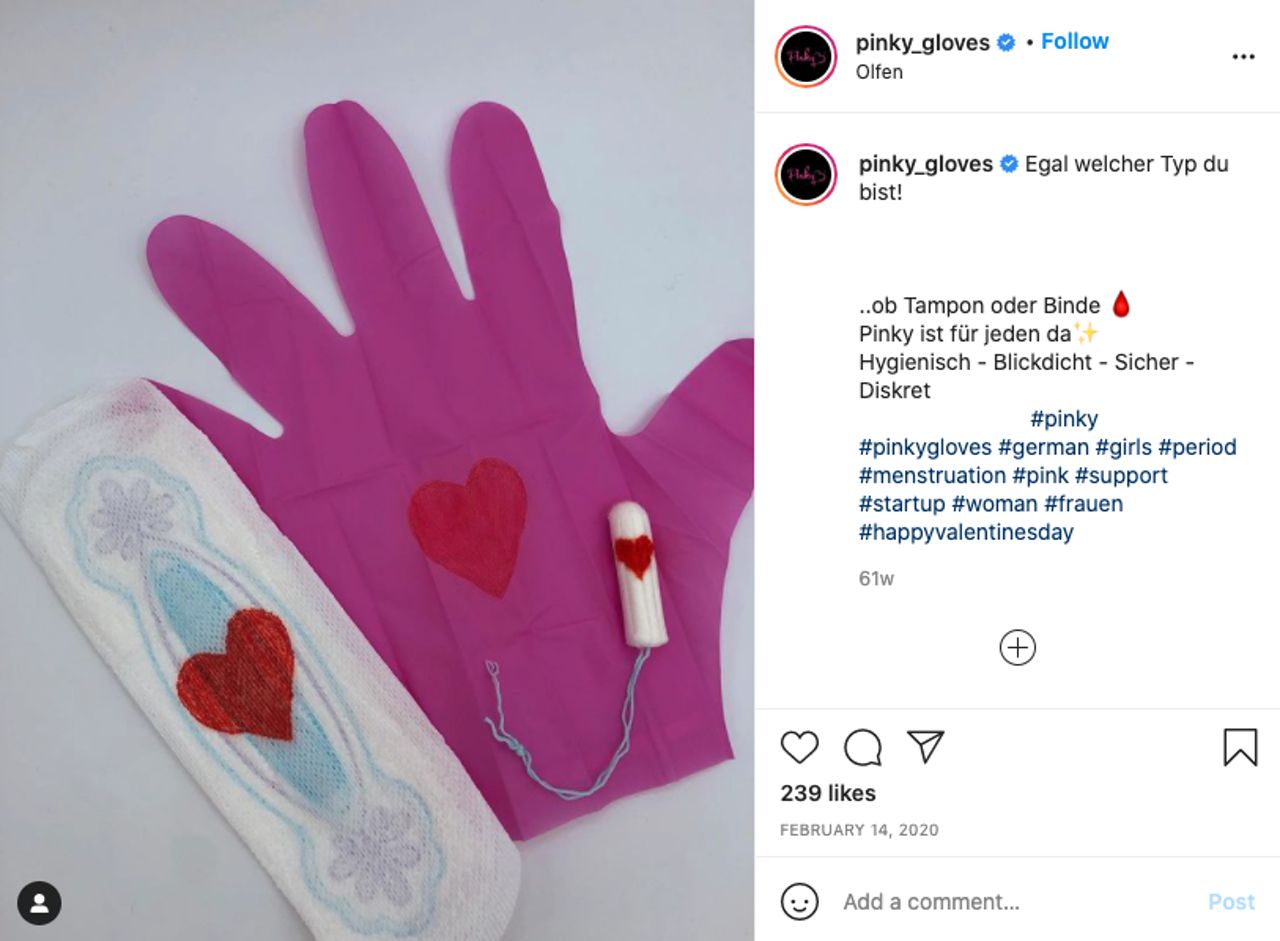 There’s something unsavoury about women, and what their bodies do. For any guy that has a wife or daughter, he may have slightly more tolerance because he’s seen they can be good people, worthy of love and protection. But their worthiness does not excuse the smell. And the mess. And the unsavoury nature of women’s bodies each month as they expunge the filthy lining of their wombs each time those wombs do not bear a fruit through which the population of the world may grow.

"A rat in a maze is free to go anywhere, as long as it stays inside the maze." The Handmaid's Tale

Their blood, which once was a palatable shade of blue on TV, is now red and must be hidden at all costs. The smell. The mess. Disgusting.

Andre Ritterswuerden and Eugen Raimkulow agree.  When they lived with women in flat shares they would occasionally “dare to look in the rubbish bin” and “after a while it just smells unpleasant. And you can see it, because it starts seeping through the paper.” So, Ritterswuerden and Raimkulow invented a pink glove, called Pinky Glove, a “discreet solution for pads and tampons”, which was awarded €30,000 on the German version of Dragons Den earlier this month. A product that makes women’s periods less disgusting. That it was funded surprised no one. 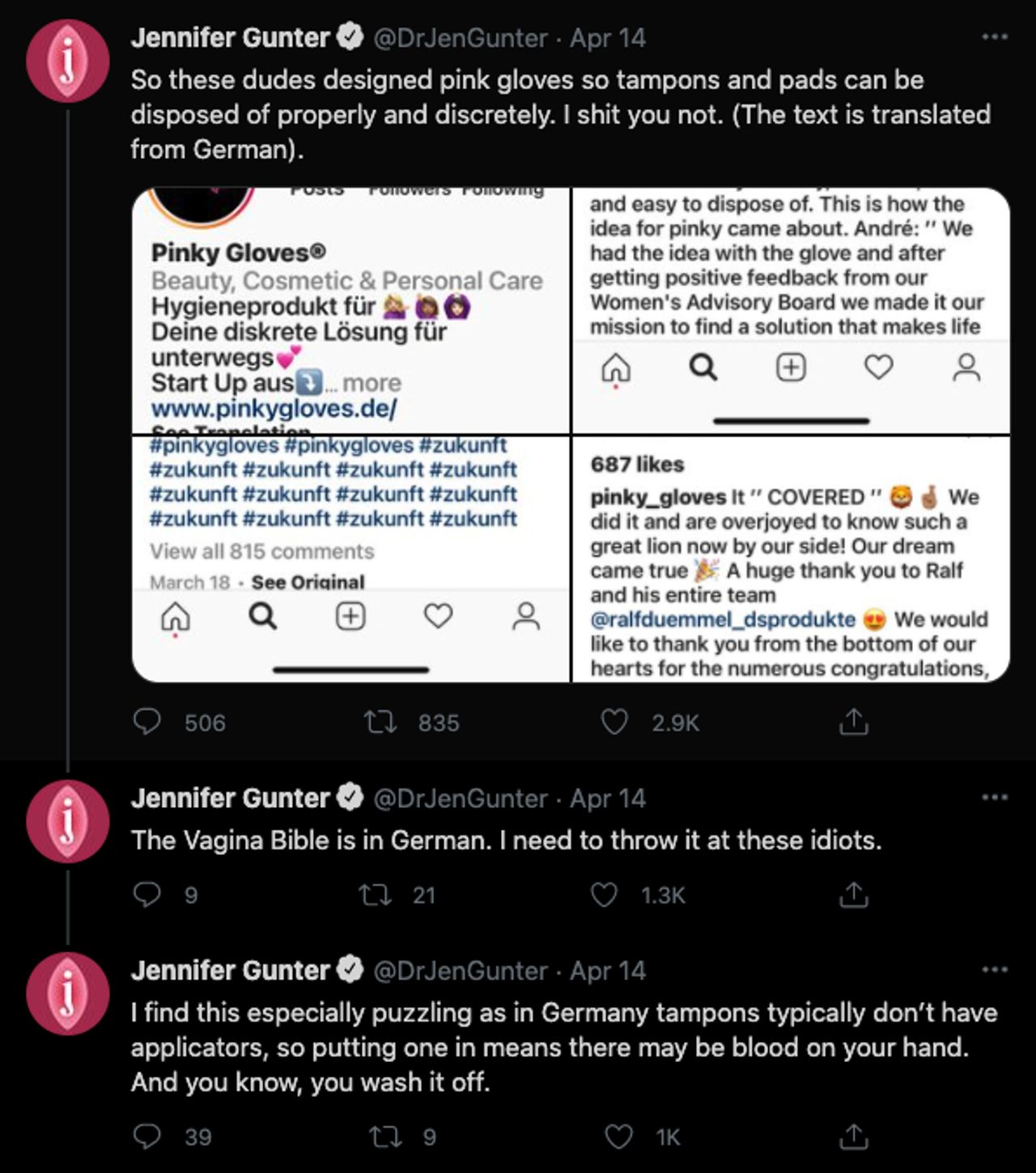 Above: Dr Jennifer Gunter, an OB/GYN, reacts to the news of the Pinky Glove on Twitter.

Women’s bodies are disgusting. The hair that grows, and the bits that shake, and wobble and the dimples on their thighs. We’re used to seeing images of unhappy women on TV looking at themselves in the mirror. The jeans that are too tight or the sideways shot of a belly that refuses to disappear. We’re used to that.

A 2011 study by Glamour magazine found that 97% of women reported having at least one “I hate  my body” moment. On average, women have at least 13 negative body thoughts, and admit to over 100 hateful thoughts about their bodies each day. I wonder if the marketers who worked on the Special K brand over the years feel… guilty? For decades they told women to go on a diet: Starve yourself for two weeks, they said, and get ready for summer.

“Better never means better for everyone... It always means worse, for some.” The Handmaid's Tale

This Special K TV ad from 1992 used a distorted mirror; not in a powerful nod to the devious and criminal mind-control so prevalent amongst branded communications, but to say that, as summer approaches, women are likely to be unsatisfied with their bodies.

But are they? Is a baby unsatisfied with her body, or does she learn to be? So, the ad states: have a 200 calorie breakfast - as recommended by Special K, but not any doctors - and lose the fat. Lose the fat.

Above: Special K's adverts would play on women's insecurities about their weight.

On 9th April, Nikki Grahame died after a long battle with anorexia, at the age of 38. Are women born with anorexia? No. They learn it. Every devastating loss of a woman to anorexia marks a victim of the culture that tells women to shrink themselves; to look in the mirror, and be unhappy, and lose the fat. That tells women their bodies are incorrect. 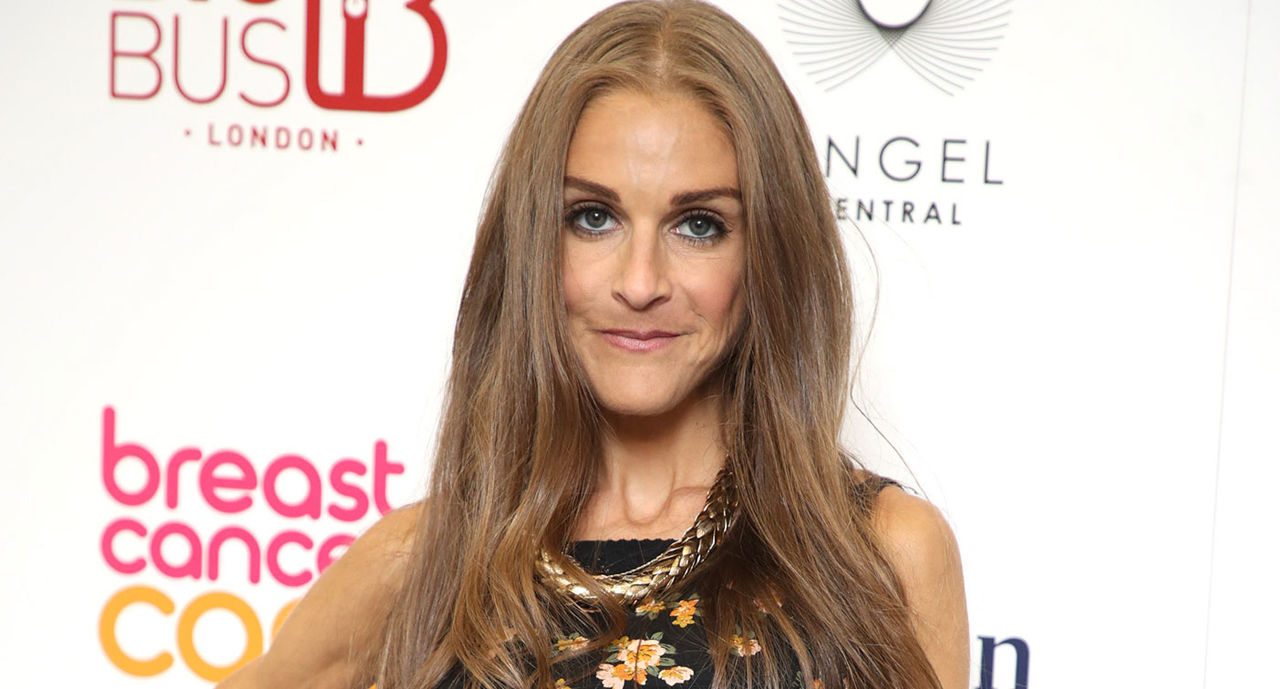 So, women shrink themselves, and sometimes they die. Those who don’t die from this severe and widespread mental illness are often left with life-long psychological scars; a body dysmorphia that leaves you forever unable to understand and appreciate your own shape. “Lose the fat.” You’re disgusting. “Lose the fat.” 200 calories.

The Portuguese poet and philosopher Fernando Pessoa said that the inventor of the mirror poisoned the human heart. But it wasn’t the inventor of the mirror, I think. It was the inventor of money, I suppose. Or the men who built a machine of consumer manipulation that’s been telling women for 70 years that they are disgusting. Am I the only one who thinks these money-making men, these producers of the de-frizzing hair gel, and anti-ageing cream and the weight-loss cereal, owe all women an apology? Above: Women are manipulated into believing their bodies are 'incorrect' from an early age.

When your daughter is told from the age she is able to watch TV that she is disgusting. That she must shrink and paint and starve in order to be appealing. Don’t you think somebody owes her an apology? The women with the wombs that make the mess, that make the unpleasant smell. The disgusting women who need pink gloves to appease the men… did they receive an apology?

Andre Ritterswuerden and Eugen Raimkulow took to Instagram to announce it’d "become clear that we still have to learn a lot and we have some blind spots,” but that “the good thing about the current situation is that the period and its political aspects are getting a lot of attention and the important social discourse is now widespread.” Society is finally talking about periods, thanks to two men. Oh, and they also said they don’t approve of hate speech and as such, they shouldn’t be criticised anymore. But there was no apology. Which is quite predictable.

I wonder if they still think periods are disgusting.

“Don’t let the bastards grind you down.” But it’s not that easy, is it?

Control or delete? How brands can avoid social media cyclones

Social media can be a tricky terrain to master sometimes, for brands as much as for individuals. Teodora Gavrilut, Chief Operating Officer at Creatopy, looks at some of the best practices for making sure your brand isn't in the eyes of the Twitter storm.

If a job's worth doing, sometimes you just have to do it yourself. That's what three young, female creative teams have decided as they look to reflect, redefine and rewrite an industry still struggling with issues of gender and equality. Amy Kean, herself no stranger to ad land horror stories, reports.

Sean Koriakin, Creative Director at Watts Media, kicks off this month's Social Media Focus with some tips on how to make sure typography cuts through on the transition from broadcast to pocket screens.

Wayne Best, chief creative officer of VMLY&R, New York, discusses some of the psychology behind comedy and how humor can get us through almost anything.