With the delayed Tokyo 2020 Games officially opening today, Andy Gallagher, Vice President of Client Engagement at Analytic Partners London, looks at how the pandemic-hit event can still end in a podium finish for some brands.

With the announcement of the no-spectator rule at this year’s Olympics, Tokyo had finally given in to the rising numbers of Covid-19 cases.

From a pandemic regulation point of view, I think we can all agree that this was the right step to take, especially given the recent positive cases within the Olympic Village. But the biggest sports event on the planet is also a huge advertising spectacle and the announcement has caused an uproar in the sponsorship and advertising world.

Are the fans in the stands the key to success, or is it the millions of people in front of their TVs, radios, smartphones and computers?

In the wake of the spectator ban Toyota announced that it is withdrawing all advertising activities around the Olympics due to the lack of local support, including on-premises experiential marketing as well as TV spots. This will leave the organisers undoubtedly nervous to see if any other brand will follow suit. What impact does the ban actually have on brands using digital channels, airing TV spots and reaching fans outside the stadiums? Are the fans in the stands the key to success, or is it the millions of people in front of their TVs, radios, smartphones and computers that just need to be engaged in the right way? Above: Some brands can still win the race for eyeballs during the Tokyo Olympics.

There is no doubt, especially among athletes, that  spectator-free venues will be quite the game changer in motivation and atmosphere, and the fake applause in the stadium as well as scattered groups of fellow athletes, will not make up for it. However, the success of a brand’s campaign during the Olympics is not linked to the audience on-site. Like any other successful campaign, it should be built on relevance, creativity and innovation.

The success of a brand’s campaign during the Olympics is not linked to the audience on-site.

Brands could turn the empty stadium into an opportunity to work on new, innovative advertising ideas to connect the fans to the athletes. They could build virtual fan walls, offering live viewing from the ranks, and simultaneously give the athletes something close to the real deal.

The simple rules of marketing success

The main portion of the advertising around the Olympics takes place off-site – on TV and social media, for example – and without taking a global pandemic into consideration, research shows that these channels have a positive return on investment.

While research from our ROI Genome report has revealed that advertising during the Games consistently underperforms in terms of efficiency – by an average of 74% – it is still a great marketing tool for brands to gain exposure and build long-term brand awareness because of the mass audience. Linking a brand to the emotions that come from an event like this is something unique and compelling.

Marketers should ensure their campaigns incorporate multiple channels that interact to support their growth.

While creative is key for ROI, and can make all the difference in the effectiveness of a campaign, brands should also employ media synergies and not only trust in one channel. For example, we have found that using offline and online channels in a combined approach is 45% more efficient than offline alone, and 25% more efficient than online alone. Marketers should ensure their campaigns incorporate multiple channels that interact to support their growth. Another example is the combination of TV and Online Video that have a particularly strong synergy and can boost ROI by 35% in some markets. 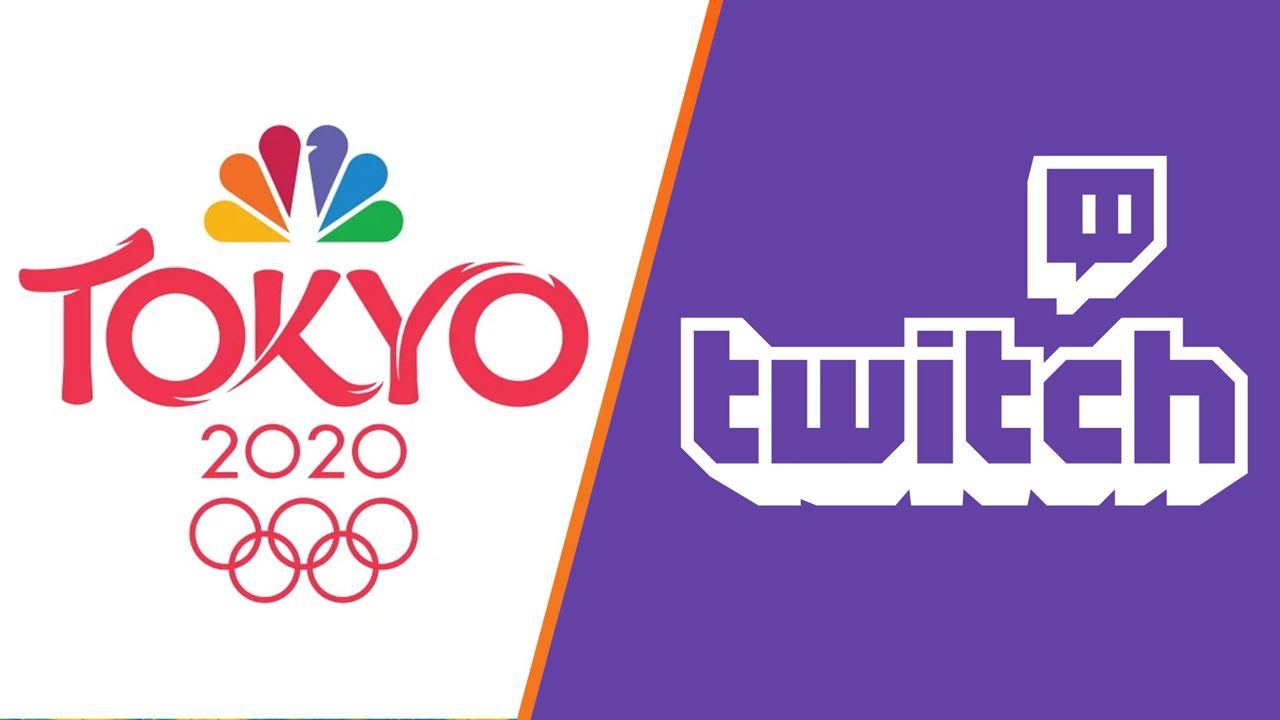 Above: NBC and Twitch has partnered with the Tokyo Olympics in a bid to engage a younger audience.

Bringing the Games to your home

In such unprecedented times it was always going to be hard to estimate how effective Olympics advertising would actually be. But, given the rate of change and evolution of marketing, it would have always been hard to estimate the true effect. A great example of how to connect to the audience is NBC. This year it is opening doors for advertisers to a highly sports-engaged audience of Millennials with its Twitch partnership, delivering live, interactive content on its platform. This is opening a new and very relevant form of online video/online content.

The downside of the Olympics is its always-on nature.

We have seen a similar move from an advertising and content point of view with TikTok at Euro 2020, along with many other Chinese companies expanding their advertising efforts to Europe. They have used the platform to increase brand awareness, paired with a unique and emotional experience that is driven by user-generated content. It offered TikTok the ability to anchor a broader marketing initiative around the event. TikTok users had already trebled to 100m users in Europe before the event compared to last year and are likely to grow further.

The downside of the Olympics is its always-on nature. For two consecutive weeks, viewers can watch sports almost 24 hours a day, including highlights, interviews and replays. Many brands have therefore questioned how attentive the audience will be to their ads when viewers have the programming on for hours at a time.

As more viewership is moving outside of linear TV, brands should move their advertising dollars accordingly.

Certainly, there are the premium placements with higher viewership and attention – such as opening and closing ceremonies – and these are more expensive for that reason. But an event like the Olympics should not be thought of as a one-time event like the Super Bowl, where brands buy that one big ad. Rather, brands ought to be planning for a number of ads during the Olympics to maximise the viewership and impact of their ads. Think of it as an advertising campaign within a larger advertising campaign.

New, emerging channels, such as the use of Twitch by NBC, are opening up new ways to help brands adapt to where the viewers truly are. And, as more viewership is moving outside of linear TV, brands should move their advertising dollars accordingly. Ideally brands would split their video budgets similar to audience viewership division. Above: Despite the restrictions in place and the difficulties surrounding this Games, the Olympics can still shine a light on some brands.

For brands that choose not to invest, it’s more a matter of strategy than a missed opportunity. As with any investment, brands need to make sure that advertising during the Games is the right fit and will reach the right audience. They need clear goals for what they want to accomplish. They should not expect high efficiency or short-term miracles. What they will find is that, even without the live audience, they can build their brand using media synergies and activate the right groups of this immense viewership. Therefore, it is understandable that Toyota is protecting its brand from long-term damage within its home market and gaining more of a positive press feedback with this measure.

If the Games fit their profile, [brands] should adapt to the new regulations, and help connect the grieving fans and athletes.

By removing themselves from the Games this year, other brands could easily leave money on the table. Instead, if the Games fit their profile, they should adapt to the new regulations, find ways to innovate their media use and help connect the grieving fans and athletes; something that all successful brands have done during the past year-and-a-half with their marketing campaigns anyway. 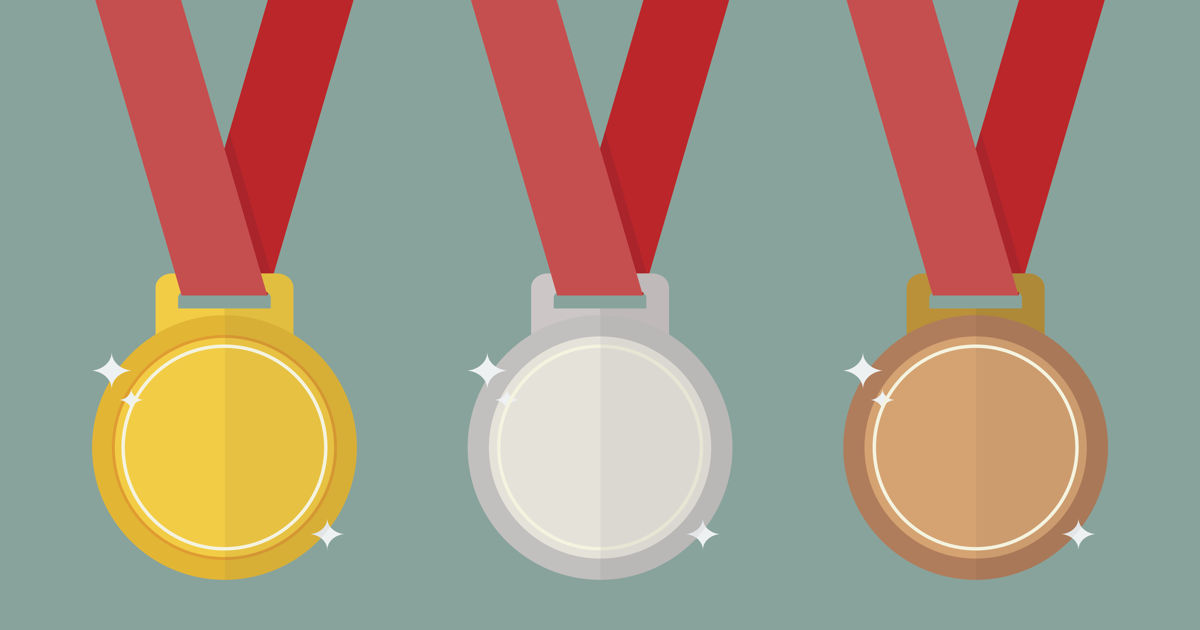