Filmakademie Baden-Wurttemberg director Marleen Valien picked up a Gold Screen in the Film School (up to 6 mins) and Animation category for her short film, Made For Hoomans at this year's YDA. Here, she discusses the inspiration behind the film, the complexity of stop-motion animation and an advertising future perhaps?

When I was young I didn’t really get what a director was doing. So I never really thought of being one myself. But I was always interested in filmmaking. And one day I decided to apply to a film university and I got in. I’m super happy about that because I didn’t even know if I was good or talented enough.

What was the inspiration behind Made For Hoomans?

Sadly it was the climate crisis. We wrote a short film about this topic in the first place but it didn’t work out. It got too big for a stop motion film and the timing just wasn’t right. So we decided to shoot a short advertising instead but our characters Frank, Jean and Werner based on the characters who we have already written for our narrative short.

We liked the thought of them doing an advertisement for a sustainable product that doesn’t harm animals. And hopefully someday we will have the possibility to shoot the stop motion short we originally planned.

Oatly – Made For Hoomans 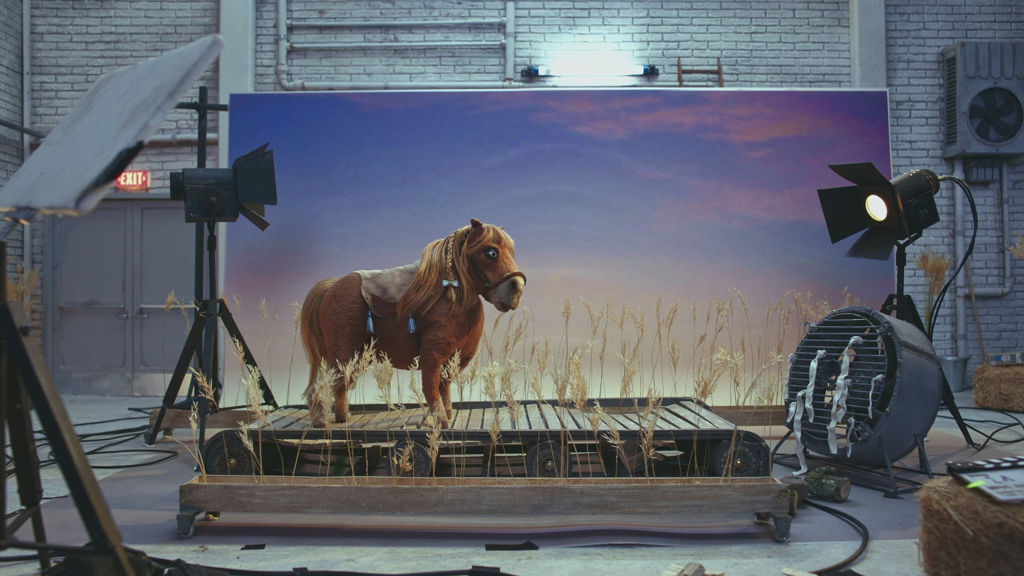 The shoot took us two to three months and the most challenging aspect about that was to stick to the project with the passion it deserved for every single day. 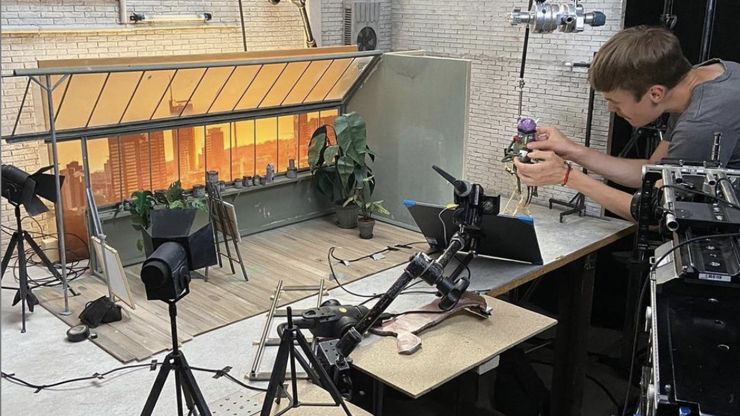 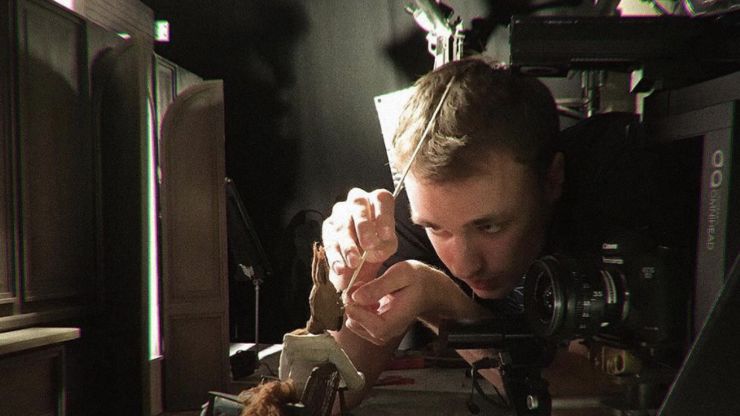 It’s super cool to win the YDA and I hope I’ll get the opportunity to make more movies and advertisements.

Yes. I think there is always new stuff coming around. So it’s interesting where the future of advertisements will be heading. I think the advertisement industry has a lot of power to change things, to address topics of all matters. And we sure need more women to do that, because there aren't many of them... Yet.

You can see all the winning work from the Young Director Awards 2021 on our slate showcase here. 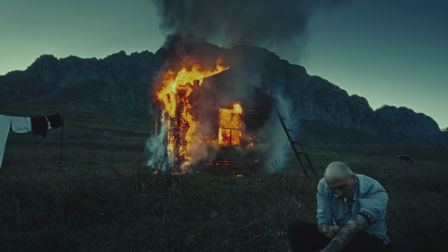 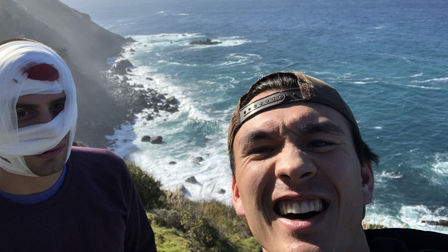 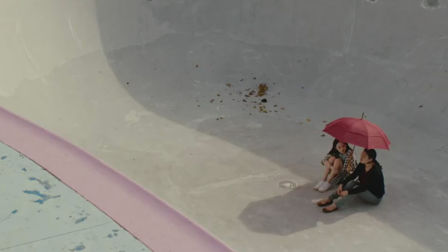 FMT.Jetlag director Georgy Tarasov picked up a Gold Screen in the Music Video category for his film Yamakasi, at this year's YDA. Here, he discusses accidental miracles, planning shoots and the inspiration of the YDA.

For this months interview with unsigned directing talent, we talk with Max Kane about his short road-trip film Duck, the difficulties of shooting into a windshield and his early movie watching experiences with family.

Milana Karaica: From adversity to diversity

Director Olivia Hang Zhou picked up a Gold Screen in the Film School (up to 6 mins) category for her short film, Apart, Together at this year's YDA. Here, she discusses her deeply personal story, her filmmaking origins and her future aspirations.