Kasia Korcz recently moved from London, where she spent the last four years studying fashion marketing and promotion at the University of Westminster and working for Fashion Crossover London as a PR & Marketing Manager. She takes on responsibility for formal, organisational, and promotional concerns of creative collaborators of Papaya Roster.

Marta Cyran Lubieniecka has been associated with FireFly group for the last 5 years as an advisor to the board on legal issues. She also worked as a PR Manager for the Polish Filmmakers Association ZAPA. At Papaya Films, she will be responsible for copyright extensions for the production department, Papaya Roster and the Papaya Young Directors competition.

On the other hand, Marysia Smorszczewska joins Papaya as a Junior Legal Counsel She has a law degree from the University of Warsaw and for the last three years has been associated with EY. 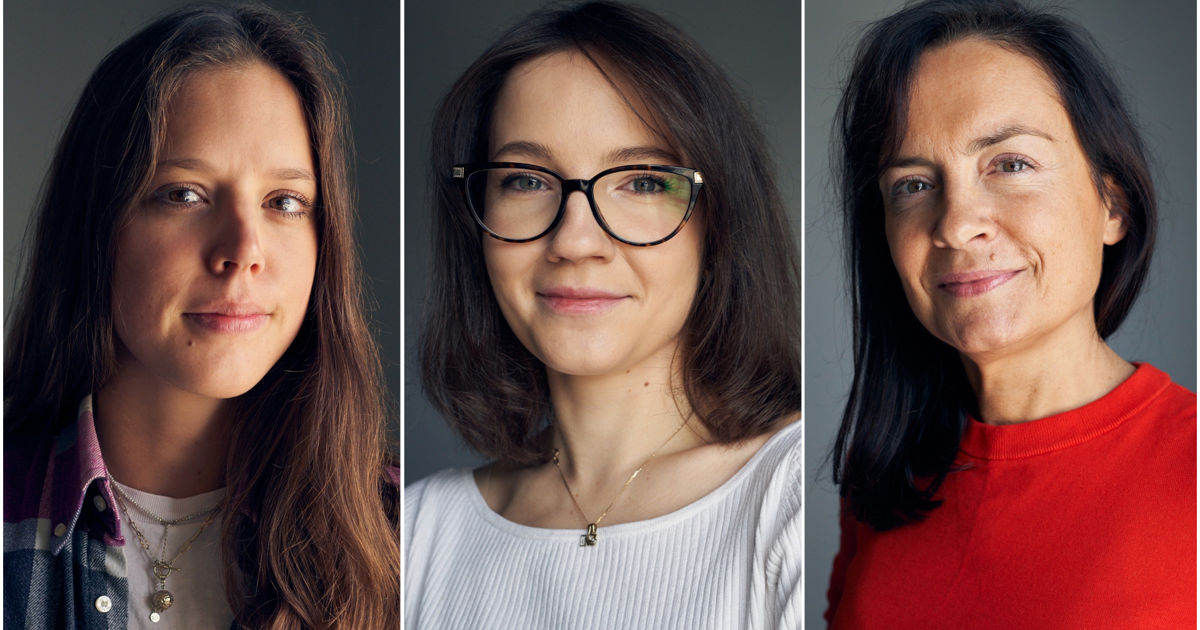 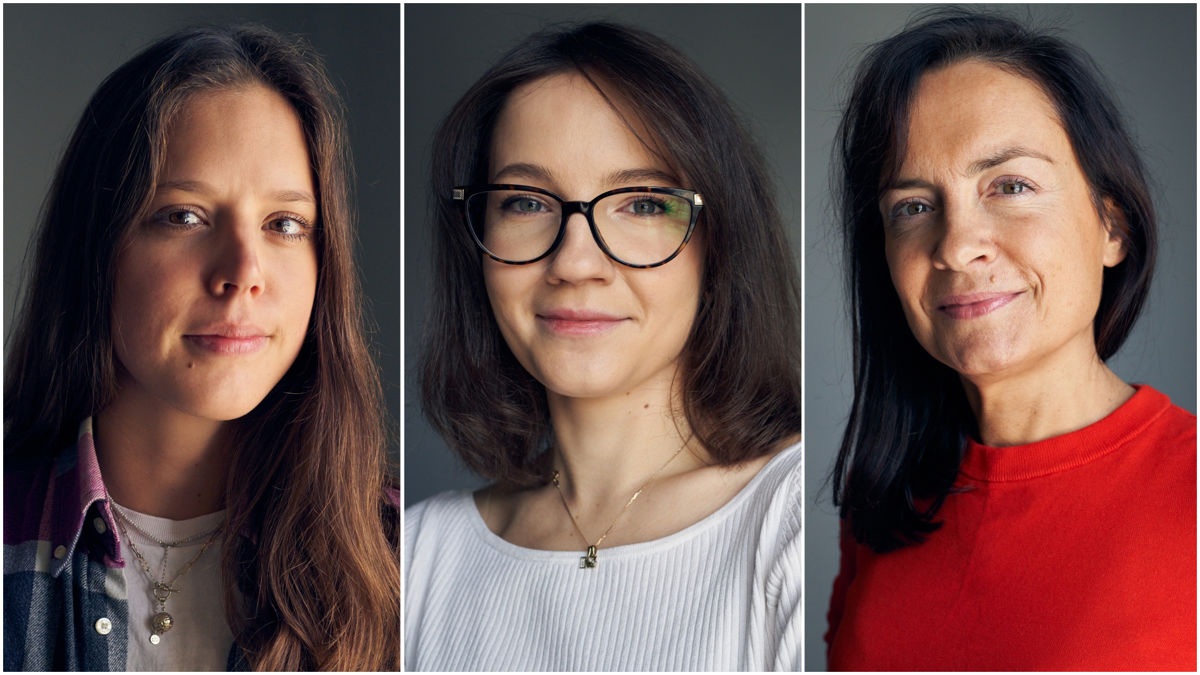