What if your next tattoo could create a forever lasting impact?

For World Animal Day (October 4th) Sea Shepherd the marine conservation nonprofit organisation fighting to defend, conserve, and protect our oceans is using human skin as a media space to remind us of extinct sea animals.

As the world’s most passionate and powerful protector of ocean life, Sea Shepherd brings independent entities in over 20 countries together for direct-action campaigns around the world.

Our oceans are dying and we are responsible: dozens of marine animals have gone extinct due to pollution, poaching, and other human activity. It seems only fair that we give a bit of ourselves to raise awareness about this dramatic issue. To visualise this extinction, Sea Shepherd and the creative boutique FRED & FARID New York are using an original call to action based on the simple idea that a tattoo is a conversation starter. Sea Shepherd invites people who care about marine life to use their own skin as a medium to deliver a tribute to extinct species. One of the most asked questions when you discover a tattoo is what does it mean? Thus a tattoo becomes an educational tool to raise awareness. 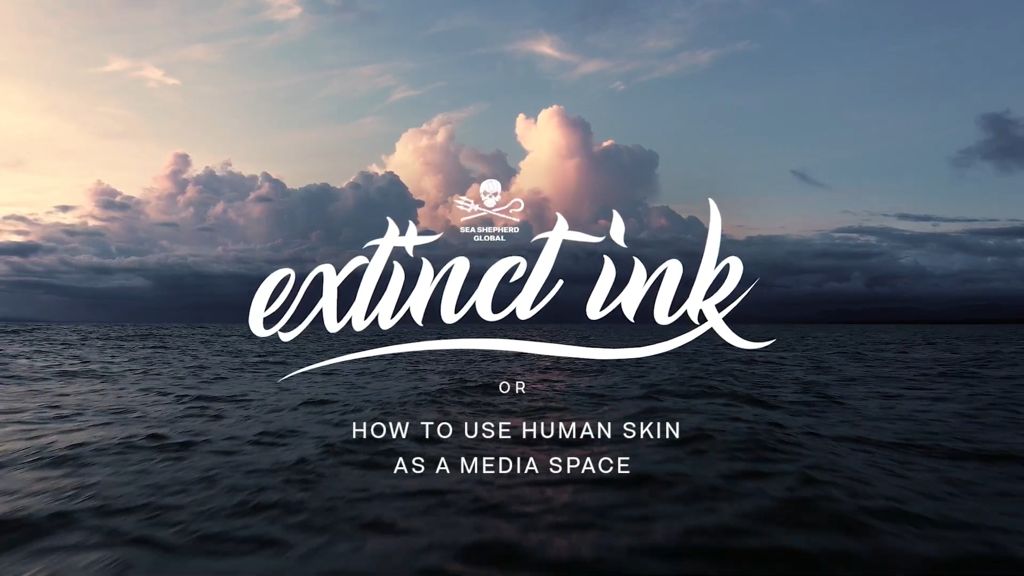 The non-profit organisation has a duty of memory, not only on world animal day but also on the other 365 other days of the year, asking us to never forget that human activity, the way we behave, and how we consume has been, and is still being, a huge part of the problem. To remember this consequence, Sea Shepherd collaborated with renowned tattoo artist Stephen Carballo out of Los Angeles to bring extinct marine animals back as a collection of tattoos called Extinct Ink.

“I think it’s a very good conversation starter, especially because they are not the typical animal that you will see as tattoos,” said Stephen Carballo.

As a call to action, the campaign starts with a video, imagined by FRED & FARID New York, featuring individuals who already made this commitment, offering an invitation to do the same: Show your skin tribute #extinctink

Each tattoo portrayed, serves as a lifelong reminder of our responsibility to protect the oceans and the many species living in them today. “I like the idea of having something, if someone asks me the question about it, I can kind of give them some knowledge about what we have done basically to make these animals go extinct,” said Lex Ryan, who got the Javan lapwing tattooed on her biceps.

In the midst of dozens of nonprofit campaigns for various causes, this project takes a whole new approach to raising awareness about an important issue by quite literally getting under people’s skin. Turning humans themselves into forms of living media, who spread the message to the people they interact with in their day-to-day lives.

“What’s so powerful about these tattoos is they’re not just spreading our mission for a day, or a week, or a month…” said Captain Paul Watson, Founder of Sea Shepherd. “These tattoos will last a lifetime. Every person with an Extinct Ink design is carrying our impact on the ocean with them as a reminder to all of us about what can happen if we don’t protect marine life.”

Each individual meets around 10,000 people in life. 10,000 opportunities to educate and wake up about the extinct species. The campaign will also be echoed in several friends’ tattoo studios, inviting individuals to become lifelong ambassadors for the species of the ocean by bringing back an extinct sea animal. 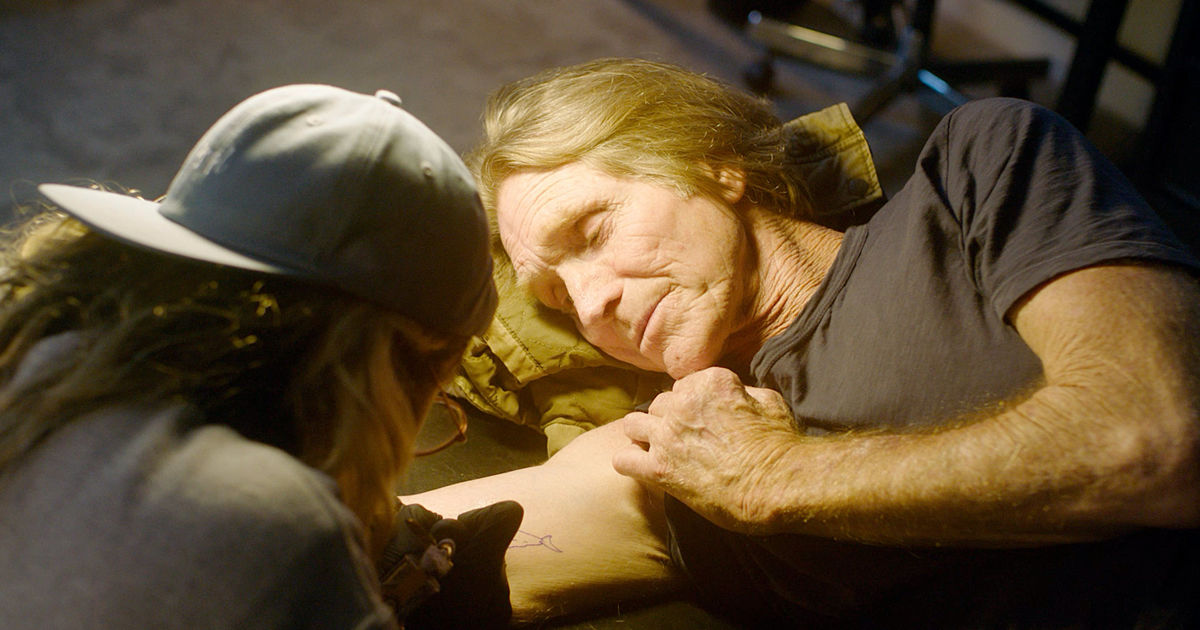 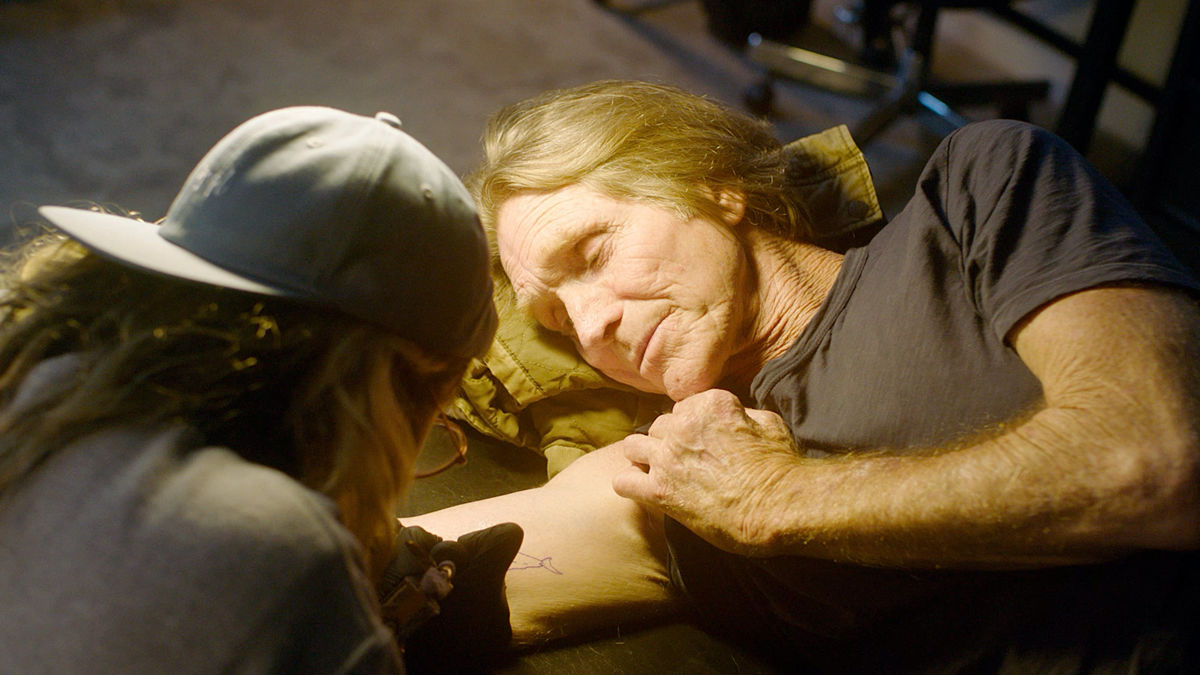