Greatcoat Films recently collaborated with MTV and their EMA Creative Directors TAWBOX to produce the opening titles sequence of the 2021 EMA awards show.

The new television work from Greatcoat Films director Shan Phearon for the iconic MTV awards show, was aired on UK terrestrial Sunday 14th November. Phearon was given the prestigious honour of creating this film intro to the MTV EMA Awards 2021 in Budapest.

Mixing a live action dancer, practical effects with zero green screen and digital psychedelia, it captures larger than life spirit and the essential MTV edge. The work follows a fluid voguing alien around Budapest’s streets and icons, as renowned names in global music from the show are presented. 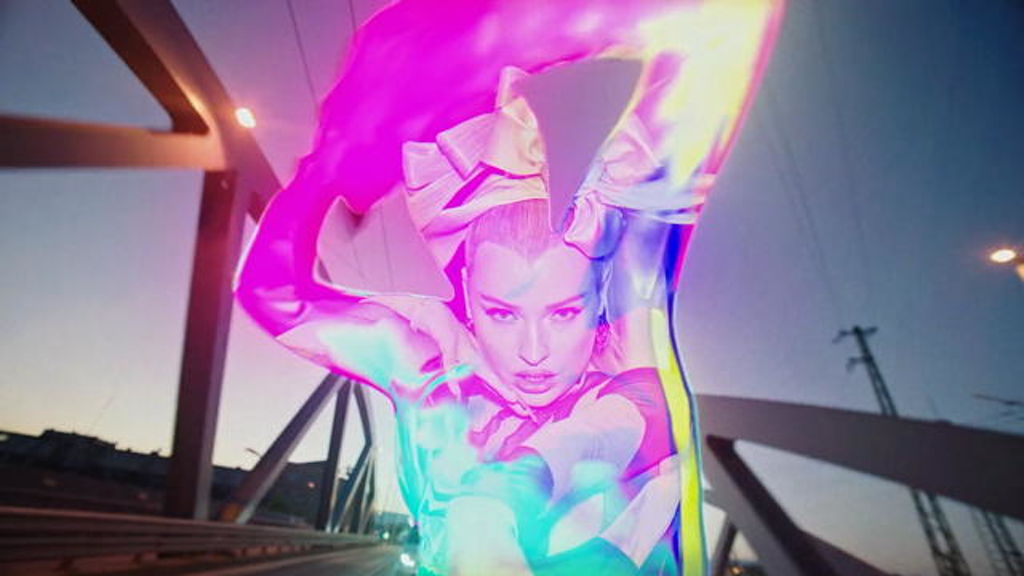 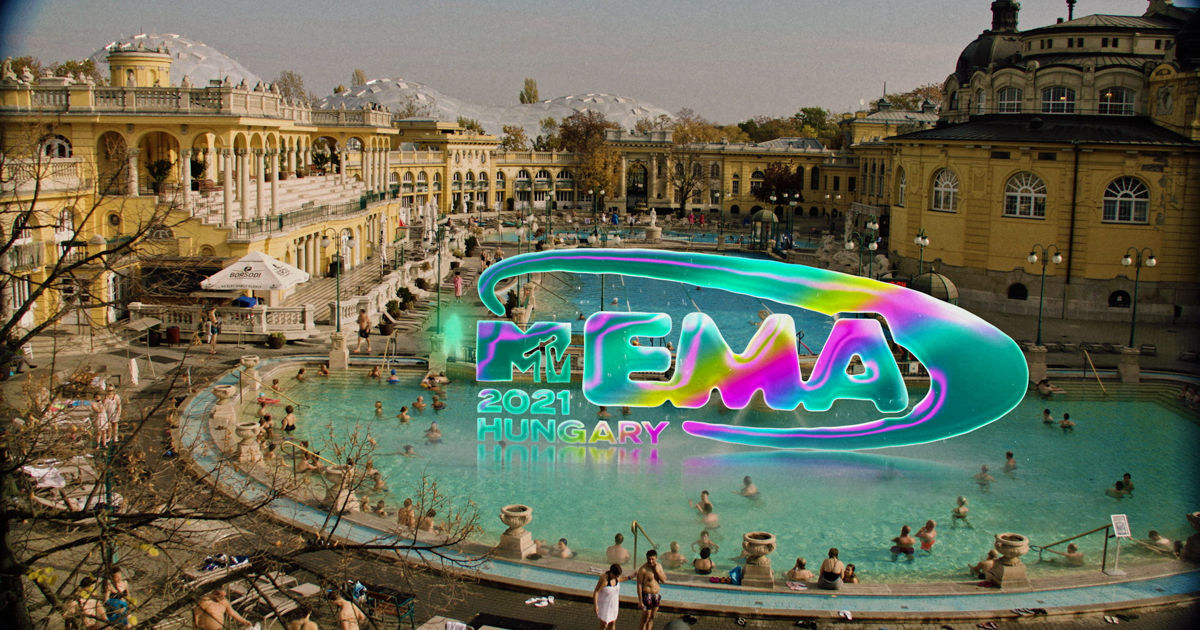 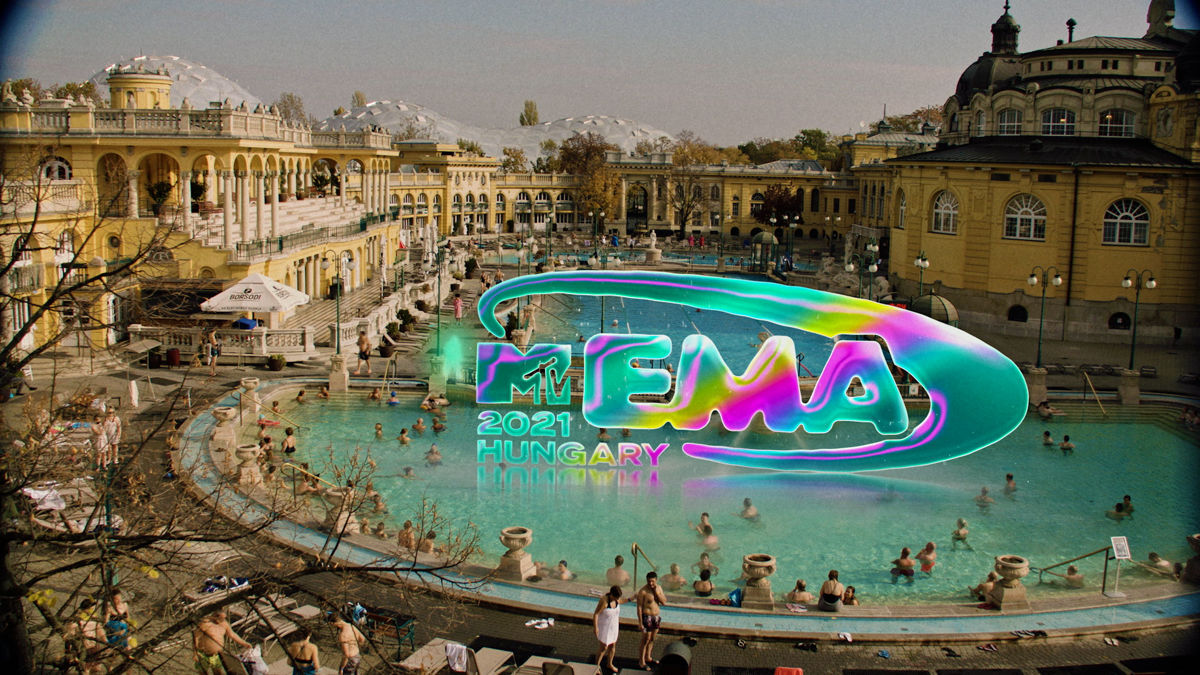