On My Radar: Mark Pinheiro

Mark Pinheiro, Visual Effects Supervisor at Absolute London, gives some love to a TV show that often attracts derisions, a football tournament that welcomed back  the world, and a piece of tech that helps with 'Wacom shoulder'.

The IKEA TV spots for 'The Wonderful Everyday’ look as good as every other IKEA campaign that’s ever been, thanks to Mother's years of good service. I auditioned for the role of Dad for this one and it looks like it was great fun to make. Perhaps controversially, I think Birds Eye’s Green Cuisine spot, which sees a daughter psychoanalysing her mum for not trying out new things in the kitchen, is great. YouTube critics seemingly disagree, but I think it packs a lovely tonal change. Also, cat adverts in which a puppeteered paw enters the frame to do something conniving might be a bit TikTok, I don’t know, but I’m seeing it more and more and it gets me every time. I’m a sucker for puppets.

IKEA – Every Home Should be a Haven 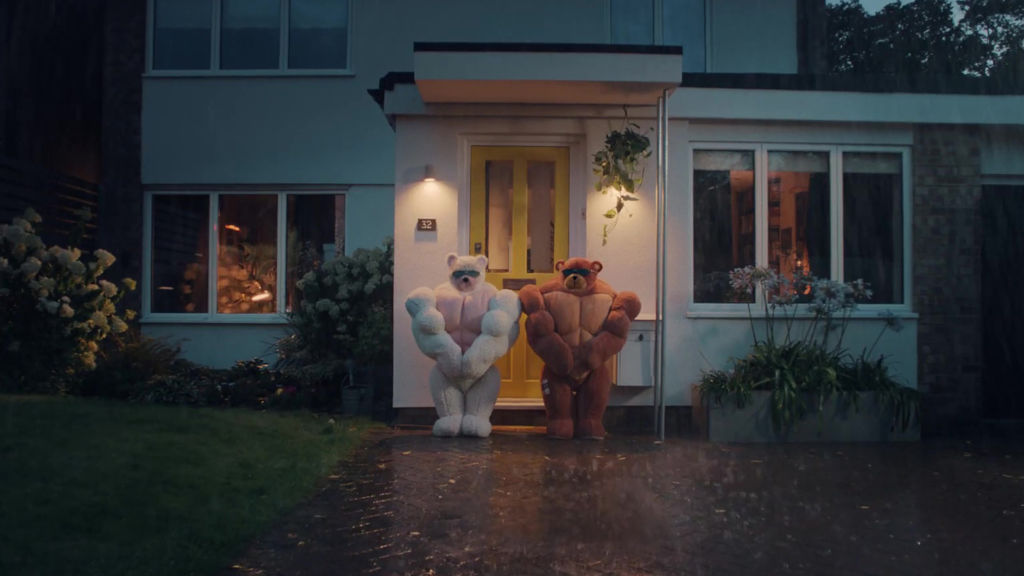 I tune in for my daily fix of askNK, which is a YouTube vlog that finds its niche in delivering news on digital content creation apps and developments in the games and the VFX community. It’s run by one guy, who took on the task as a PHD project. For screenwriting, I tune into ScreenCrush, presented by Ryan Arey, who breaks down the most popular TV shows and films currently streaming, to consider plot points, story development and the meaning hidden in the subtext.

I bought a massage gun, because Danila Luppino, the Head of Creative at Brands2Life, lives around the corner and let me test it. It softened out my Wacom shoulder – the endearing name we’ve given to the knots caused from hours of artist work. Also, a Haier washing machine and a TopChef food processor. I bought some Sony earbuds, but I worry I’ve already lost those.

My Ray-Ban prescription sunglasses are the best thing I’ve ever purchased. After all the repairs, they’ve become the Ship of Theseus which challenges the usual transitory nature of a product’s life span. But the best thing about them – they give me X-Ray eyes and they can turn me invisible. My 2008 Mac Pro and my 2012 MacBook Pros are on their last legs now, but still going strong. I’m not really a gadget freak. I’m quite frugal. 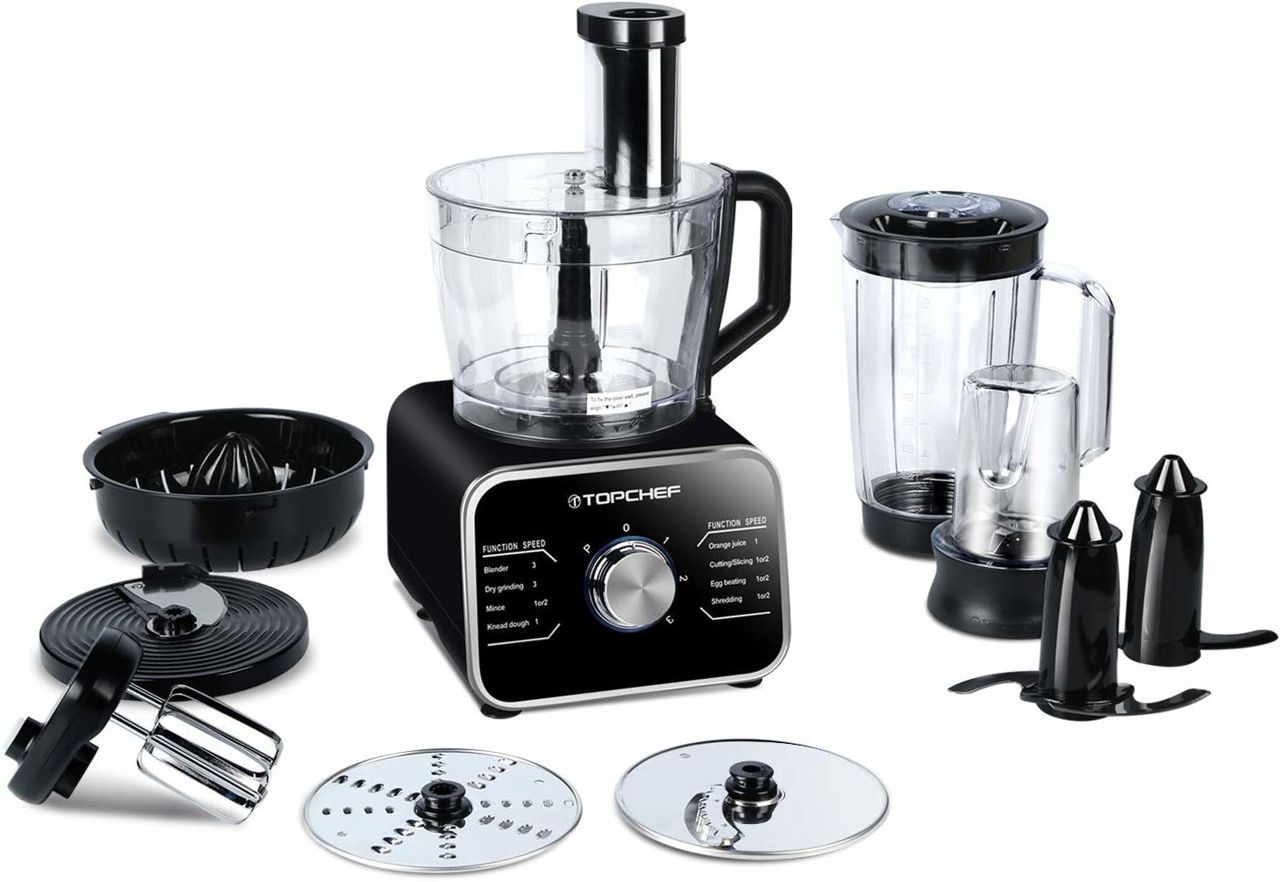 Becky on Amazon Prime was an absolute treat. A tense action thriller with an interesting lead in a 15-year-old girl who saves her family from a home invasion. The Great Beauty on Star, Undone on Prime, and Steven Soderbergh’s Solaris, seen on a projector with Cliff Martinez’ score cranked up so it’s all consuming.

Coherence. It’s a sci-fi mystery that was a hit at Sundance some years back, shot across only five days. Surfwise by Doug Pray, just to see how it’s not all about money and how an alternative way of life versus chasing the capitalist dream is achievable. But, most of all, The Century Of The Self by Adam Curtis should be mandatory watching for all. 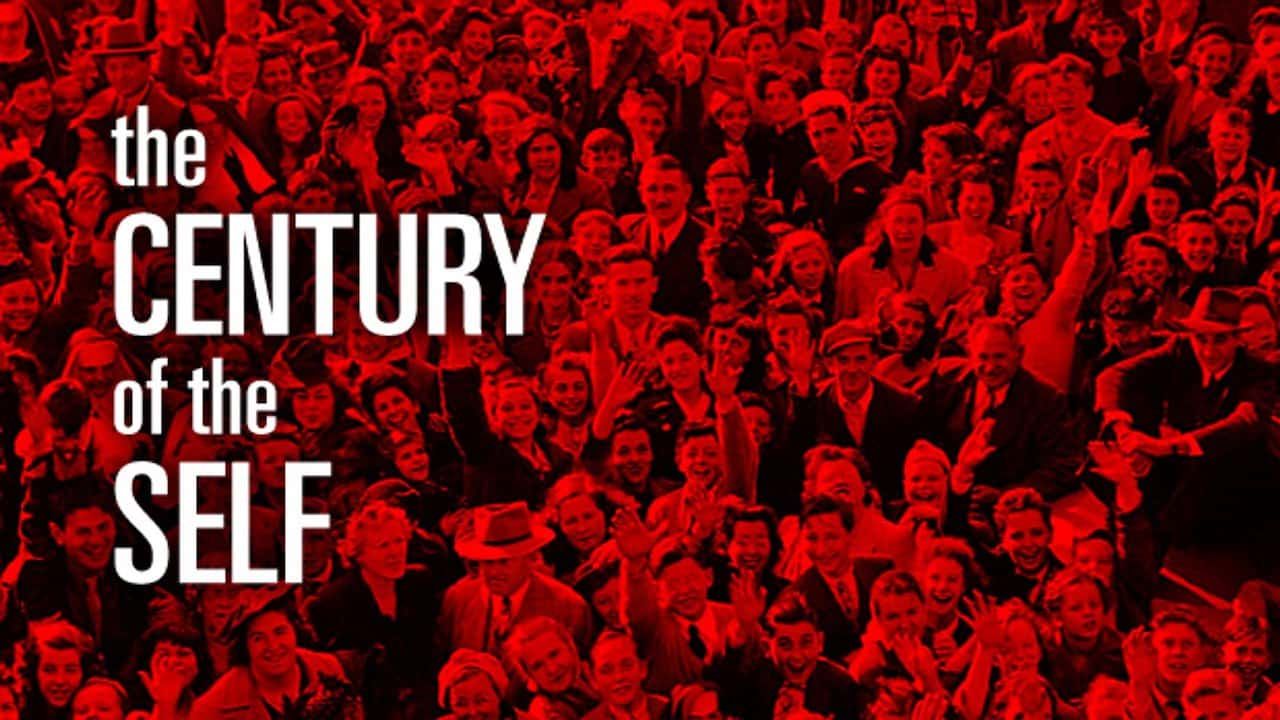 Facebook became an echo chamber for anti-vax, Trump, and Brexit talk for a while but, thankfully, that’s quietened now, and I’ve stayed with it. I’ve started getting into LinkedIn, too for my work social media.

The Twilight Zone usually holds top spot when asked. It’s science fiction writing that questions our imagination, our perception of reality, consciousness, and man’s place within existence. It’s offered this as a unique set of one-shots since 1959. As a prospect for a TV show, it still hasn’t lost its edge for me. It’s supernatural. Also, The Prisoner, Moonlighting, and I like Lost. Perhaps I should take this moment to say thank you J.J. (Abrams) and to you Damon (Lindelof), for giving us all that madness and feeding us so many red herrings, twists and turns that lead to nowhere, dead ends and, basically, for tying us all up in knots for six seasons. Because I don’t hear it enough. I thoroughly enjoyed it. 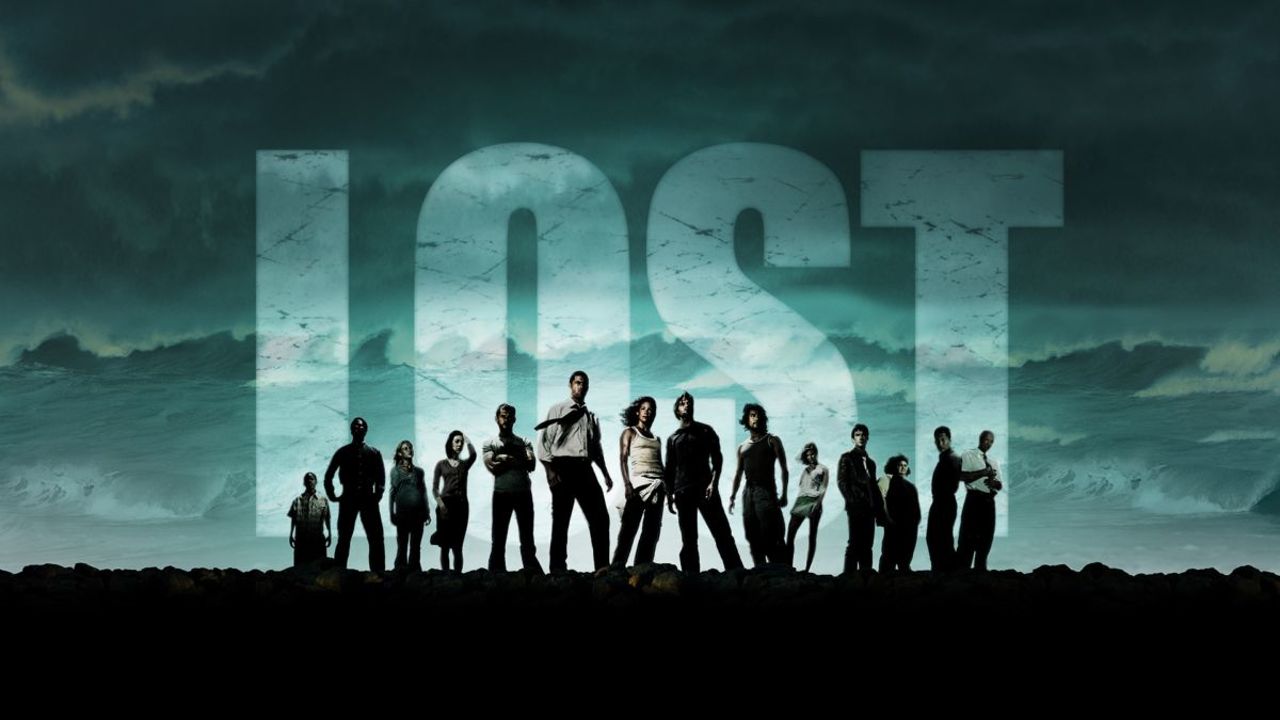 The Ron Burgundy Podcast; do I need to say anything more about that? I like most things Katie Puckrik puts out too. We Didn’t Start the Fire was an entertaining look through modern history, inspired by the lyrics of Billy Joel’s hit song.

Maybe the 2021 Euros, not just for the spectacle on offer; watching the world coming back to life and people gathering again after lockdown was both worrying and exciting. I was keen to see how everybody had changed after 18 months of incarceration, and it didn’t disappoint. The usual human needs and survival instincts still prevail.

For advertising, it’s the internet. With more channels available and more relaxed regulations governing what you can show, from virals to hoax websites, there’s greater opportunity for a diverse range of work.

In post, it’s VFX training. I was on the first compositing course held in the UK. It got me into the industry after 11 years of trying, and I continued to grow with it for 10 years after that. It leap-frogged people to get their feet under the desk instead of running. It had the time to look at the processes we use outside of production timeframes to streamline and perfect them. It’s this democratisation of the know-how that has educated everybody globally, including existing users, on how to do things more elegantly, instead of winging it. If there was one thing you could change about the advertising industry, what would it be?

I think there are several ways to appeal to a consumer while still upholding the advertising values of being legal, decent, honest and truthful that have yet to become a trend. So, it annoys me when we see lazy ads that are exploitative attempts at cash grabs from stay-at-home parents/the sick/the injured/the unemployed. It’s also taken far too long for the advertising industry to not feel that they’re shouldering a burden to include or represent ethnic minorities in or around the circus. It’s been a closed shop, only for the privileged, for a very long time but, thankfully, that seems to have shifted in recent years.

Who or what has most influenced your career?

Horrible to say but the attitude of Britain First [and its] closing the door on ethnic minorities that I experienced as I slowly rose up through the industry, culminating with the sharp end of the stick of Brexit up until as recent as 2020, both hindered me and drove me.

If you’re not prepared to give up, that closing of the door might mean finding another route around and, for me, that took me down new roads and equipped me with a range of skillsets that wouldn’t have been accrued otherwise. It’s not quite turning a frown into a smile or lemons into lemonade; years of knocking on the door without making decent bank means you fall behind socio-economically. But at least I can now stand amongst my peers with the years of experience I’ve gained and put that to good use.

2.     I organise my own surprise birthday parties.

On My Radar: Candice Vernon

Chromista director Candice Vernon on the excellence of opposite, the power of TV and why she's such a huge believer in mentorship programmes.

Peter Harton: A Few Of My Favourite Things

Moxie Pictures' Danish comedy director talks us through some nifty stamps, a photo in a photo and... ahem... an expressive prop from his TV show Rytteriet.

On My Radar: Mark and Spencer

We chat with the REVERSE director Cali Bondad about an experimental noise band, dream collaborators and where she thinks the industry is heading. 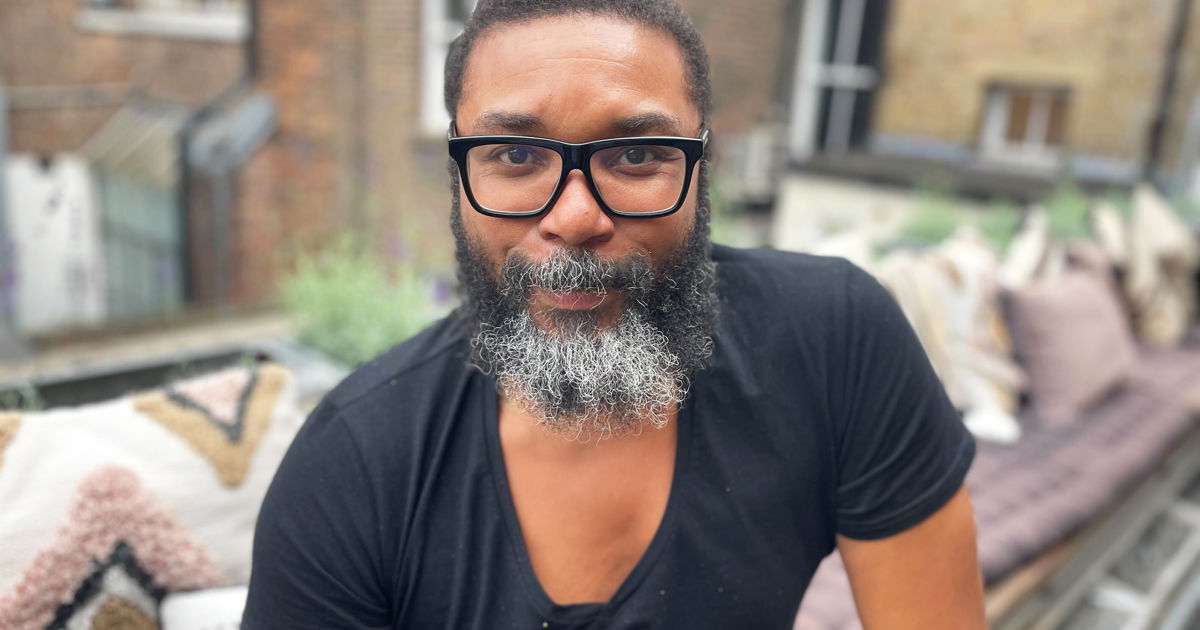