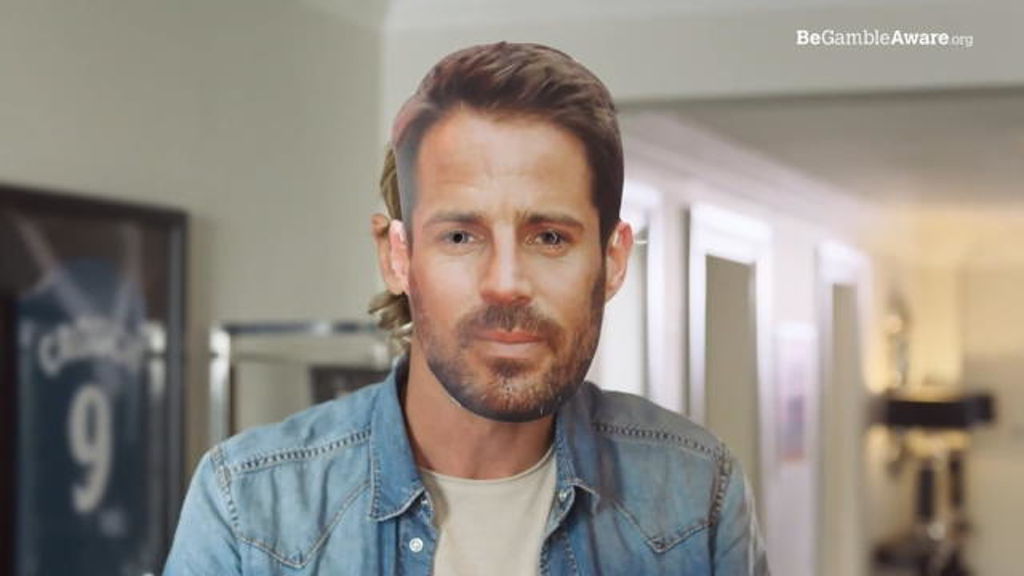 To mark the return of the Premier League season, bookmaker Paddy Power has launched a new campaign featuring Peter Crouch.

The former professional footballer is joined by his wife, Abbey Clancy, as he tries to seek out the positives for the start of the new season despite the difficulties faced due to the ongoing coronavirus pandemic.

Of course, with tribal tensions at the core of footballs fans' love of the game, Crouch gets in some barbs about certain clubs, such as Manchester United's endless stream of penalties, Everton's lack of European football and Arsenal's library-like stadium. The campaign was created by Octagon London and directed by Peter Cattaneo through Academy.

“It’s going to be weird," said Josh Green, Creative Director at Octagon, "but on the bright side, we’ve got our football back. Sure, we’ve got fake crowd noise. But Emirates has never sounded so good. Cardboard fans? Bizarre. But they’ll make Liverpool’s new plastic ones feel right at home. It’s all to say - football’s going be different. But at its core, it’ll be the same as always. And that’s what we need right now."

Sky's the limit for Harris and his robots

BB8, Megatron and Iron Man... along with a little boy called Harris... feature in this new campaign for Sky Q, the first in a five-part series. 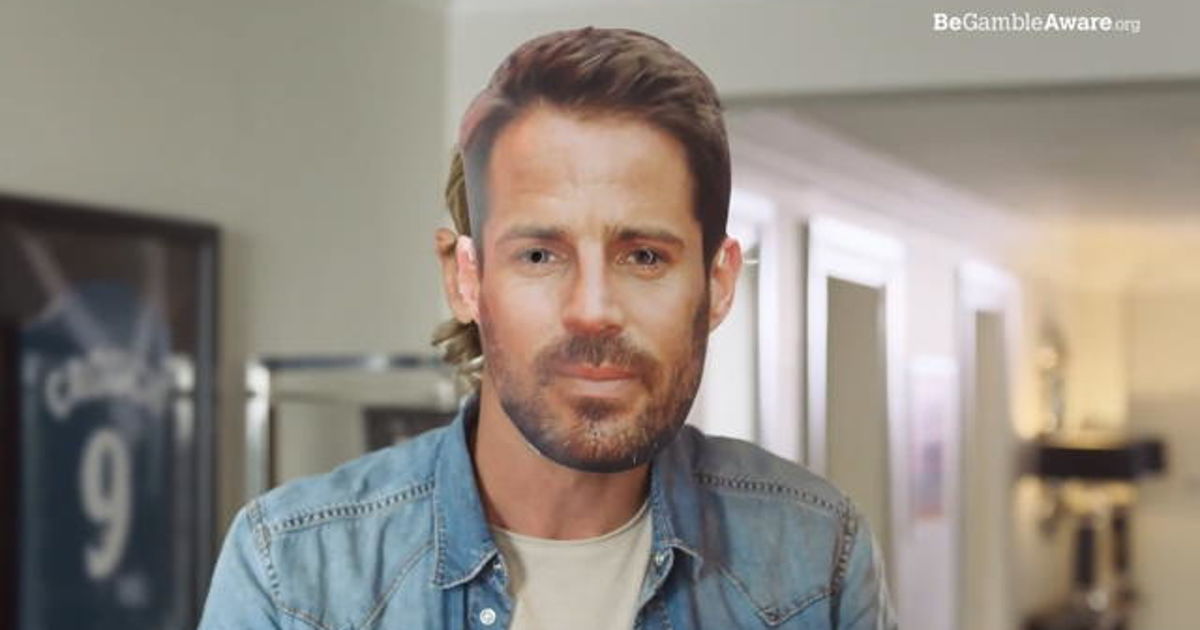 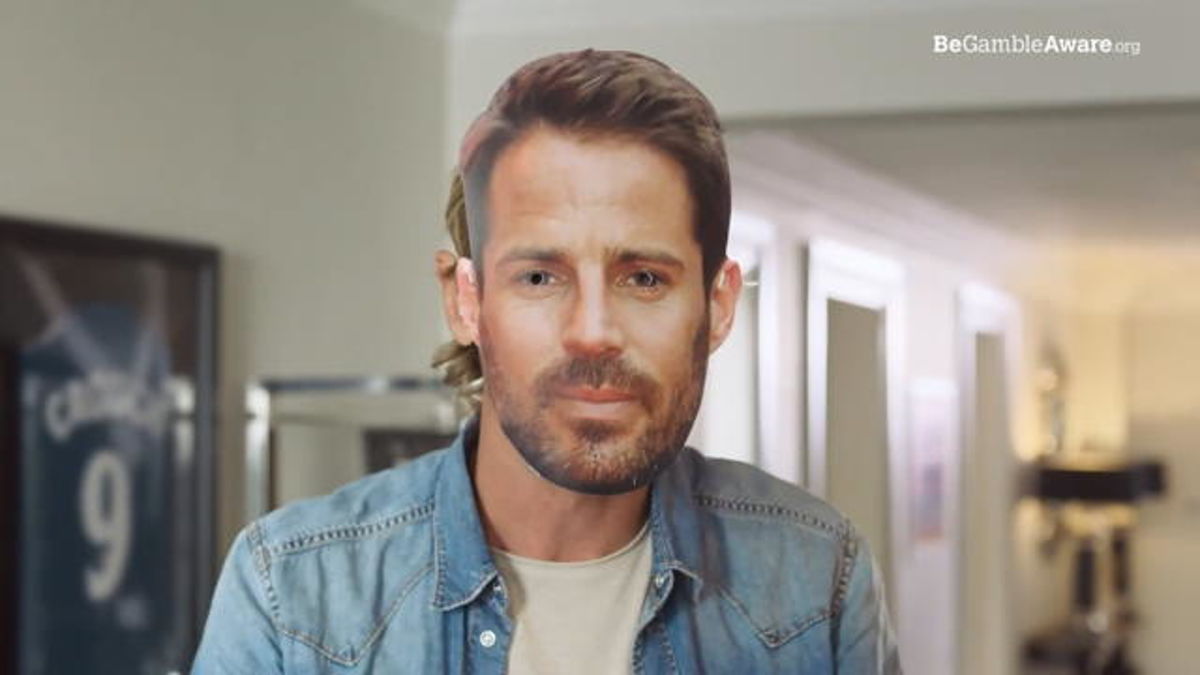