The addition of Cokonis rounds out their six-member VFX team, which is led by Head of VFX John Geehreng in NYC.

The addition of Cokonis rounds out their six-member VFX team, which is led by Head of VFX John Geehreng in NYC. The hire is the latest in Uppercut’s story of ongoing expansion, one that also includes a rapidly growing west coast team, and a Los Angeles office opening this fall.

Steve Cokonis began cultivating his love for graphic design and video production in his native Philadelphia before relocating to Los Angeles in 2006 to deepen his craft. Two years later, he landed a job at The Mill as a flame assistant, working his way up through the ranks to become a Lead Flame Artist in 2013. In the summer of 2016, Cokonis supervised 300 VFX shots for director Brian Buckley’s feature film Pirates of Somalia, starring Al Pacino, Melanie Griffith, and Evan Peters.

Cokonis continued to broaden his post-production suite of skills, earning a promotion to VFX Supervisor in 2017 while at The Mill. After deciding to spread his wings and freelance, Cokonis split his time working with several award-winning studios, including Kevin, Framestore, Jamm, and The Mill. He recently collaborated with director F Gary Gray on the 2022 Super Bowl Halftime Show trailer for Pepsi.

Of joining Uppercut, Cokonis says, “I’m very excited to be joining the Uppercut family. After freelancing for the past several years, I’m looking forward to being part of a permanent team as well as having the chance to grow and expand my own skillset as the business shifts and evolves.”

Over the course of his career, Cokonis has collaborated on notable commercial projects including Web for Skittles with Wayne McClammy, Jane for HP with Lance Acord, Tiempo De Ser Heros for Nike with Loren Denis, Two Worlds for Acura by Mark Jenkinson, Recycle the Dollar for IBM by Fredrik Bond, and Sea Captain for Old Spice by Tom Kuntz. Cokonis’ work on music videos spans a variety of genres, including collaborations with Pharrell Williams, director Edgar Wright, Bonobo, and Run the Jewels.

“Steve came to us highly recommended and it quickly became obvious why,” says John Geehreng, Uppercut Head of Visual Effects. “Not only is his work stunning, but it’s clear how passionate he is about visual effects, the tools of the trade, and sharing knowledge, which is vital to the expansion of our team and the department.”

Uppercut owner editor Micah Scarpelli adds “Steve is going to be vital in continuing the growth of our VFX department. We are very happy to welcome him to Uppercut and know that the next chapters we write together will be groundbreaking.” 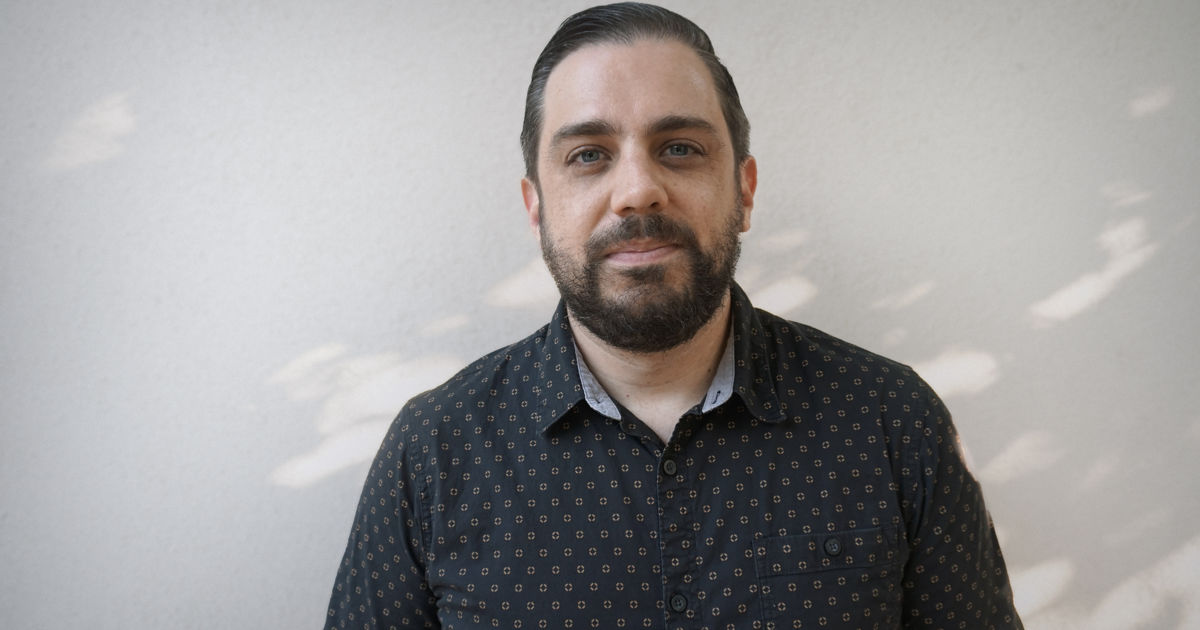 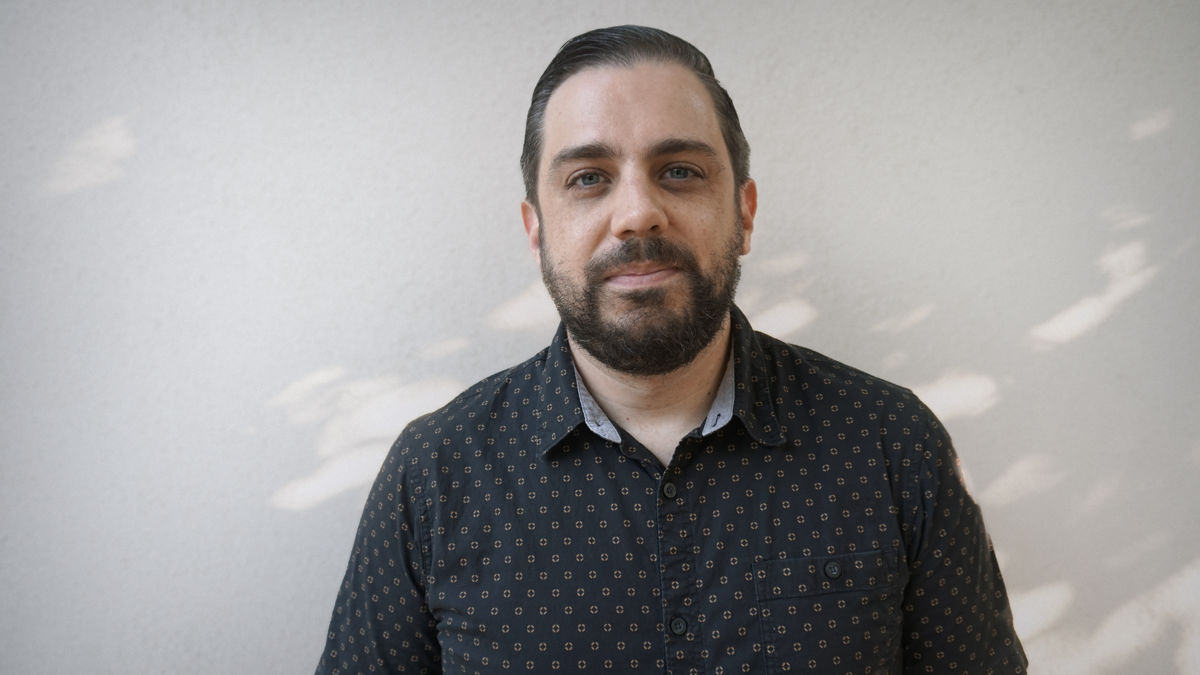