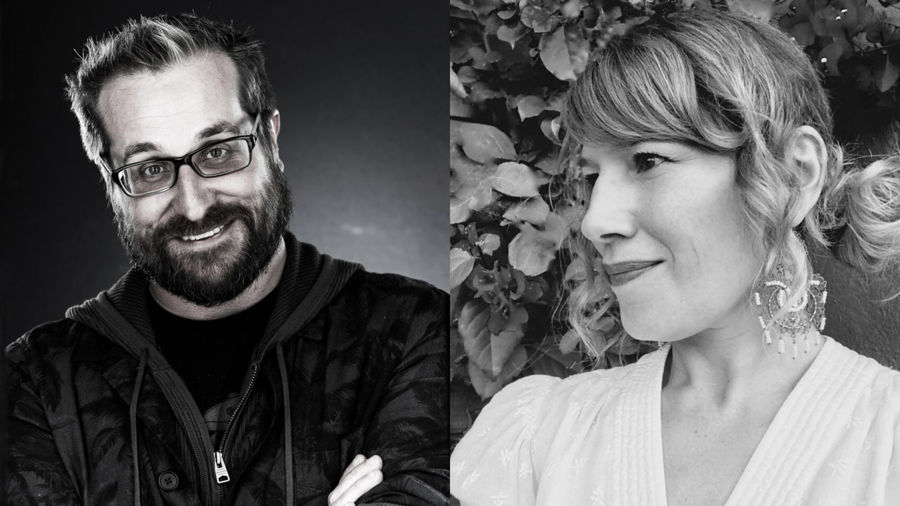 We Are Royale: A Few Of My Favourite Things

We Are Royale co-founders Brien Holman and Jen Lucero talk us through the Palm Springs trips, anniversary issues and surprise knightings that keep them creatively inspired.

Hitting its 15-year anniversary as a company, We Are Royale's smart mix of design, tech, gaming and marketing know-how has established them as one of the most dynamic and forward-thinking shops in the US.

Key to their creative expertise are the people who make up their LA and Seattle studios, so we caught up with co-founders Brien Holman and Jen Lucero to find out how their inspiration has kept ticking over through their years in the biz. 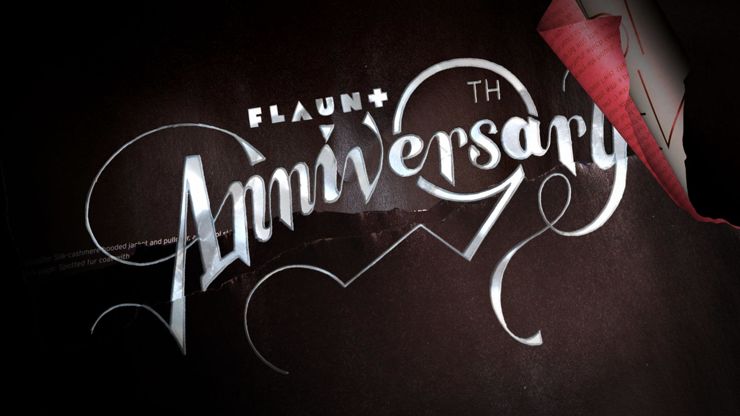 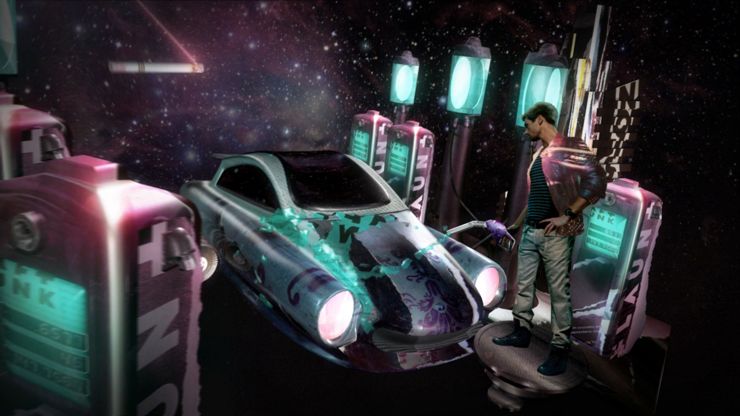 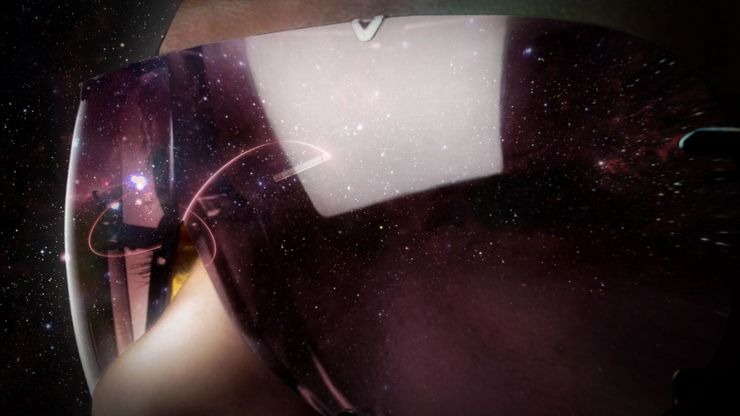 Brien Holman: This is the piece that got us started.

Flaunt Magazine called us to bring the heat for their 9th Anniversary issue.

This was back in the days of pack-in DVDs, and we were tasked with just that: create a motion piece that was as experimental as their magazine, with Diesel as their sponsor.

What keeps this top of mind almost 15 years later is our solve.

With such an open brief, we needed to make our own box, and set some rules.

Any color we wanted to have within the design had to be scanned from the pages of Flaunt magazine and all imagery of people were pulled from Diesel photo shoots.

The result was a unique blend of collage and 2D / 3D animation. 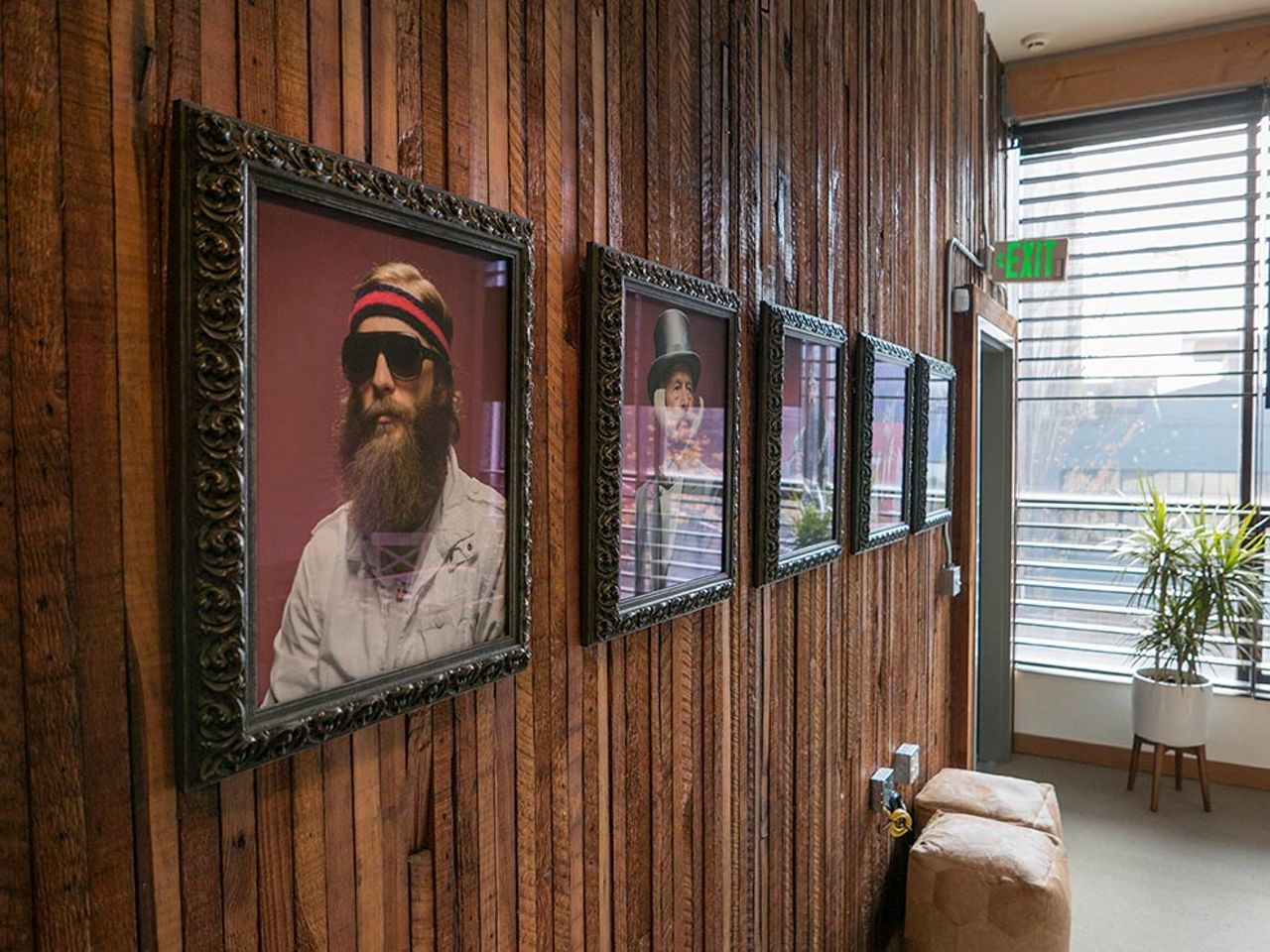 BH: Dave Mead is a master at capturing the character of people in photography.

We discovered his work on one of our early sales trips to NYC, in the walls of Chelsea Market.

We had to grab the Magnificent Specimens series.

Since then, these spectacularly-gifted bearded gentlemen are a staple at both our LA and Seattle conference rooms. Jen Lucero: At WAR we try our best to donate our time, money, and resources to various charities.

Most of that comes off as us working within our element: designing and animating motion spots for good causes.

But in the year before the pandemic, we actually got our hands dirty.

We took the studio to the LA Food Bank in November to pack Thanksgiving kits for families in need.

Working for good in the studio is one thing, but getting out and doing something with our hands is another.

I loved seeing the WAR assembly line, and look forward to making that a holiday tradition. BH: A lot of what we cherish as a studio are the moments we can break away from the work, and hang out as friends.

One of our fondest memories as a kid was going to Medieval Times.

There’s a cheesy nostalgia to it that remains to this day.

We had our Director of IT, Sir Aguren Balkov, knighted - it was the only appropriate thing for us to do for the man that keeps all our world running. That picture still hangs triumphantly on our studio refrigerator as it shall remain for all time. 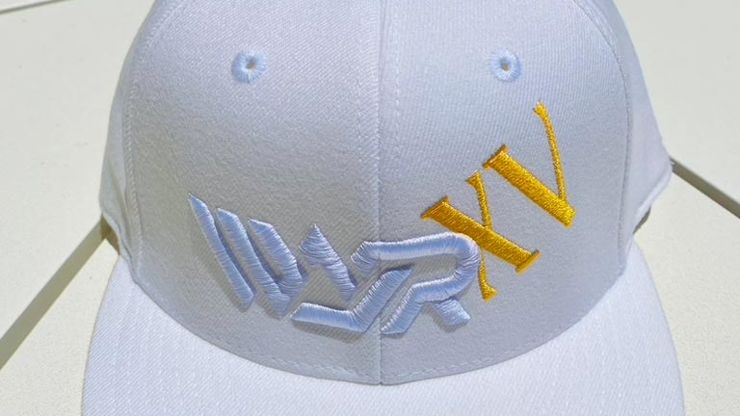 JL: For our 15th Anniversary we took the crew and their families to The Parker in Palm Springs, one of the most relaxing and well designed resorts out there in the desert. From hanging out in the pools, to the fancy dinner, and the less fancy BBQ out in the garden, it’s such a great reminder in these times of working from home that we’re all human beings. And out of all the human beings out there, our group is probably the best humanity has to offer. I’m so thankful for the time in Palm Springs to get to know our team outside of the little squares we all are on the day to day.

On My Radar: Candice Vernon

Chromista director Candice Vernon on the excellence of opposite, the power of TV and why she's such a huge believer in mentorship programmes.

Peter Harton: A Few Of My Favourite Things

Moxie Pictures' Danish comedy director talks us through some nifty stamps, a photo in a photo and... ahem... an expressive prop from his TV show Rytteriet.

On My Radar: Mark and Spencer

We chat with the REVERSE director Cali Bondad about an experimental noise band, dream collaborators and where she thinks the industry is heading. 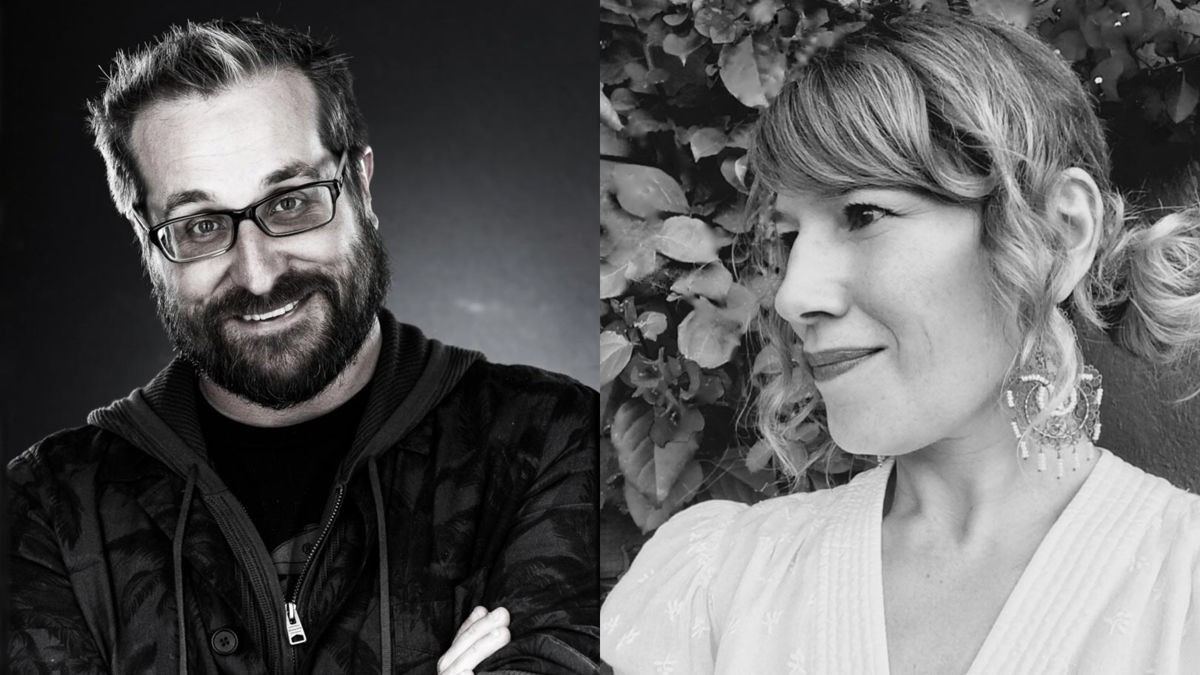